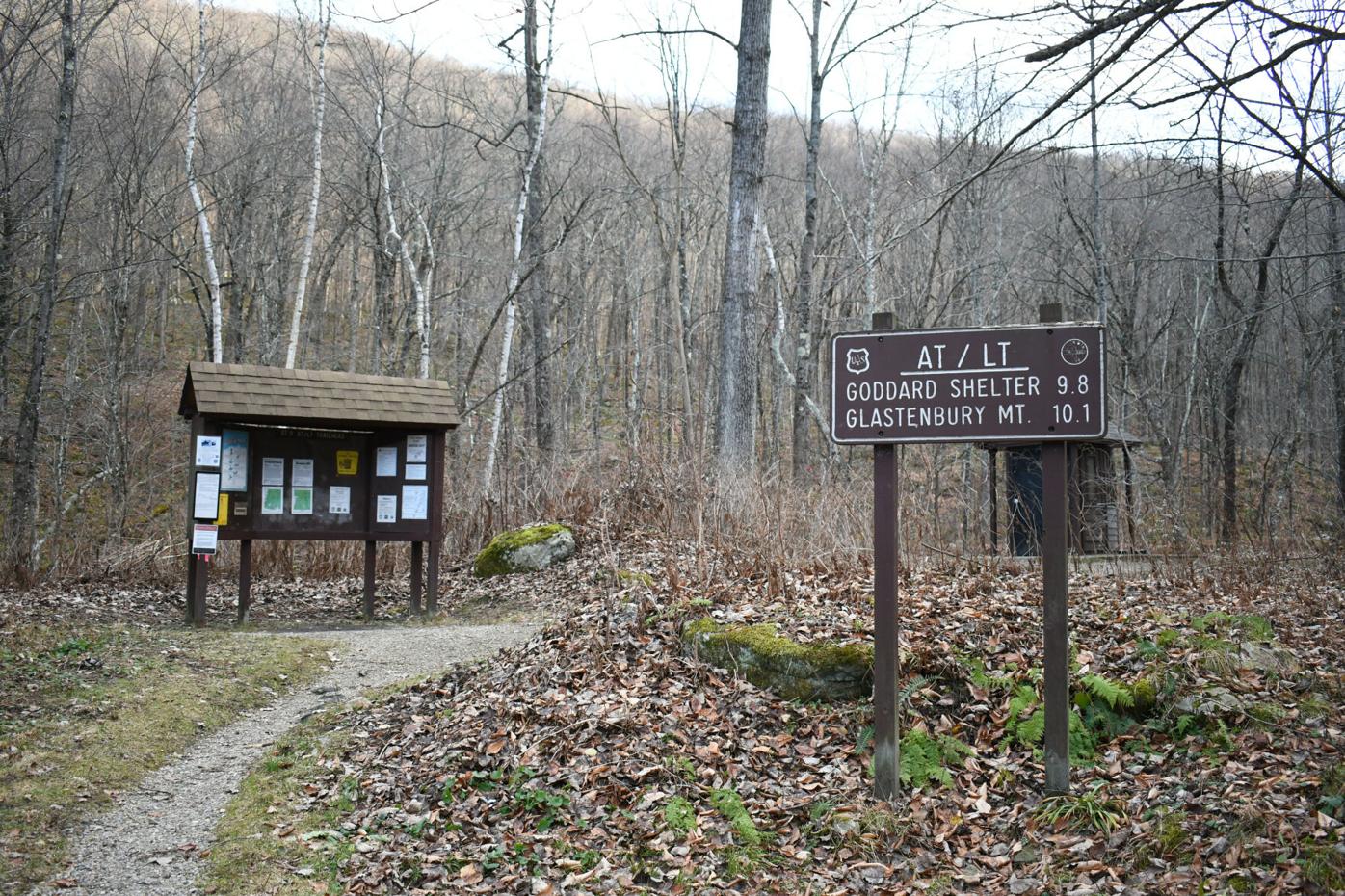 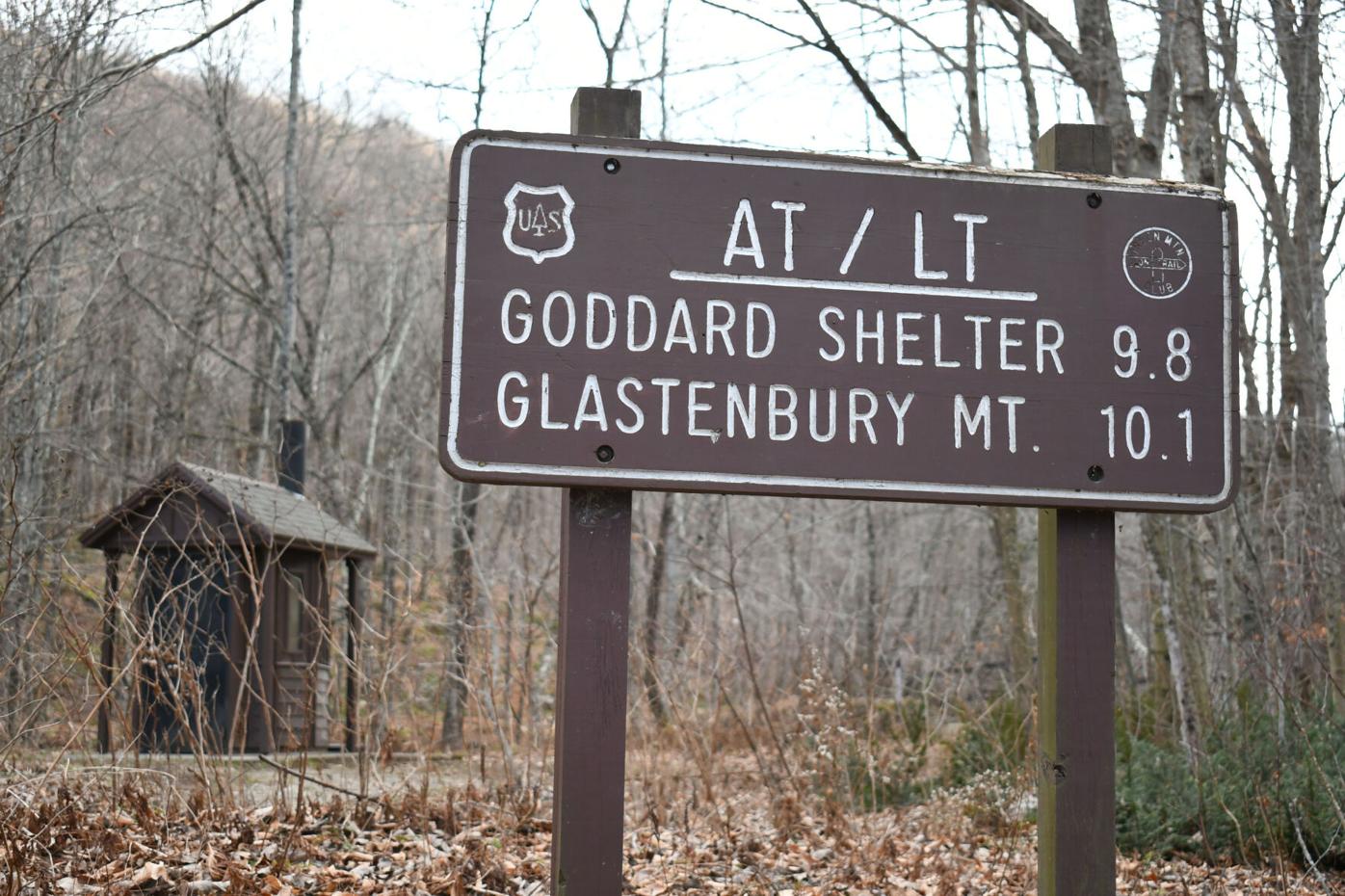 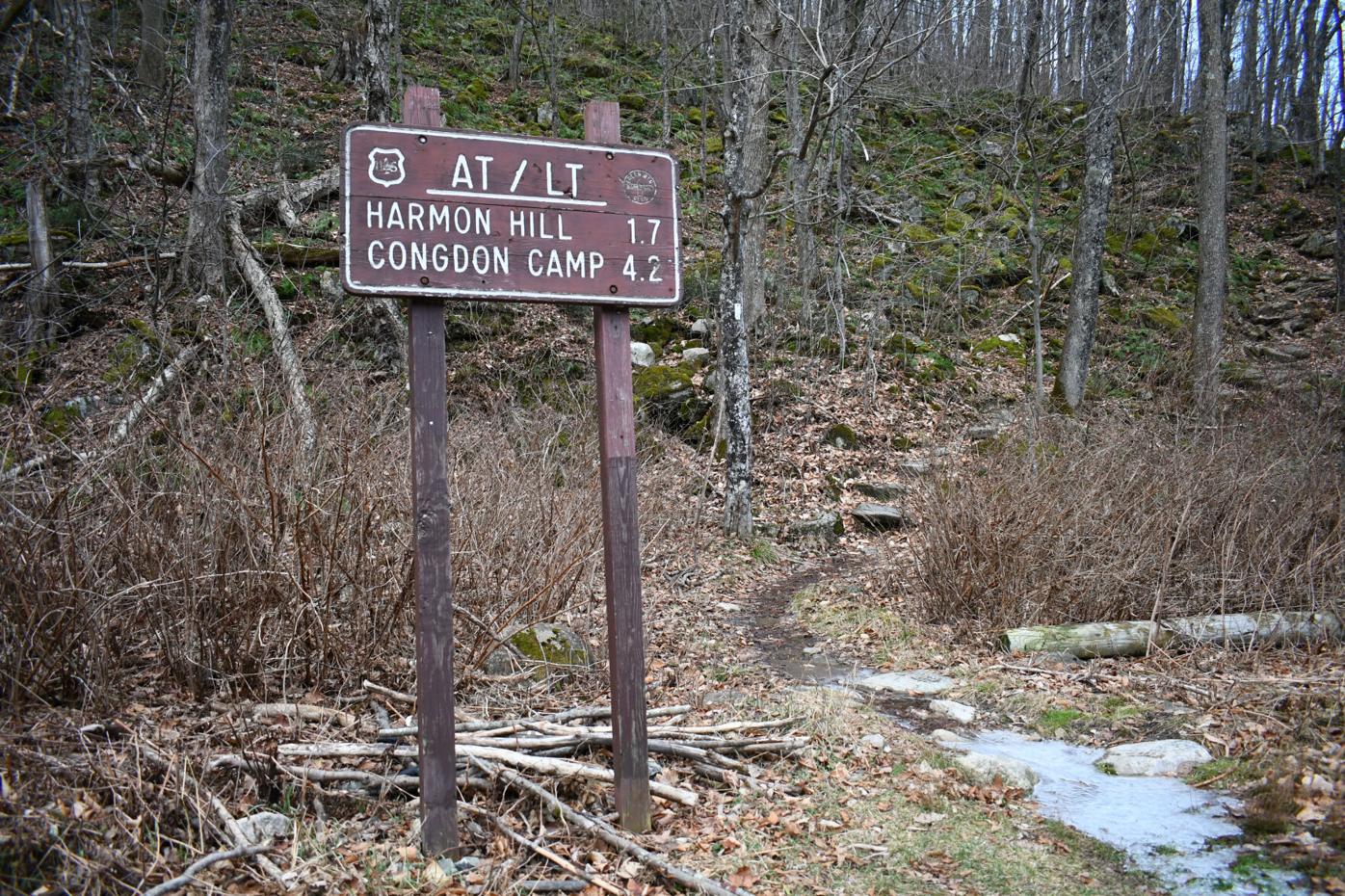 BENNINGTON — The volunteer committee guiding Bennington’s first steps as a designated Appalachian Trail community has elected a leadership team and is beginning to plan inaugural events in 2021.

“We elected ‘positions’ as we decided that the term ‘officers’ was too strong for an all-volunteer organization with no official standing,” said Jonah Spivak, who was named committee chairman during a videoconference meeting on Tuesday.

The group had been meeting informally since October 2019, when planning began for the town’s application to the Appalachian Trail Conservancy for the trail community designation.

After a few months of delay because of the COVID-19 pandemic, the group learned in October that the application would be accepted with a few minor revisions required.

14 STATESThe Appalachian Trail Conservancy acts as a steward for the 2,200-mile hiking trail that extends from Georgia north to Maine. Bennington is set to join about 40 other designated trail communities along the route, which passes through 14 states.

There are more than 100 miles of the Appalachian Trail in Vermont, which has a main access route off Route 9 near the Woodford line.

Other ATC designated communities in this area are Manchester and the Berkshire County, Mass., communities of North Adams, Cheshire and Great Barrington.

The committee’s next meeting will be Jan. 12, Spivak said.

“In the meantime,” he said in an email to group members, “Silvia and I will meet with the [conservancy] to plan for our official designation ceremony. I am going to suggest to see if we can do it at our inaugural event in the summer of 2021, so it can be more celebratory and outside in person. The other option will likely be via Zoom in the late winter or early spring.”

A section of the 12-page application to the conservancy requires annual local events for both hikers and area residents, to familiarize through hikers with local attractions and services and to encourage residents to become active hikers and users of the trail.

The group also worked with the Green Mountain Club Bennington Section, the Appalachian Mountain Club, and other organizations and individuals in preparing the application to the ATC. Among annual events suggested is an annual trail work day in the spring and events involving local students.

The benefits of having the designation, the local organizers have said, include publicity for the town and recognition nationally in guidebooks, newsletters, other publications, social media sites and websites.

According Shannahan, the designation will promote local businesses and enhance the image of Bennington as a destination for outdoors recreation.

2021 EVENTSAlthough several possible annual events were listed in the town’s application to the ATC, Spivak said during the meeting, “They suggested we might want to combine events for the first few years.”

The committee discussed having a single event that includes outreach to the community and brings through-hikers to the downtown. Business owner Ryan Hassett said there are events called Trail Days in Virginia during which multiple services for hikers, such as foot massage, device charging stations, games, yoga and free coffee or other refreshments are combined in one location.

Jackie Kelly suggested that if the crowds are expected to be too large more than one location might be used simultaneously.

WELCOMING HIKERSDuring the meeting this week, the committee also focused on enhancing services for trail hikers in the downtown and surrounding area.

Hassett, who owns downtown businesses including the Bennington Pizza House, also owns the Woodford General Store, where he said packages for through-hikers can be picked up.

The store also is a stop for the Green Mountain Express bus service, providing transportation to downtown Bennington. Hikers also can flag down a bus along the route.

Signage announcing Bennington as a designated trail community also is planned, and graphic design instructor Betsy Kane said she wants to involve some of her students at Southwest Tech, the career development center in Bennington, in the project.

Cassano, a former town resident who also has worked with other communities in seeking the trail designation, said the group should consider coordinating with Manchester in both planning events and promoting local services on websites and elsewhere.