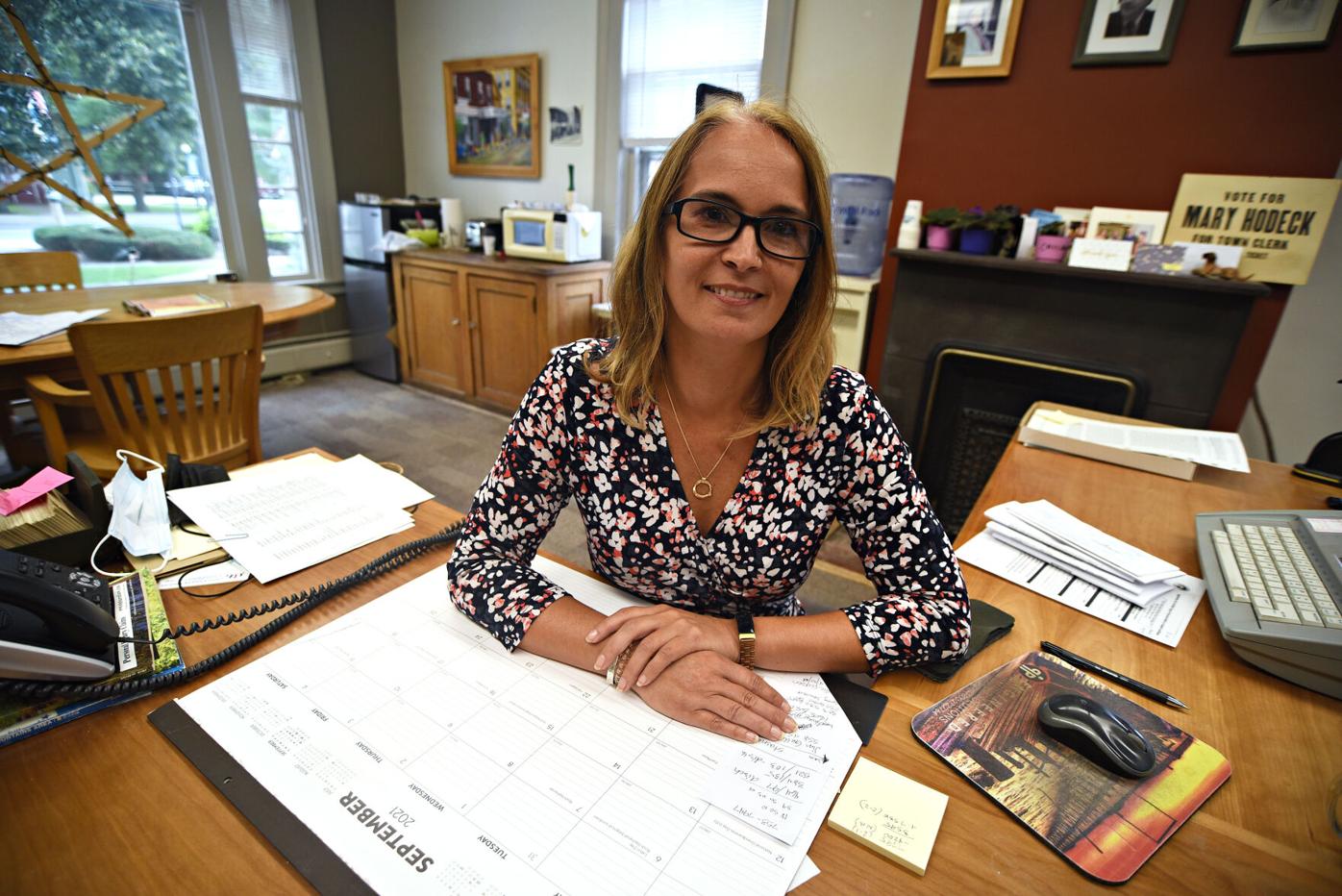 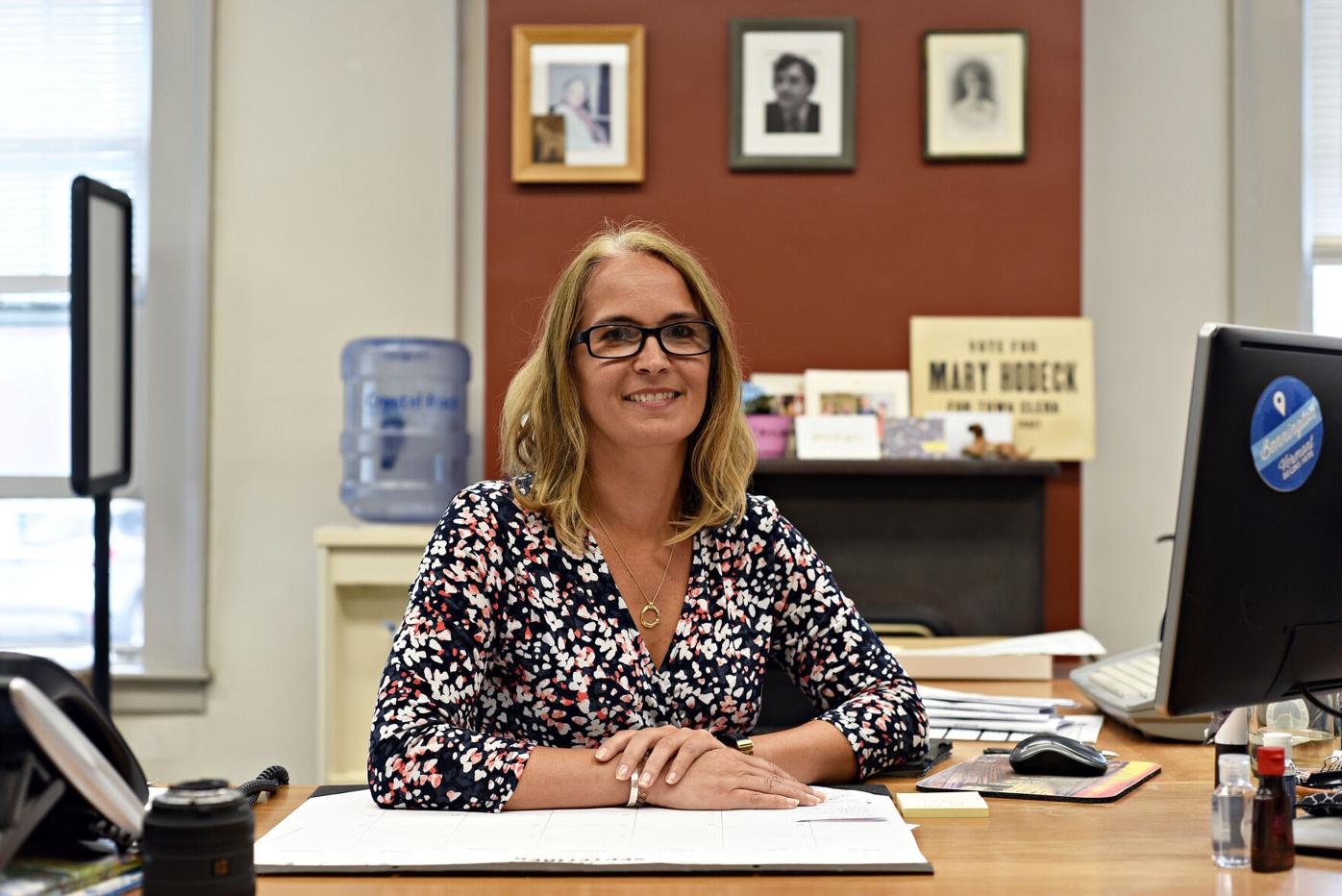 BENNINGTON — Town Clerk Cassandra Barbeau said she’s fulfilling a long-held goal in obtaining her real estate license, but that doesn’t mean she is ready to leave her day job.

Barbeau has completed the licensing requirements and become a sales associate with Hoisington Realty Inc. in Bennington.

According to a recent announcement from owner Kathleen Hoisington and principal broker Kelley McCarthy, “real estate has been a lifelong passion and [Barbeau] looks forward to assisting both buyers and sellers.”

The clerk said this week she’s currently “just getting my feet wet” in the business and expects to learn from others at Hoisington Realty.

For the foreseeable future, she plans to continue as the full-time town clerk, but will likely turn more to real estate “whenever it is time to step back” from the town office.

Re-elected to a four-year term in 2018, Barbeau was initially appointed to the position in 2014, replacing the late Timothy Corcoran who died while in office.

“I’ve always enjoyed real estate,” she said this week. “It has always been interesting to me.”

Barbeau said she had an opportunity to study and complete work online toward her license during the COVID-19 pandemic, which also for a time closed the town office building.

Obtaining her license now, which requires an association with a real estate firm, “is part of planning for my future,” Barbeau said, and real estate isn’t a field she could enter immediately without a license if she stepped down as clerk or was defeated for re-election.

Before seeking her license, she said she checked with town counsel to ensure there weren’t any conflicts or legal impediments stemming from her role as clerk.

“Cassie has made it clear to me that she places the office of town clerk and the integrity of that office at the highest level,” Town Manager Stuart Hurd said in an email. “She has been a most trusted and dedicated employee for many years. Her knowledge of the office and its functions make it easy for her to avoid conflicts which may arise.”

The clerk “is not involved in evaluations or assessments,” Hurd said. “She is a member of the Board of Civil Authority and may sit on appeals of assessments, although her role is more administrative. Should an appeal be brought by an individual for whom she acted as realtor or by the firm with which she is affiliated, she will recuse herself from that hearing and decision.

Hurd added that “the town generally conducts [tax or similar] sales of real estate through public auction, not a Realtor.”

Initially, Barbeau said, “I don’t expect much to really happen — this is so part-time,” but she hopes to learn more about the business as time goes on.

Barbeau said she’s now a member of the National Association of Realtors. The license is through the state of Vermont’s Office of Professional Regulations.

She had to pass both a National Exam and a state specific exam.

Barbeau, who grew up in Bennington, has worked in the town clerk’s office for 27 years, starting at age 18.