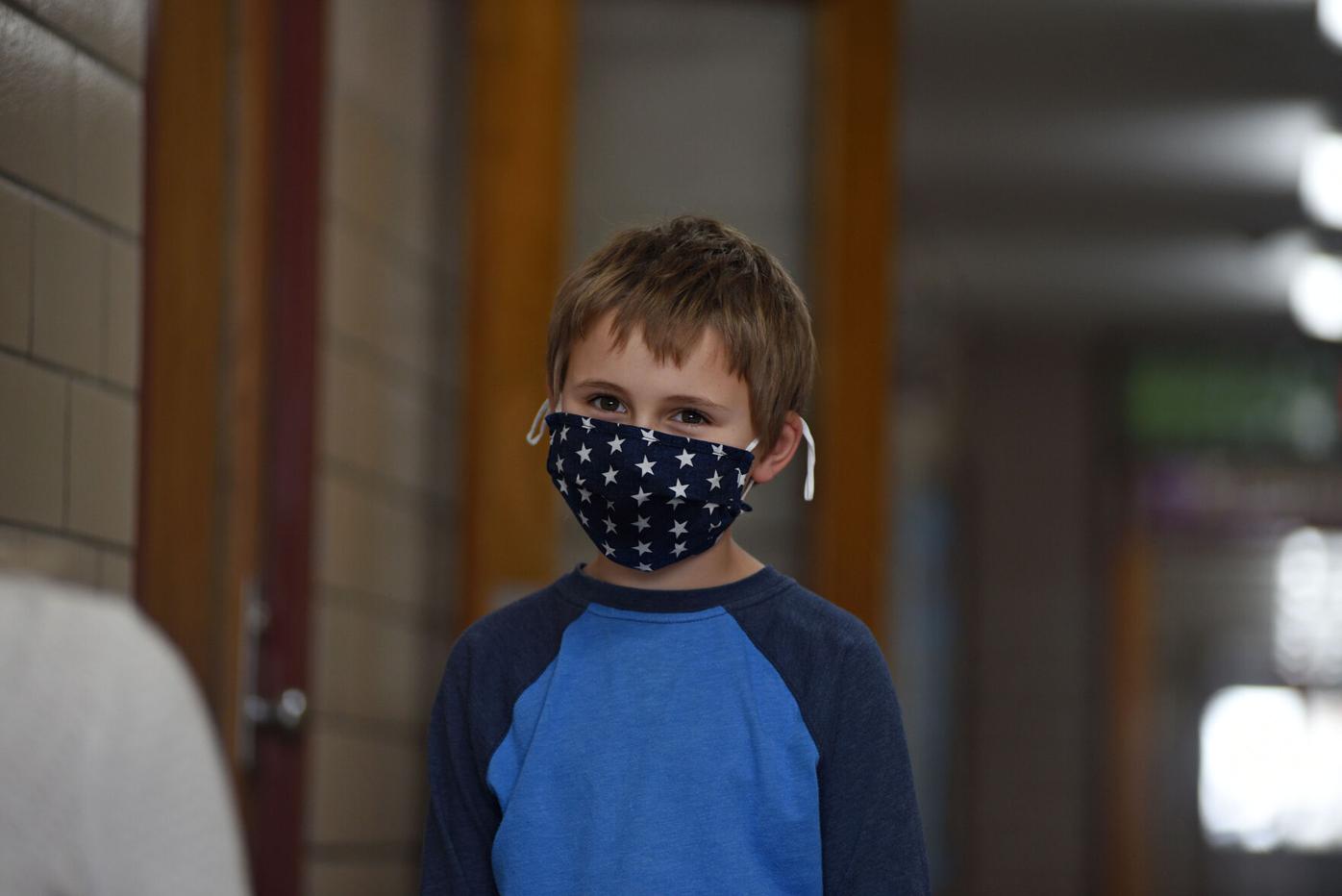 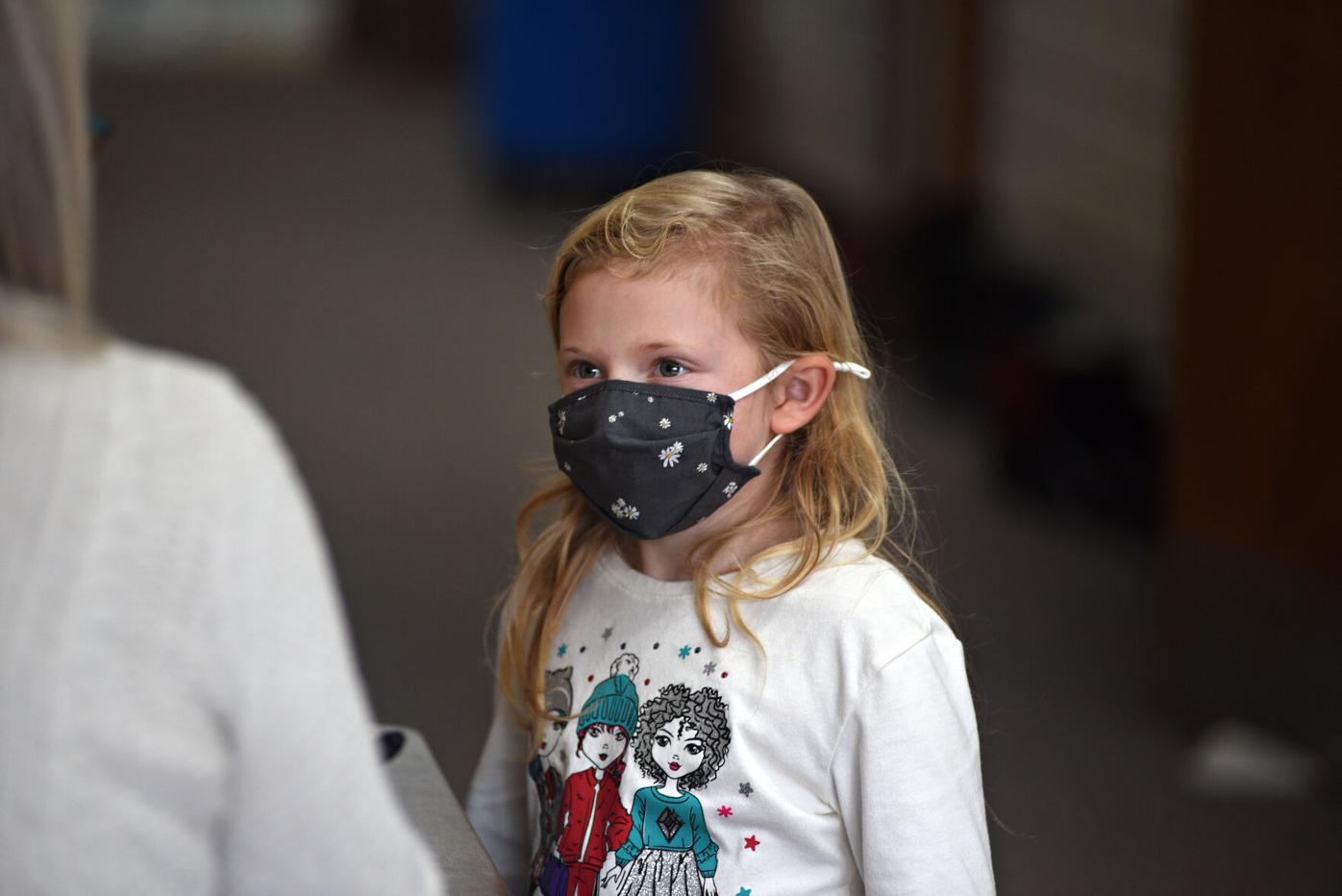 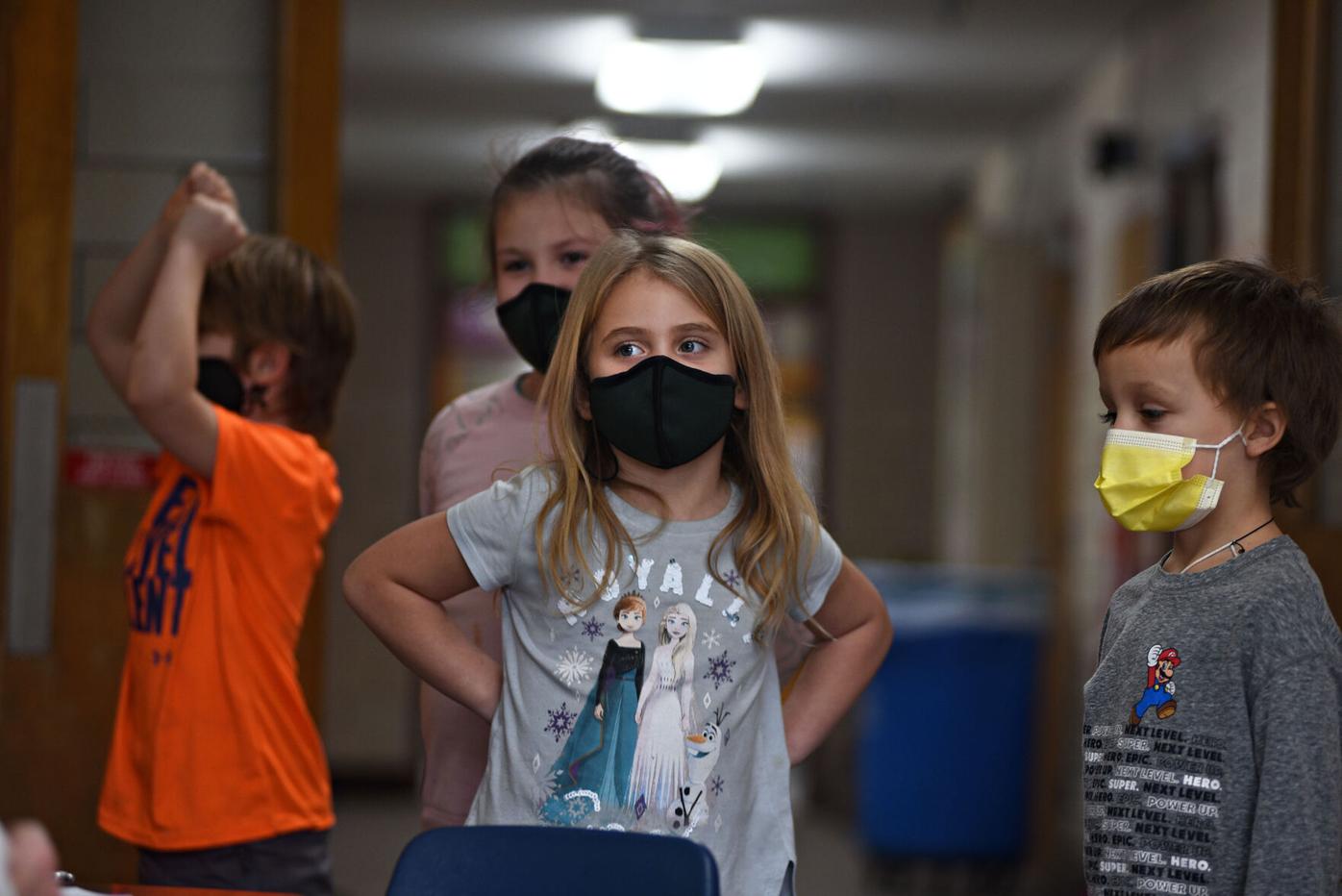 Ask the first-graders at Bennington Elementary what they want to be when they grow up, and the responses run the gamut: Teachers. A Nurse. A Baker. Firefighters. Cops. Ballerinas. One ballerina who will also collect gems.

“I want to work on power lines. I want to be like my dad,” Cole Carbee said. “My dad does stuff like that. I stand outside and watch my dad.” Asked if he’s worried he’ll get cold working outside on power lines, “I’ll wear pants and a coat.” Simple.

Benn El, as it’s known, is a few blocks from the Bennington Banner newsroom at 425 Main St. I challenge anyone to walk into the two first grade classrooms and stifle a smile; these kids are excited to have a visitor and ready to talk about the future they see for Bennington, Vt., and most important, themselves.

“I want to be a dancer, with a side job looking for gems and stuff,” Carolyn LaBombard said. She hasn’t taken ballet or dance lessons, but no problem. “I just dance at my house. And I watch stuff on TikTok.”

Dogs are a pretty good recruiting tool, apparently. “I want to be a cop. They have dogs,” said Mattie Bentley.

“A baker,” Aleehya Brace said. She likes making cookies, cakes and doughnuts. “I like to help my mom bake stuff.”

A nurse, Erin Brown said, adding, “It sounds like a good job.” A high school reading teacher, said O’tavious Hope. A “little kids” teacher, said Olivia Brooks (who also likes playing Freeze Tag, but that probably won’t lead to a career). Keegan Wilson will do anything with his father when he grows up. “He builds stuff. I’ll go wherever he goes next.”

Timothy Jowett wants to be a YouTuber. His videos will be animated, “about my experiences.” For example, he continued, “I forgot about this. But me and my dad were in the car, not far from home. We saw a bear and a cub. We stopped, but we had to go back. The mom bear was trying to get the baby to go into the forest.” Great material for his future YouTube career, he thinks.

David Sargent wants to be a soldier like his dad. “When he gets back, he’s going to cut my hair,” he said.

Almost to a one, the first-graders’ favorite thing about living in Bennington is going to the parks. The slides are not scary; the monkey bars might be a little scary (“I can do the big-kids’ ones,” said Aleehya Brace); the swings are a fave; “playing in the snow, building igloos,” said Olivia Brooks; “jumping in the leaves in the fall,” said David Sargent, although Gavin O’Connor worries about slugs in the leaves.

And the first-graders envision a very different Vermont than the state they now call home.

“There will be more people,” O’tavious Hope said. Vermont, she added, will be “more like a beach.”

Warmer and more populated was the almost universal prediction.

“Like a big city … more people will be in the world and that’s better,” Aleehya Brace said.

“It will be hot ... I love hotness,” said Zoey Morse, who also loves to swim.

Timothy Jowett hopes there will be “a little more zoos and aquariums” in Vermont. And in addition to writing “small stories,” he said, “I like the kids in Bennington, all of them.”

After a morning talking with the kids at Bennington Elementary, I agree.

Susan Allen is managing editor of the Bennington Banner. “View from 425 Main” is a bi-weekly column.