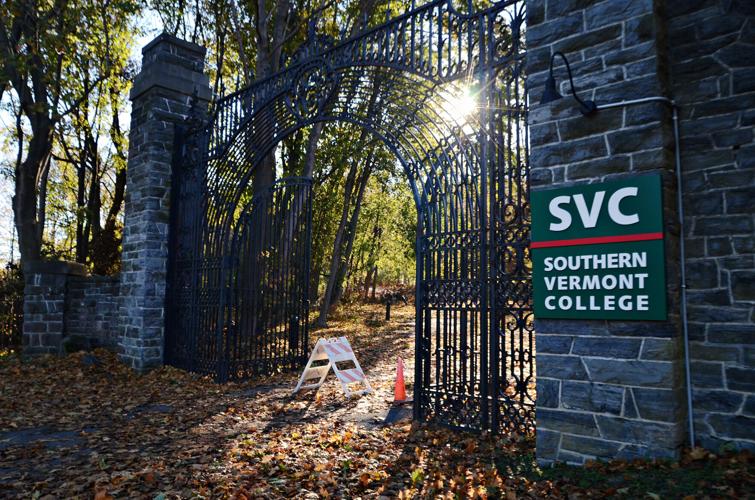 Southwestern Vermont Health Care has made a signed offer of $3.2 million for the campus of the former Southern Vermont College. 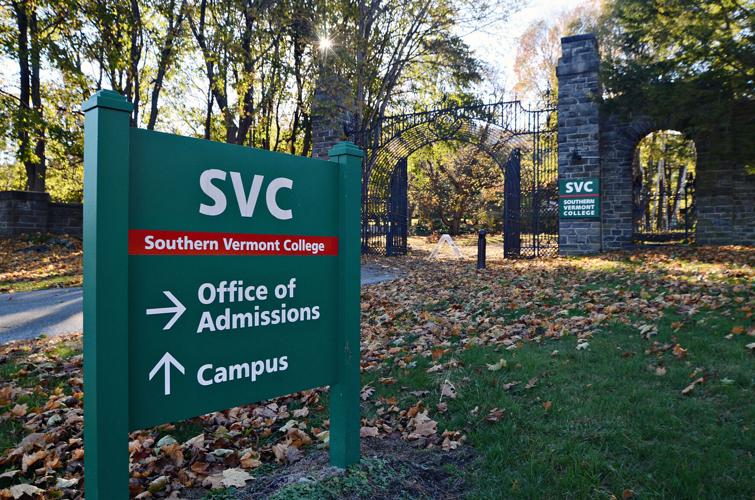 The bankruptcy trustee overseeing liquidation of assets of former Southern Vermont College says he is awaiting serious offers for the campus and other college property.

Southwestern Vermont Health Care has made a signed offer of $3.2 million for the campus of the former Southern Vermont College.

The bankruptcy trustee overseeing liquidation of assets of former Southern Vermont College says he is awaiting serious offers for the campus and other college property.

BENNINGTON — The bankruptcy trustee overseeing liquidation of assets of the former Southern Vermont College said this week he is encouraging any interested parties “to submit signed offers” for the campus real estate or other property.

Raymond Obuchowski, the court-appointed trustee in Chapter 7 bankruptcy proceedings for the former college, represents the estate of the former SVC corporation, which voluntarily entered the process in August.

“As it stands today, I don’t have any signed agreements for the purchase of the assets,” Obuchowski wrote in an email on Wednesday.

He said the real estate to be dispersed includes the 371-acre campus and buildings, the Gate House building at the entrance drive on Monument Avenue in Bennington, and the former Bennington Center for the Arts off West Road, which was donated to the college in 2017.

The center founders, Bruce Laumeister and Elizabeth Small, have since filed suit, seeking to annul their gift, but that action in Bennington Superior Court Civil Division apparently remains on hold pending decisions in the Chapter 7 case.

The Gate House building was also, like the arts center/theater, donated to the college and has likewise been marketed separately in real estate ads.

“Technically, I received a signed offer from Mr. Perlstein to purchase the campus, which I have not accepted as to present to the court at the current time,” Obuchowski wrote.

He referred to Moshe Perlstein, operator of summer camps held on the campus during the summer for Orthodox Jewish youth from the New Jersey-New York City area.

According to paperwork filed with the case in U.S. Bankruptcy Court – Vermont Division, Perlstein and Zicrhon Chaim camp concluded an agreement with the former college board of trustees in June to purchase the campus for $3.15 million, but that agreement was not completed by an end date of Sept. 22.

Obuchowski said he is unsure whether Perlstein has withdrawn the purchase offer, which the trustee previously decided, at any rate, not to submit to the court for a required approval.

Attempts to reach Perlstein Thursday through his Vermont attorney, Carl Lisman, of Burlington, were unsuccessful.

ENCOURAGING OFFERS“I am working and encouraging any other interested parties to present signed offers, which I have reason to believe I may have something for the campus and Gate House, perhaps by the end of this week,” Obuchowski wrote.

If received and acceptable, he said, offers are “still subject to court approval, and the motion(s) to sell would be filed if that happens presumably next week.”

Explaining the process, Obuchowski added that if a motion to the court to sell property has no procedural issues to resolve first, and if no objections or counter-offer emerges that is higher or better, the court could order the sale without a hearing.

“If an objection or higher and better offer is made, then there would be a hearing, which I am working to have that for the December 11 date,” he said.

$300,000 DEPOSITAlso in SVC’s Chapter 7 bankruptcy case, Judge Colleen Brown has approved Obuchowski’s request to have a $300,000 security deposit Perlstein put up in June as part of a separate campus occupancy agreement with the board of trustees to hold youth camps during July and August.

Obuchowski recently filed a complaint with the court, contending campus buildings endured significant damage during the camps and seeking payment to cover those expenses from the security deposit.

The complaint, filed on behalf of Obuchowski by attorney John Kennelly, of Pratt Vreeland Kennelly Martin & White of Rutland, states that “significant damage was caused and significant expenses and costs were incurred to or against the [campus] property during [the camp’s] occupancy of the property.”

Obuchowski said the judge’s order on his complaint provides court authority for TPW Real Estate and broker Paul Carroccio, by whom the security deposit was being held under the occupancy agreement, to deliver the $300,000 to him as trustee.

The purpose, Obuchowski said, is to “hold the monies pending subsequent determination of entitlement to/or ultimate ownership of those monies.”

The deposit money is to be held “pending the disposition of the legal action for damages, etc., arising from the purchase and sale/occupancy agreements between the college and Mr. Perlstein,” Obuchowski said.

Retention of TPW Real Estate as a sales agent for the campus property also was approved by the court.

POSSIBLE BUYERSAmong parties that have publicly discussed buying the campus was group of citizens who have urged the Select Board to consider having the town buy the campus for a recreation or tourism-related facility.

The campus includes student housing, an athletic complex, athletic fields and the Everett Mansion, which historic preservation groups have expressed an interest in preserving. Hiking trails also lead up and along Mt. Anthony from the campus.

Rep. Mary Morrissey, R-Bennington, worked with the citizen group, which she said grew to more than 150 people who would like the property used to benefit the town.

The property also has been proposed by other potential buyers for a business conference center or private recreation facility and resort.

Town Manager Stuart Hurd has said the town would more likely be involved through oversight of permitting for any new owner of the property.

None of the Select Board members has yet voiced strong support for attempting to acquire the property. Residents who favor that approach say they will raise the idea again during Select Board meetings.

Since SVC closed in May 2019, the college property has generated one other formal sale agreement but it was not completed. A private college preparatory boarding school, the Oliverian School in Pike, N.H., offered $4.9 million for the campus in November 2019. But the school withdrew during the due diligence period after investigating the cost of maintaining the campus.