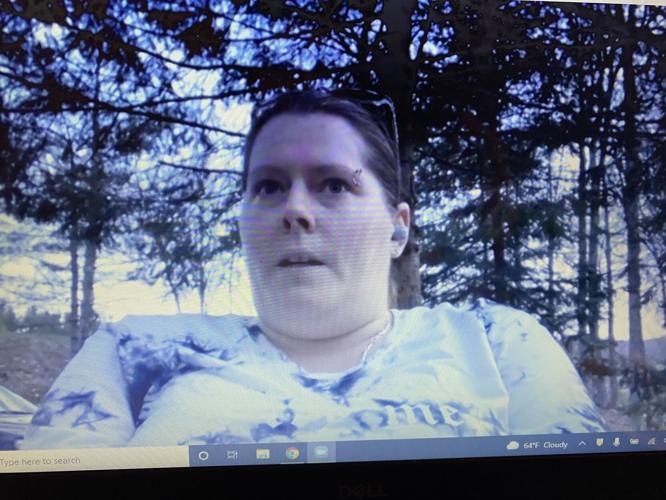 Megan Carrier is a 38-year-old mother of two. One year after the birth of her first son, she got hit by a drunk driver. Although she wasn’t seriously injured, she suffered from muscle and tissue damage. Her doctor prescribed her Percocet. These days, Suboxone helps her fight addiction symptoms. 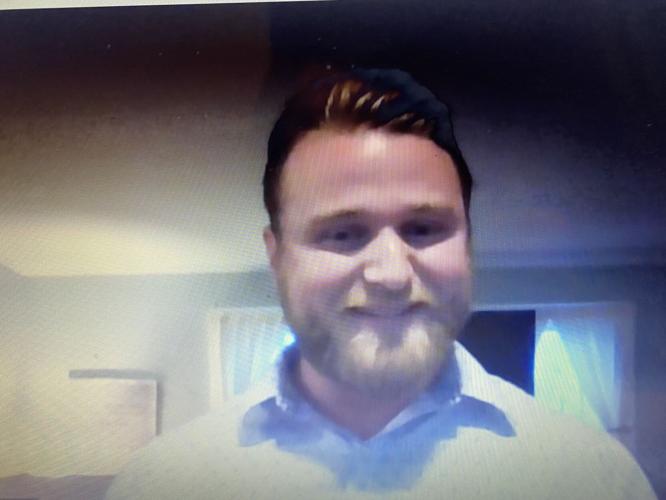 Isaiah Severs, 27, is a pastor at Love-N-Care Ministries. Severs said, by the time he was 15, he was smoking cannabis. Eventually, he started selling drugs and doing cocaine. He has since embraced God and turned his life around.

Megan Carrier is a 38-year-old mother of two. One year after the birth of her first son, she got hit by a drunk driver. Although she wasn’t seriously injured, she suffered from muscle and tissue damage. Her doctor prescribed her Percocet. These days, Suboxone helps her fight addiction symptoms.

Isaiah Severs, 27, is a pastor at Love-N-Care Ministries. Severs said, by the time he was 15, he was smoking cannabis. Eventually, he started selling drugs and doing cocaine. He has since embraced God and turned his life around.

BENNINGTON — Anyone can succumb to addiction. Anyone.

That was the message of a virtual event held Thursday evening, hosted by Bennington College’s Center for the Advancement of Public Action, titled “Understanding the Opioid Crisis Through the Lens of Compassion.”

Speaker Lori Vadakin, the director of substance use treatment, outpatient and community rehabilitation services at United Counseling Service, noted that she ran a substance abuse recovery group in the 1990s. The group was originally for cannabis and alcohol abusers, but she said it became focused on heroin and prescription pain pills because they were so accessible.

She said that’s why fentanyl is such a prevalent problem today. It’s affordable and easy to access. People take drugs to self medicate for pain relief.

“The need for pain relief is what makes us all human and subject to developing an addiction,” said Vadakin.

Vadakin described the pipeline from the first dose to addiction. Drugs release dopamine in the brain; the person repeats the behavior to provide pain relief and attempt to replicate the effect; soon, the brain thinks it needs the drug. That need turns into dependency, which turns into addiction.

“Addiction is a substance use disorder — a brain disorder,” she said.

Alex Figueroa, assistant to the director of substance use disorder services with United Counseling Service, went over types of primary prevention and harm reduction when related to opioid abuse.

Figueroa shared statistics that were gathered from the Centers for Disease Control ad Prevention. In 2021, more than 104,000 people died in the U.S. from an overdose. In Vermont, 210 died, 16 of them in Bennington County.

This is caused, in part, by the isolation of relatively rural communities like Bennington and from the influx of fentanyl in the area. He said fentanyl is “one of the primary substances that have resulted in overdose fatalities.”

The first step to preventing overdoses is primary prevention like providing housing and focusing on behavioral health.

The next step is harm reduction. Figueroa spoke about outreach and education, but he also noted the importance of providing overdose prevention sites and clean needles.

He talked about harm reduction bags that are available at places like UCS and Turning Point Center of Bennington. These bags are equipped with items like Narcan, an anti-overdose drug, and fentanyl testing strips to help prevent overdoses.

Todd Salvesvold, the Blueprint Community Health team leader for Bennington, continued the conversation by explaining the different types of treatments. Depending on the type of treatment center people attend, they will receive either methadone and Suboxone.

Salvesvold said methadone is considered the “gold standard” for treatment, and Suboxone tricks the brain into thinking it’s still getting the drug and stops symptoms of withdrawal.

He said withdrawal symptoms can be so uncomfortable that it can cause someone to relapse. Vermont gives out Suboxone for free in its facilities, and without that availability, the opioid crisis in the state could be much worse.

The event also showcased two people with the lived experience of opioid addiction. Isaiah Severs, 27, is a pastor at Love-N-Care Ministries, and Megan Carrier is a 38-year-old mother of two.

Severs said, by the time he was 15, he was smoking cannabis. Eventually, he started selling drugs and doing cocaine. He was “using drugs just about every day of [his] life” through high school.

He went on to get a culinary certificate and got a job as a cook. Severs loved his job, but his lifestyle didn’t change. He began taking prescription painkillers, and by the age of 21, he started doing heroin.

Severs ended up overdosing behind a gas station. His voice started to crack as he read the hospital report that said, “EMS was called and found him in a car breathing approximately two breaths per minute.”

“I had to either choose going back and being the same person I was, or I had to choose Christ … And I chose Jesus Christ,” he said.

Carrier also shared her story. After her mother died in a drunk-driving accident when she was 8, “it was my brother and I against the world,” she said. She started drinking and smoking cannabis when she was a teenager, but she stopped when she got her driver’s license. She didn’t want to make the same mistake as her mother.

One year after the birth of her first son, she got hit by a drunk driver.

“They had to use the Jaws of Life to get me out of the car,” she said. Although she wasn’t seriously injured, she suffered from muscle and tissue damage. Her doctor prescribed her Percocet.

Carrier said, “I didn’t think it was an issue until the doctor stopped giving it to me and at that point, obviously my body needed it.”

Her addiction continued to get worse, and one day she couldn’t get any pills. A woman she knew offered her crack, and “it was just down a rabbit hole from there,” she said. She ended up injecting heroin, something she said she would never do.

She went to rehab and treatment facilities several times. Carrier said Suboxone “has definitely given me the opportunity to live a normal productive life and be an amazing mother.”