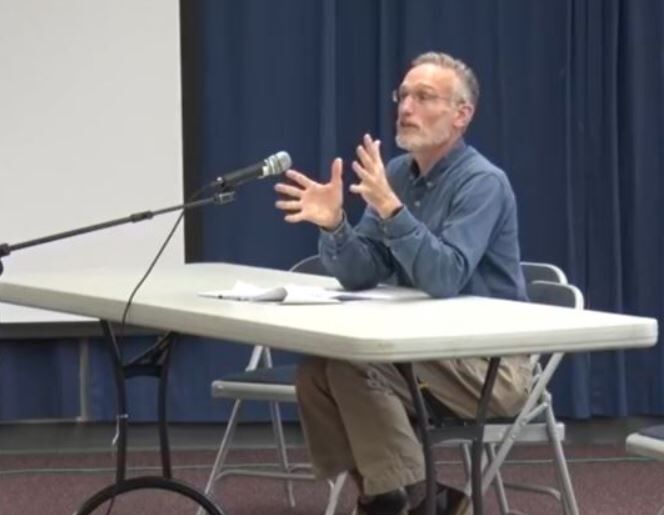 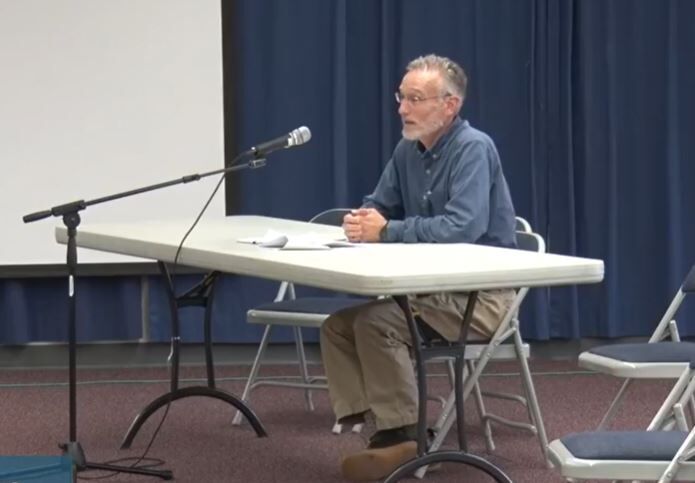 BENNINGTON — The Select Board has approved hiring consultants to advise on strategies for using an estimated $4 million in federal COVID-19 pandemic relief funding to the town and Tax Increment Financing district tools over the next five or more years.

On Monday, the board gave Town Manager Stuart Hurd approval to negotiate details of an agreement with White & Burke, of Burlington, and also with St. Albans City Manager Dominic Cloud.

According to a written proposal submitted to the town, White & Burke would perform the work and develop a strategic plan for $20,000. Cloud is expected to provide the perspective of a municipal leader who has overseen redevelopment projects, including the use of TIF financing to fund infrastructure.

The consultants also would participate in team discussions and brainstorming sessions; make a site visit and tour with local leadership; engage with residents and other stakeholders, and “comprehensively review and analyze” Bennington’s TIF District Plan.

Outreach to stakeholders and the community in general will include a mailing or other communication efforts and a community meeting for idea sourcing and informational purposes.

Assistant Town Manager and Planning Director Daniel Monks, who presented the proposal Monday, said the consulting work would be eligible under the federal American Rescue Plan Act funding guidelines, so there would be no cost to the town.

The strategic plan “will give us a good basis to spend those funds,” Monks said.

He added that White & Burke had suggested also working with Cloud to gain from his recognized expertise. The firm has worked with the city of St. Albans on downtown redevelopment projects and with several other Vermont communities.

“It’s a big task that will probably take a lot of staff time, and a significant amount of the consultants’ time,” Monks said. “But we would like to have a plan that everybody, the staff, select board and the community, feels good about.”

“This is something very exciting on the horizon,” Select Board Chairwoman Jeannie Jenkins said of the planning initiative.

Monks said the town contacted White & Burke, which assisted the town when it established a TIF district in the downtown in 2017, to submit a proposal for developing a strategic plan for Bennington.

That followed discussion at a June 28 board meeting on the federal dollars headed here. The town will receive an estimated $1.375 million in the first round of ARPA funding and could receive a total of $4 million or more when details of a second round of federal funding are finalized.

The Select Board decided to follow the advice of the Vermont League of Cities and Towns and carefully consider the best options for using the one-time federal funding.

The town also has yet to use the TIF financing option, which allows a community to bond for infrastructure work in the district that supports private development or redevelopment projects. Those bonds are then paid off using a percentage of additional tax revenue generated by the development that would normally go to the state.