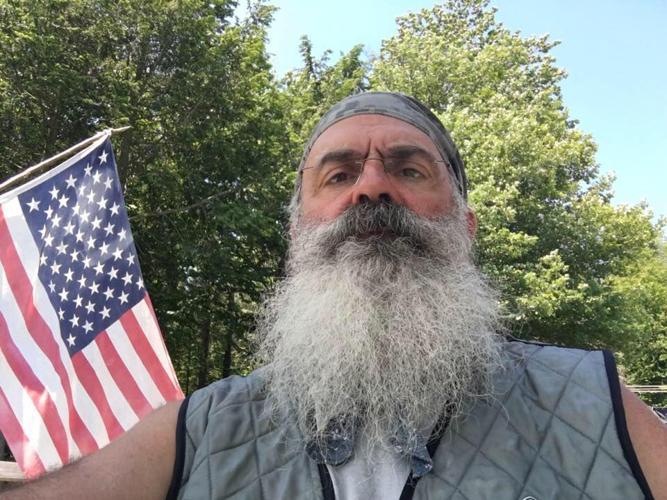 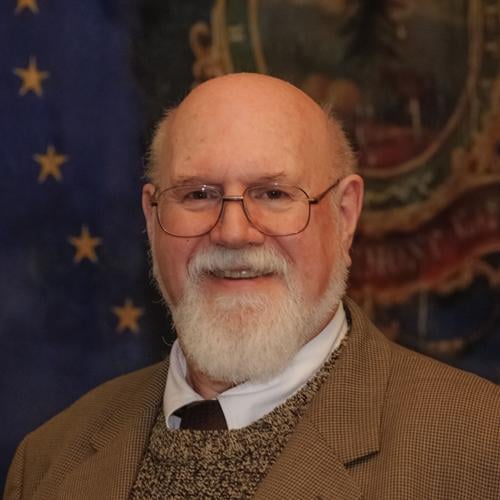 BENNINGTON — A recount of the votes in the Bennington-1 House race involving incumbent Rep. Nelson Brownell, D-Pownal, and Republican Bruce Busa of Readsboro will be held Monday at the Superior Courthouse on South Street.

The results based on the Nov. 8 election totals reported to the Secretary of State’s Office had Brownell holding a 26-vote margin over Busa, 974 to 948.

The recount, requested by Busa, is scheduled to begin at 8:30 a.m. Monday.

Brownell said Friday he was told six people chosen by him and six chosen by Busa will do the recounting of about 2,003 ballots from the five towns of the Bennington-1 House District. Other residents will be free to observe the process.

Busa could not be reached Friday for comment. But, in a wide-ranging news release from Nov. 21, Busa wrote that (sic) “the whole reason for bringing forth this recount, (any recount), is to bring forth ‘order’ ... by putting more light (focus) on a specific race and concentrating on the job at hand.”

“If the recount is Fully Observed in whatever way may bring forth a completion in what IS seen, if we look to investigate ALL questions, we will bring forth the Light of Truth upon all aspects we encounter,” the statement said.

The House district was reconfigured this year by the Legislature as part of a statewide reapportionment to reflect the results of the 2020 federal census. Formerly consisting of Pownal and Woodford, the district now also includes Stamford, Readsboro and Searsburg.

Recounts must be requested by a candidate in Vermont within 48 hours of the vote, as one is not automatically scheduled. A Superior Court judge must then determine if the vote difference falls within the required threshold margin of 5 percent of the total vote cast to allow a recount.

Two other House districts in the state also will see recounts. Those include the two-member Rutland-2 district, which includes Rutland, West Rutland, Clarendon and Wallingford.

And a recount will be held in the two-member district comprised of Alburgh, Isle La Motte, North Hero and South Hero and Milton.