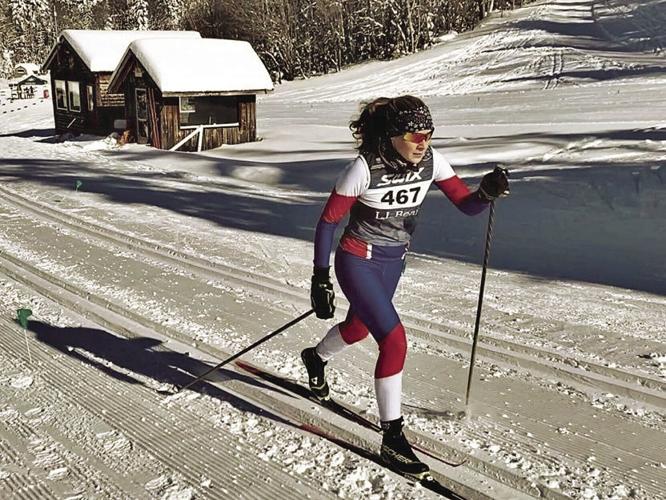 Eden White competes during a race at Prospect Mountain during the 2021 season. The association that runs the Nordic center just received a $10,000 grant. 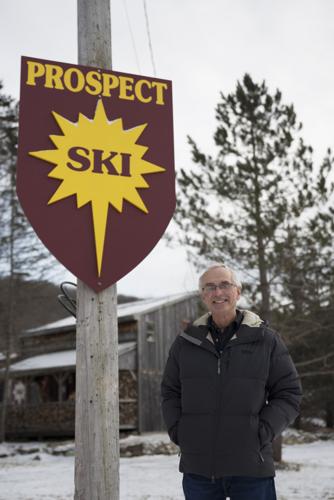 Eden White competes during a race at Prospect Mountain during the 2021 season. The association that runs the Nordic center just received a $10,000 grant.

The foundation awarded grants totaling $289,000 to Northeast area nonprofits in eight states. For Prospect Mountain, $10,000 was awarded for trail expansion at the Nordic center.

“On behalf of the Prospect Mountain Association, we would like to express our sincere thanks to Lynn Boynton and the Killington World Cup Foundation for their support of the expansion of our sprint trail at Prospect,” said association President David Newell.

“This trail will be part of a more extensive trail system we hope to construct once permitted, which was part of our recently concluded Striding Forward capital campaign,” he said. “We hope to have more short distance sprint races at Prospect, including an annual event, which we would sponsor each year, similar to the one we held last January.”

With funding from the capital fundraising campaign earlier this year, Prospect Mountain is planning to expand the trail system, upgrade some existing trails and begin installation of snowmaking infrastructure at the center.

According to a statement from the foundation, the grants were made possible as a result of the 2021 Homelight Killington Cup.

Over the last four years, the foundation has donated almost $2 million in incremental resources to the winter sports infrastructure and youth snow sport programs in the region.

The foundation grants ranged from $1,500 to $25,000. All of the grant recipients are registered 501©3 nonprofit organizations or have a fiscal sponsor.

Awarded projects included helping to expand a program for the Association of Africans Living in Vermont, and providing trail expansion and equipment for Nordic, adaptive, Alpine, snowboarding and ski-jumping youth organizations.

More than half of this year’s grantees are new to the Killington World Cup Foundation.

The foundation was created to support the Women’s World Cup at Killington and to benefit local and regional youth development programs.

A list of all of the 2022 grant recipients, as well as details for organizations interested in applying for future foundation grants, can be found at kwcfgivesback.org.