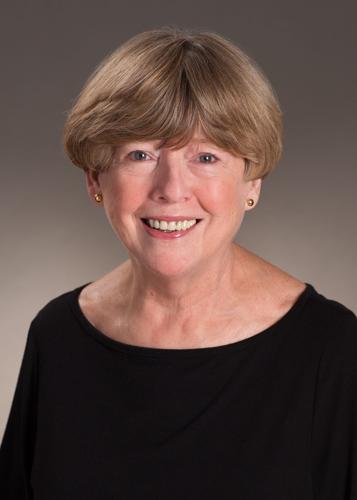 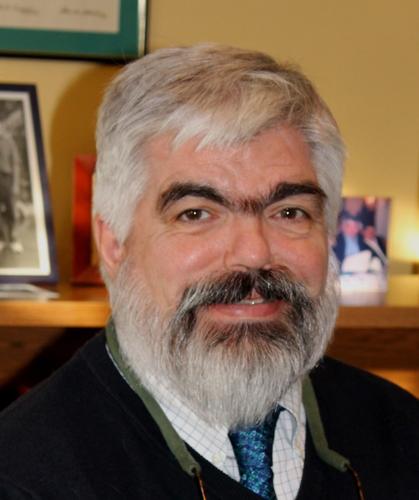 BENNINGTON — Bennington County Probate Judge D. Justine Scanlon is not seeking reelection this fall, but one of her former law partners, Lon McClintock, has announced he’ll run for the position.

Scanlon said she will have served 12 years as judge in the Probate Division of Bennington Superior Court at the end of her current four-year term in January.

Although she maintains her license as an attorney, she’s unsure whether she will continue in her private practice after leaving the bench.

Scanlon, 76, first won election in 2010, succeeding probate Judge Sally Cook, who had decided to retire that year. Scanlon was reelected twice, in 2104 and 2018.

She said she has informed the Bennington County Bar Association and others in the Vermont judiciary that she won’t be seeking reelection, to give potential candidates a chance to consider running. Major party candidates must file nomination papers with signatures by May 26 to enter the primary.

Prior to serving on the bench, Scanlon was a member for many years of the firm, Jacobs, McClintock & Scanlon in Bennington, with McClintock and the late Thomas Jacobs. She established a private practice with an office on Main Street prior to running for probate judge.

The primary areas of her practice were estate planning and other matters handled in probate court, such as trusts, guardianships and adoptions, she said prior to her first election as probate judge.

She also served during the 1970s as the Register for Bennington County Probate Court.

McClintock, a Democrat, said he has filed nomination papers to enter his party’s Aug. 9 primary. He said he previously thought about running for probate judge but did not want to run against Scanlon.

He said that over his 39 years in private practice he represented clients in many guardianship situations, including those involving competency issues that could end up in Probate Court.

In Shaftsbury, where he has served on the Select Board, McClintock said he enjoyed hearing resident appeals while serving on the town Board of Civil Authority, and working to ensure “people feel that they were listened to” during the process.

He worked for six years early in his career as a Legal Aid attorney out of the Rutland office, which covered cases in Bennington.