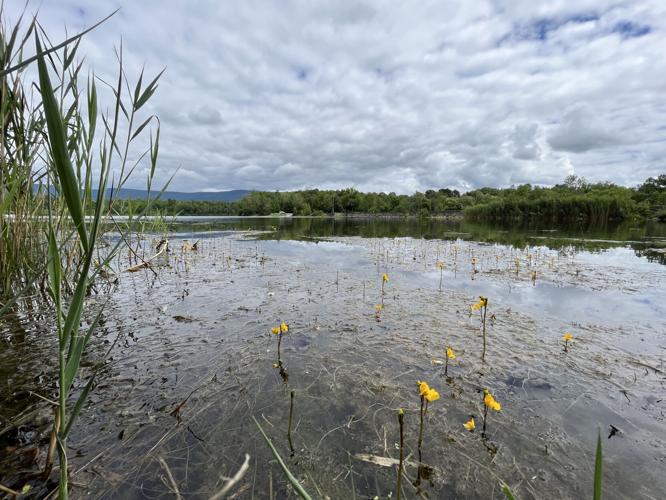 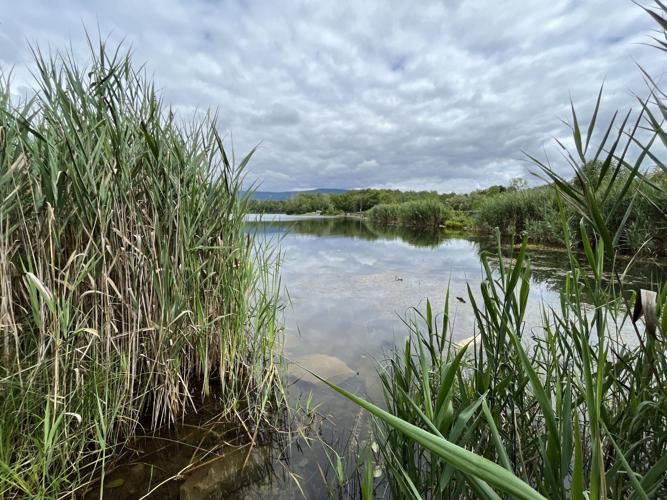 Lake Paran in North Bennington is the target of a fundraising effort to cover the cost of a weed harvesting treatment. 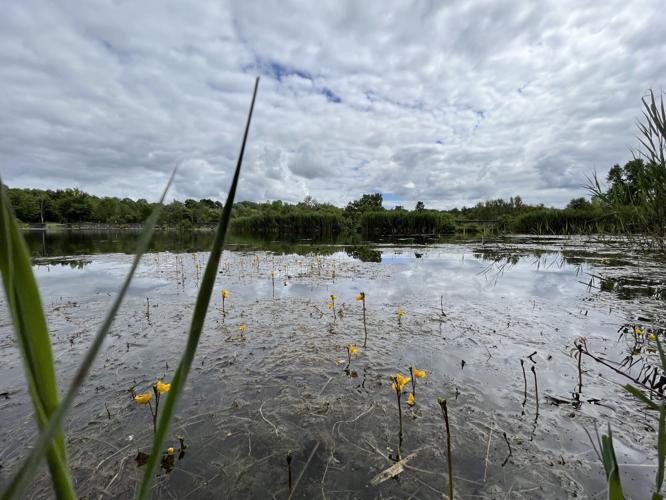 Lake Paran in North Bennington is the target of a fundraising effort to cover the cost of a weed harvesting treatment.

BENNINGTON — Lake Paran is facing a potential catastrophe if weeds continue to invade and take over the bottom of the lake, say Lake Paran supporters.

Alisa Del Tufo, chair of the lake’s board for the past 16 years, and Camille Kauffman, volunteer and soon-to-be full-time employee and director at the lake, have started a movement to protect Lake Paran and all of its recreational uses.

Lake Paran is a man-made lake that was built in 1851, and the nonprofit Paran Recreations started in 1960 when a small strip of land bordering the lake was purchased for recreational use.

The lake has become an important recreational center for bordering towns: Bennington, North Bennington and Shaftsbury. Visitors can boat, swim, fish and take part in other recreational activities at the lake.

“It’s also an important part of this social, cultural and economic part of what it means to live here,” said Del Tufo.

The dam’s original purpose was to control the water flow in the area coming from the Walloomsac River moving into the Hudson River. It’s the watershed basin for the naturally occurring water from the Green Mountains.

Upstream from the lake is Dailey Precast LLC. The company creates concrete products, and Del Tufo said the runoff and silt from the cement has affected the lake. She said the water is still clean, but the excess sediment has given the weeds an opportunity to grow.

As a visitor stands on the shore of Lake Paran by the recreation area, it can be difficult to see the weeds. But out and to the left, there is a green covering on the water that most would mistake for algae. However, that covering is extremely tall weeds that have reached the surface of the water.

This area is where boats, kayakers and other visitors have had to be rescued after being caught in the weeds. Since the recreation center owns part of the shoreline, it has been able to control the water and weeds inside of the ropes where most people swim, but the rest of the lake is controlled by the state.

While some areas inside the swimming ropes are weed-free, thanks to the help of volunteers, the weeds are still present and problematic.

As the area becomes more shallow because of the silt moving into the lake, more weeds will be pushed to the surface, said Del Tufo. The presence of the weeds also hinders the flow of the water that would naturally move the sediment and silt if not impeded.

The recreation group has a permit from the state to remove the weeds in the swimming area, but not the rest of the lake — although Del Tufo has been asking the state for help for about 10 years. Since Lake Paran isn’t naturally occurring, the state won’t focus its efforts to improve it, she said.

About a year ago, the state gave a “soft nod” to Del Tufo and said it would approve a permit to remove weeds from the lake, as long as the state didn’t pay for the venture. Funding the weed removal will be the largest obstacle.

The easiest and most logical way to remove these weeds is with a mechanical harvester. It would cost a lot of money to clear the whole lake of weeds, but there are several target areas for weed removal that Del Tufo has in mind.

It’s important to note that weed removal isn’t a one-time fix. The harvesters would have to come about twice a season to maintain the lake, Del Tufo said.

Del Tufo and Kauffman are at the beginning of their fundraising journey. They began by starting a petition, chng.it/p8RmQx4gRr, to show the surrounding towns’ Select Boards that people care about Lake Paran. Soon, they will approach the towns to help pitch in money to save the community lake.