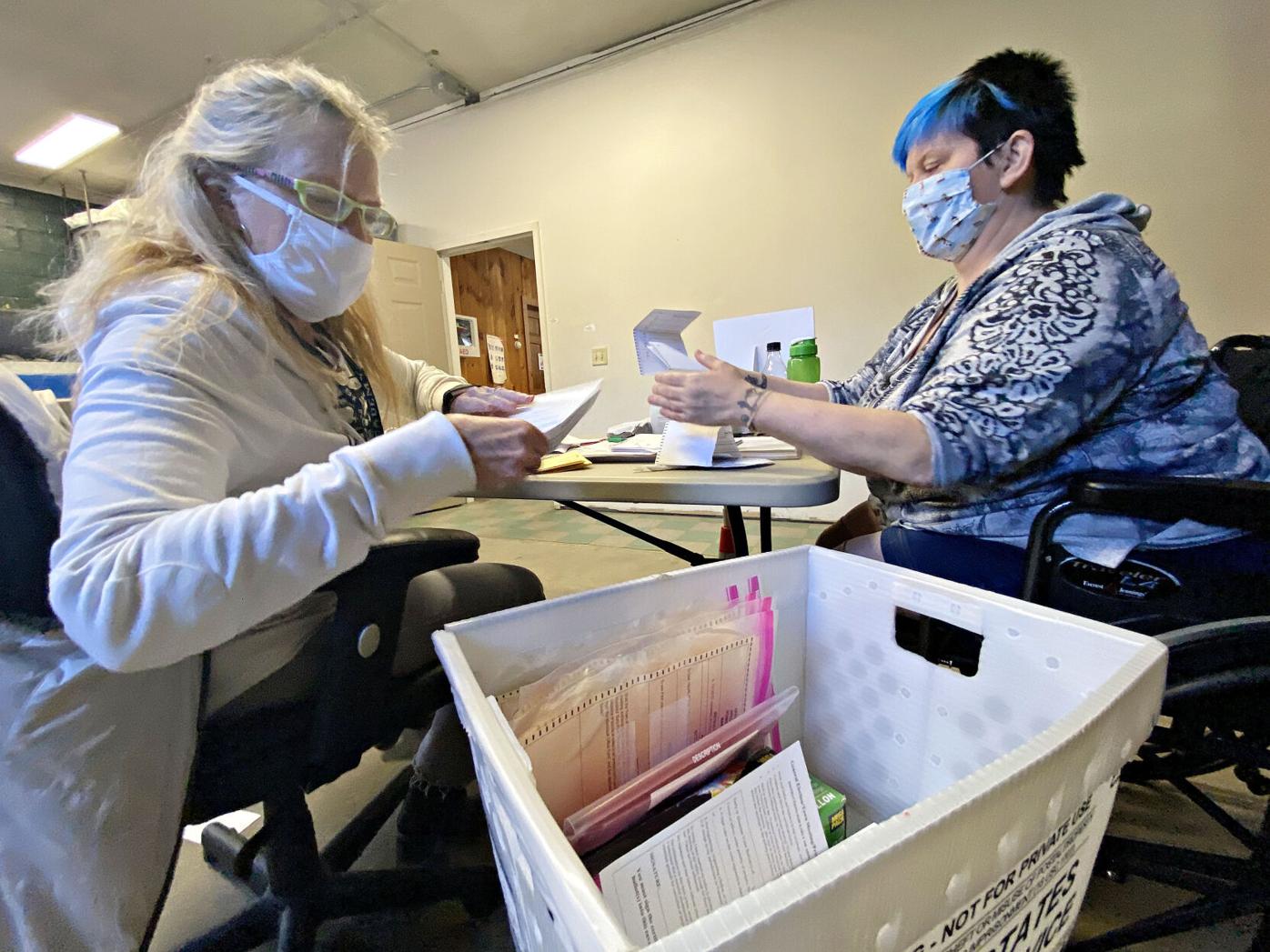 Priscilla Maxon, left, and Town Clerk Julie Weber open and recycle unused ballots on election day in Pownal. Voters are deciding on two Select Board races and multiple ballot questions, including a request to bond for a new town office building. 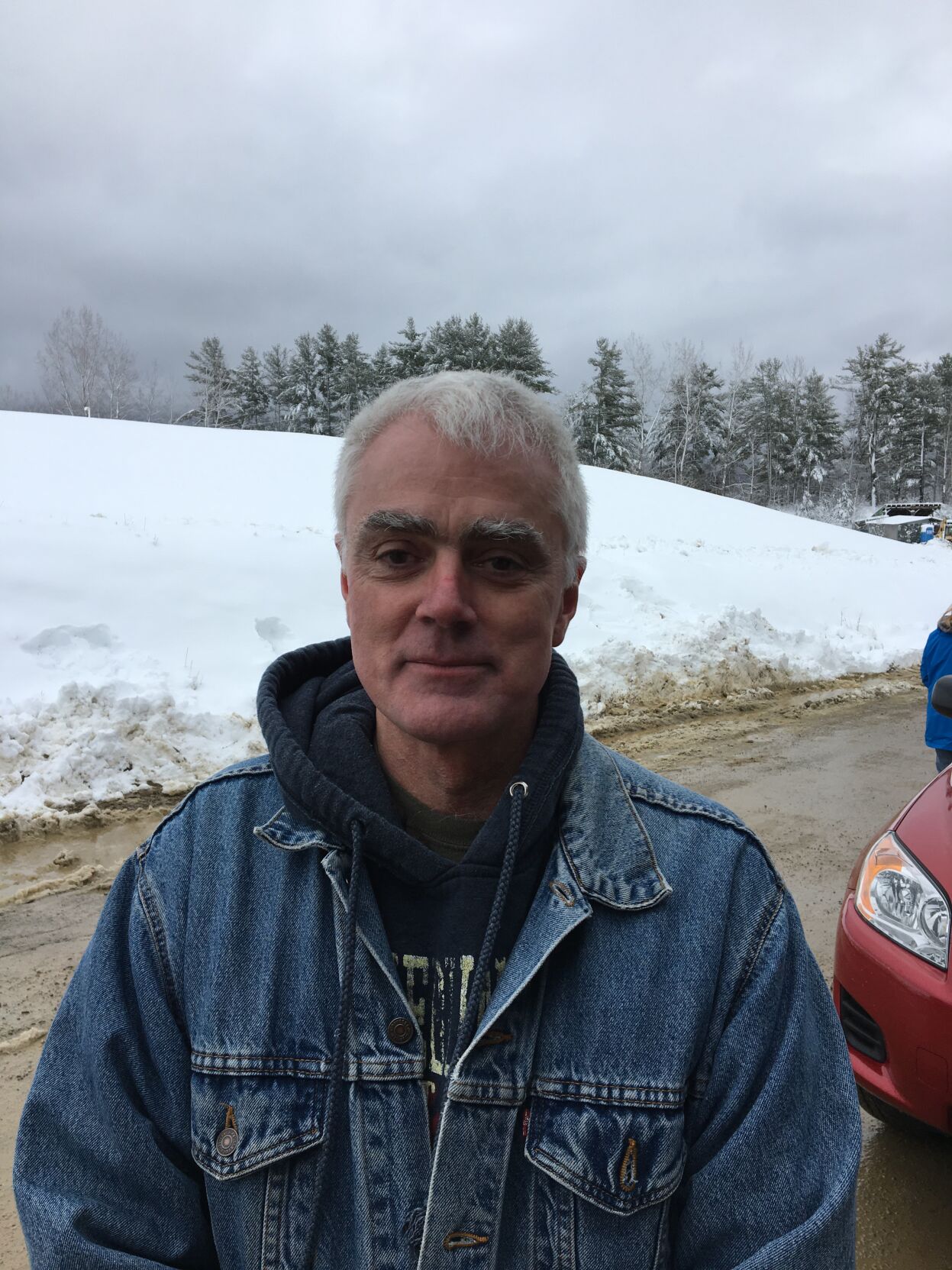 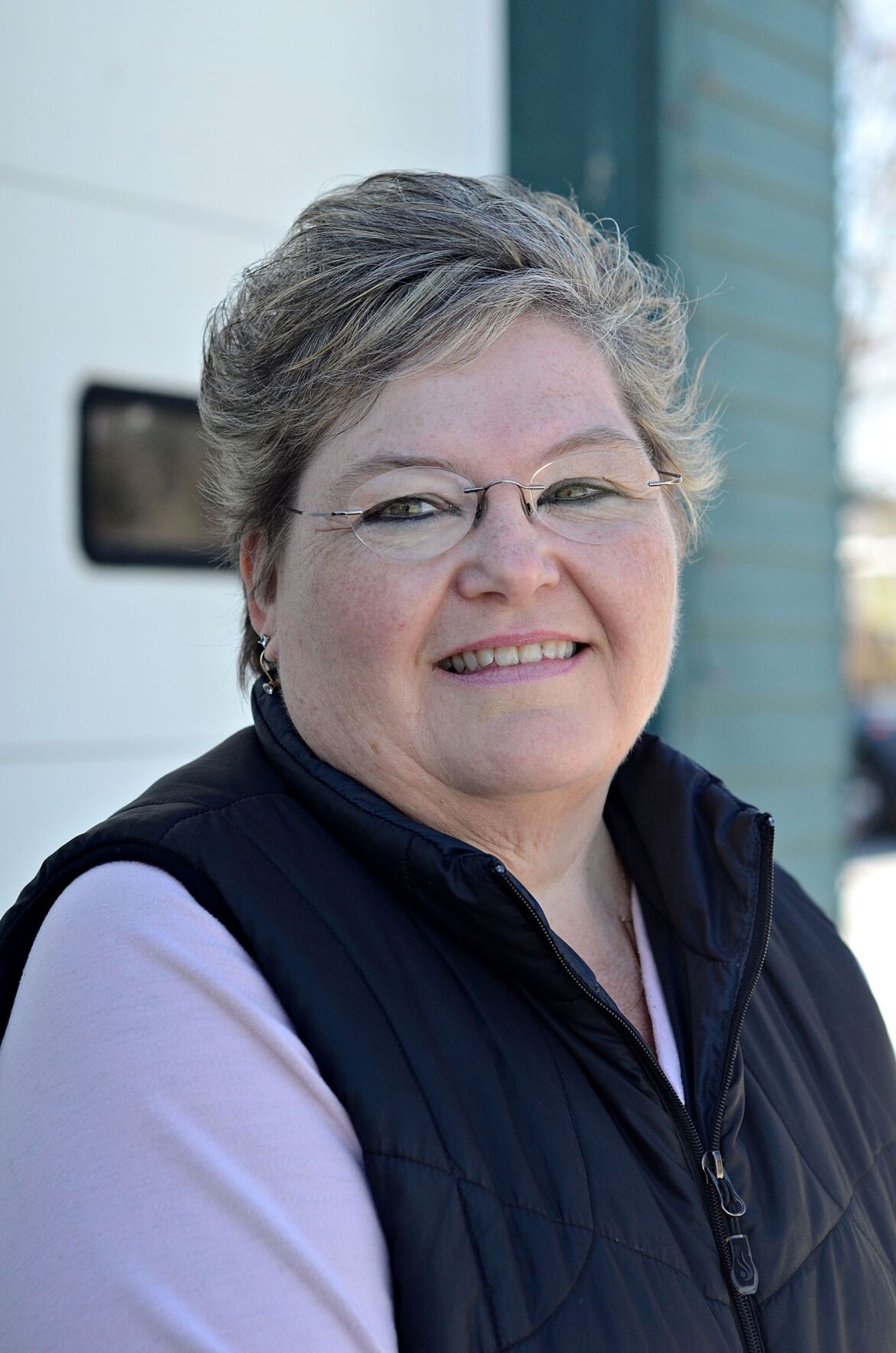 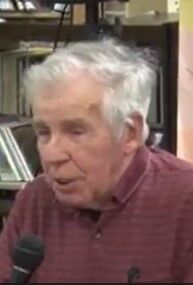 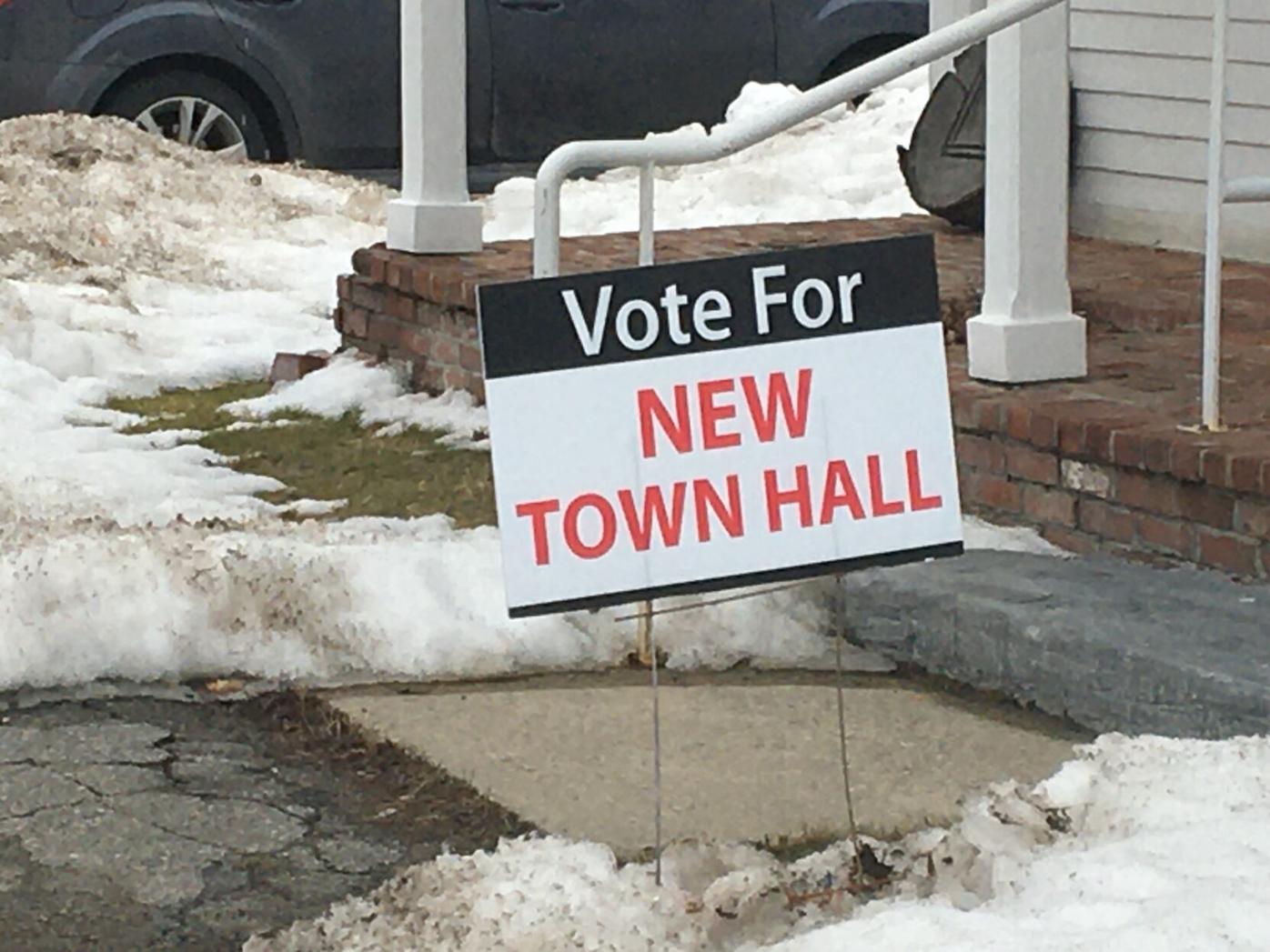 Proponents of the new town office project also won, and by a comfortable margin.

That decision will allow the town to proceed with the $865,000 office project, using the bond, $175,000 in a town office building fund, and $90,000 from undesignated surplus funds in the budget.

The town is expected to now take a short-term loan in order to begin construction early in the construction season — to be paid off once the expected bond money is released in August.

By that time, Select Board members said, they believe the new office near the current office on Center Street could be substantially completed.

In contested town races, Rawling defeated Slattery for a three-year board seat, and Jarvis and Bisson took the two open one-year board seats over former board member Jenny Dewar.

The vote totals, according to Town Clerk Julie Weber, were Rawling, with 396 votes, to 378 for Slattery for the three-year seat.

Bisson was the top vote-getter, with 479, and Jarvis received 386 votes to win the one-year board terms.

Dewar received 359 votes, and Joyce Held, who had announced her withdrawal from the race but remained on the ballot, received 123 votes.

“I feel we are moving in the right direction,” Bisson said, adding that he wanted to thank the voters and is “very pleased with what happened and how it came out. ... I’ll do the best I can for the people who elected me.”

Bisson said he agreed with the results on almost all the ballot items, especially concerning the town office bond and the return of fellow board members. “I like to think we have a pretty good team,” he said.

“It was a close race for both Mike [Slattery] and me,” Dewar said Wednesday. “I wish the board well. It is definitely a thankless job and while I was prepared to serve 100 percent, I am also happy to have my life back again after two months of campaigning. I have lots of my own projects, and now I can focus on them instead of the town of Pownal.”

She added, “The board will have some major issues to deal with right off the bat after this election. I hope that the town office project works out and stays within budget. I hope that the additional amounts added to various budget lines in order to ‘err on the side of caution’ are used to off-set taxes next year instead of going into undesignated funds and used for something else. I hope that they make an article to opt-in for mailed town reports, so that we don’t risk anything like what happened this year while also saving a ton of money in mailing. I hope they do the same for the newsletter.”

Dewar also noted the low turnout among registered voters, “I am saddened that even with mailed ballots that only about 800 people voted,” she said. “My hope has always been to get more people paying attention to our local governance.”

Other questions on the ballot sought to make the town clerk, treasurer, delinquent tax collector and constable appointed rather than elected positions, and to eliminate the elected lister positions and replace those with an appointed professional assessor.

All of those articles were defeated.

An article proposing that the town clerk be paid a salary by the town rather than be paid through a percentage of fees collected by the office was approved, 497 to 302.

Town voters also approved re-instating the three elected internal auditor positions, which were eliminated in a close vote in March 2020. The vote was 471 to 323.

And voters approved allowing cannabis businesses in town once state licensing takes effect in late 2022. The vote was 482 to 305.

Also approved were all funding requests from organizations like the rescue squad and fire departments, as well as area service agencies, groups or nonprofits.

The town fiscal 2022 general government budget was approved, calling for appropriating $1,128,545 for general expenses, of which $737,651 is to be raised by taxes and $76,344 used from prior year undesignated surplus funds.

The highway budget, also approved, calling for $1,138,010 for the maintenance and construction of highways, of which $836,498 is to be raised by taxes and $165,512 used from prior year undesignated surplus funds.

The annual election had been rescheduled to Tuesday from March 2, after the Select Board learned that some 1,100 annual town reports had been sent in error to incorrect addresses. The reports included information about the annual town meeting and budgets.