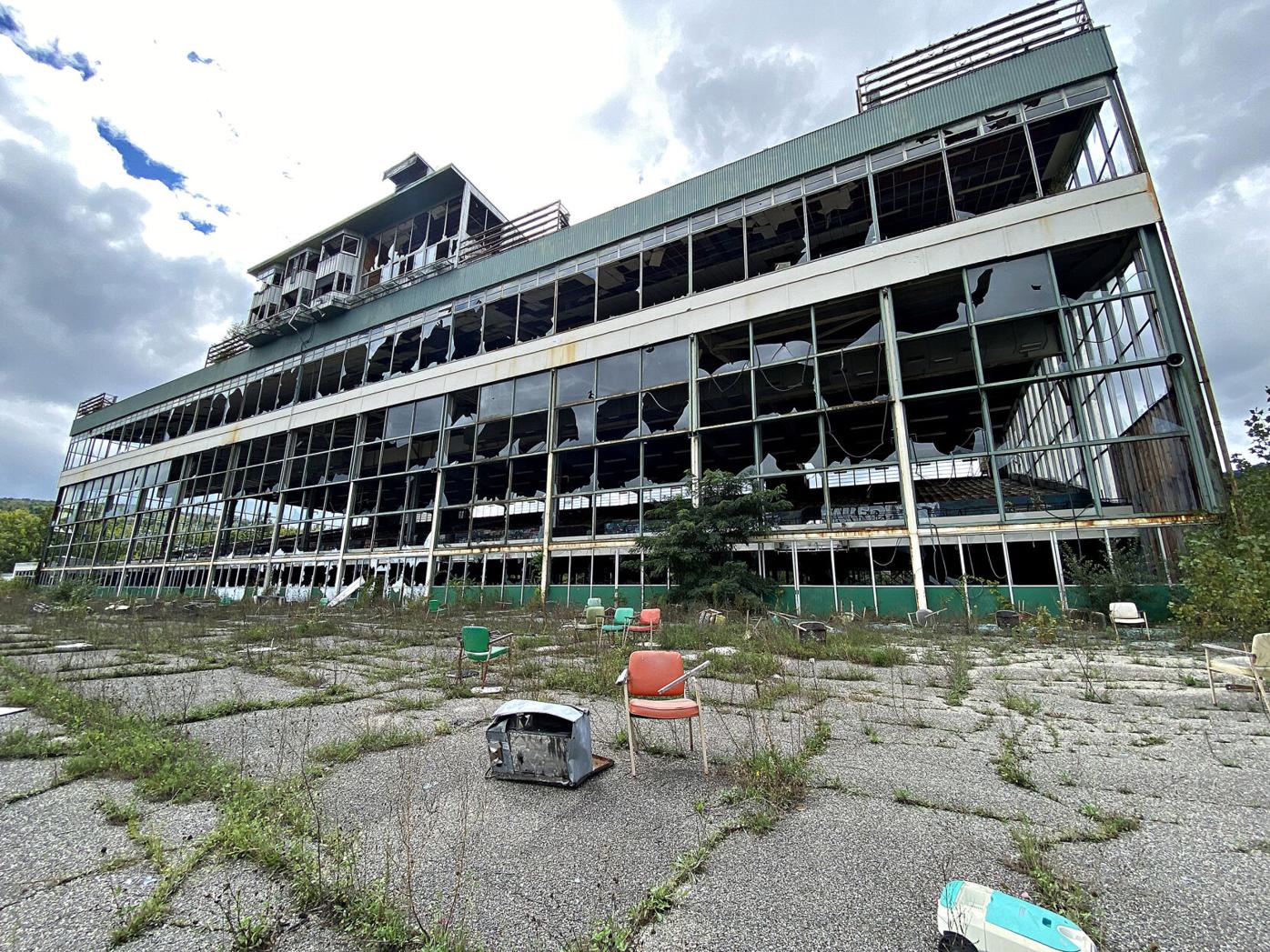 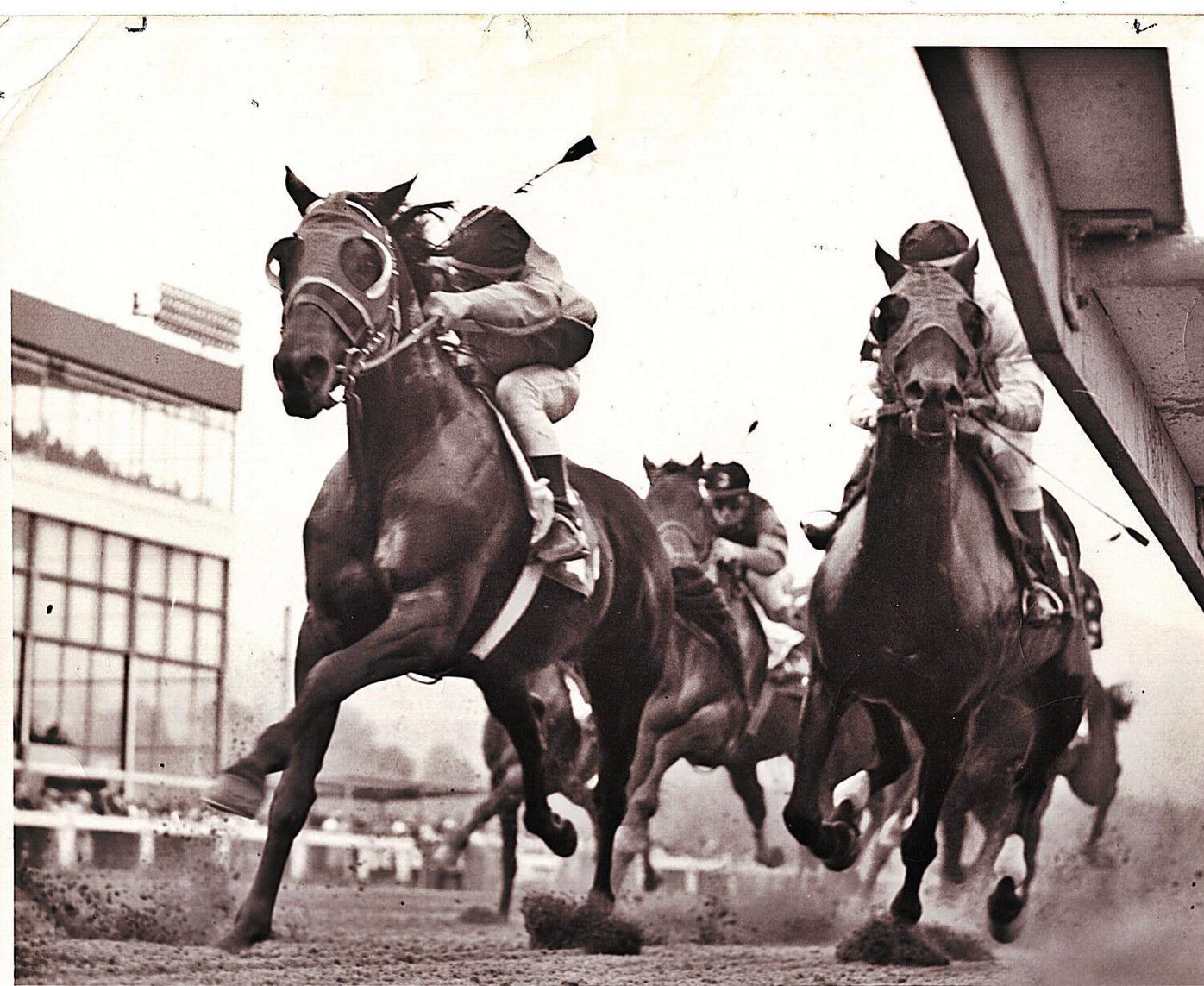 Horses and jockeys race down the stretch at the former Green Mountain Race Track in Pownal in this undated Bennington Banner file photo. The Select Board tentatively decided Thursday to take action on the derelict grandstand but not before checking with town counsel and the town health officer, and reaching out for assistance from the state Division of Fire Safety. 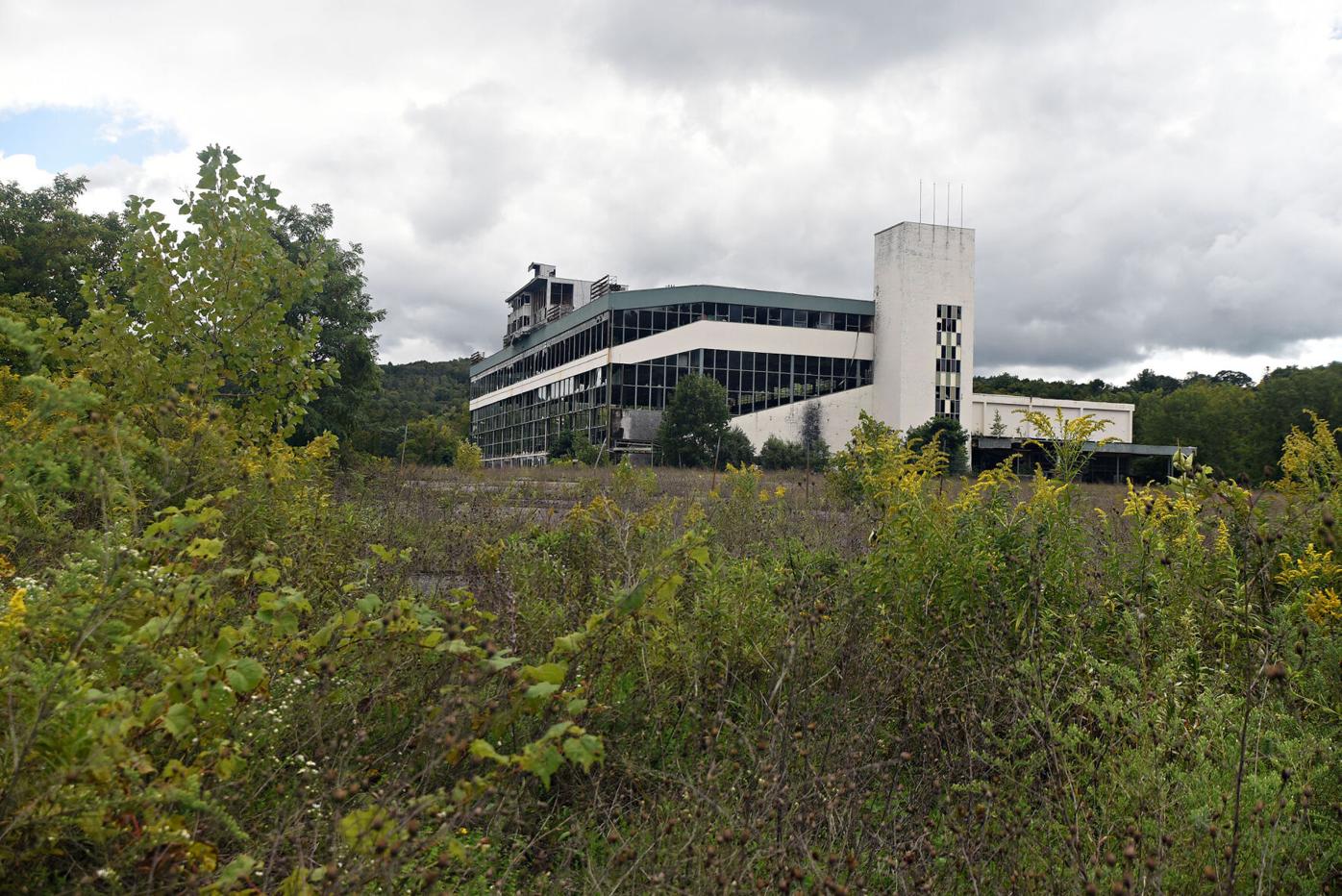 Horses and jockeys race down the stretch at the former Green Mountain Race Track in Pownal in this undated Bennington Banner file photo. The Select Board tentatively decided Thursday to take action on the derelict grandstand but not before checking with town counsel and the town health officer, and reaching out for assistance from the state Division of Fire Safety.

POWNAL — It’s been more than a year since a nighttime fire gutted the grandstand building at the former Green Mountain Race Track, and town officials say they want the owners to do something about the charred carcass off Route 7 near the Massachusetts state line.

The Select Board tentatively decided Thursday to take action — but not before checking with town counsel and the town health officer, and reaching out for assistance from the state Division of Fire Safety.

It was unclear whether the town will pursue ordering the three-story grandstand demolished or merely order it fenced off to prevent anyone from entering.

Select Board liaison Rebecca Dragon said Monday that a planned teleconference with a state fire safety official had not yet occurred but would be scheduled.

Fire hollowed out the cement block-walled, glass-fronted grandstand in September 2020, prompting a response from fire departments from around the region.

Officials determined the unoccupied building was a hazard for anyone entering, so firefighters attacked the blaze from the outside and from a ladder truck.

Fire officials said they suspect the fire started in an area where, historically, youths gathered and sometimes started bonfires on the grandstand’s cement floors.

The race track closed for racing in 1991, and the property was sold at auction the next year. The current owner is Green Mountain Race Track LLC, with managing partner Stephen Soler, of Connecticut.

“I think it is time that we, as a board, get going on the race track,” said Zoning Administrator Michael Gardner, who also serves on the Select Board. “It’s been a year since it burnt. We’ve given the owners plenty of time to operate, to do things on their own.”

Gardner told the board that he has been in touch with Soler several times but hasn’t heard from him since the spring.

Soler talked at one point about “a tentative plan” for the building, but nothing was ever put down in writing, Gardner said. The plan once involved a construction project to raze the building.

The Select Board voted in November 2020 to work with Soler and held off on a health board order to demolish the building while the owner pursued a demolition plan — then expected to start by the end of 2020.

Gardner also said Thursday that he believes the board should reopen a gate that was closed at the track’s south entrance to help keep people away from the grandstand site. That is a town road, he noted, leading to a small cemetery near the highway.

However, Dragon advised waiting to reopen the road or take other actions, until the board had checked with the town attorney and the state, and considered a formal health order to avoid liability for securing the site.

The board agreed Thursday that Dragon and Gardner should set up a conference call with a state fire safety official.

Green Mountain Race Track opened as a thoroughbred and harness race track in May 1963 and switched to greyhound racing in the mid-1970s before closing for good in 1991 and going to auction. The property includes 144 acres.

Several attempts followed the closure to revive horse racing there but all were unsuccessful.

A solar array on leased land at the site, where the horse barns once stood, was activated in 2013.

Prior to the fire, the grandstand was largely unused for many years and had sustained water and other damage from roof leaks and a flood that overflowed the nearby Hoosic River and entered the lower sections.