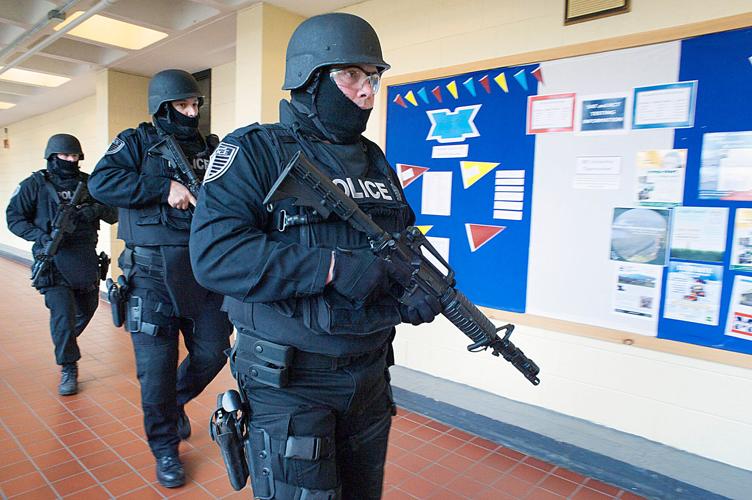 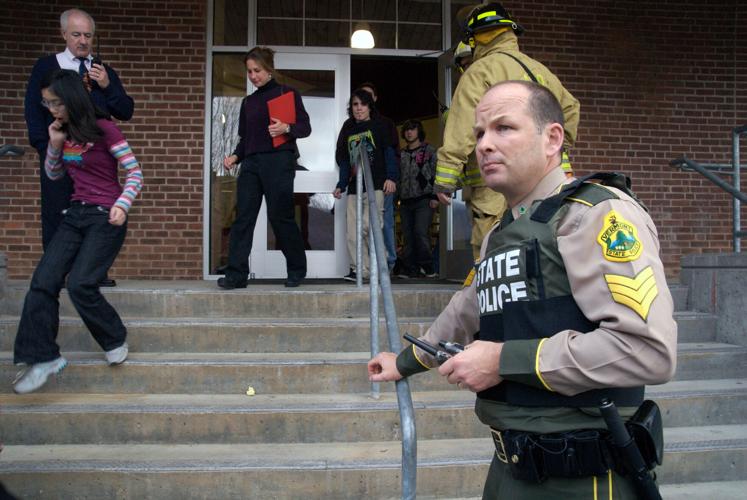 BENNINGTON — A large part of Victor Milani’s job is to prepare Southwest Vermont Supervisory Union staff for events that hopefully will never occur.

That’s the message from Superintendent James Culkeen, who spoke of Milani, the SVSU’s safety coordinator, at the supervisory union’s board meeting held on Sept. 28.

Milani — a former police academy instructor and police chief — addressed the board to go over his responsibilities and an overview of safety protocols.

When parents send their children to school, they expect a certain level of education, and that can’t happen without a safe environment.

“We have to assume the duty of care for those students when they arrive at the doorstep,” said Milani.

Law enforcement agencies are having a difficult time finding qualified candidates, and because of that, most officers from the town police and county Sheriff’s Department are no longer available to work at the schools.

“Which means that we have to work even more diligently to ensure enforcement of that sense of safety on the part of faculty, staff and students,” said Milani.

To achieve that goal, Milani has been helping staff become familiar with potential threats to the school. Faculty and staff are able to attend two-hour threat assessment trainings, so they are able to identify and respond effectively to a threat.

Gatekeepers, like front-desk personnel and receptionists, have a massive responsibility to admit or deny entry into the building.

“They have to be trained as to what might constitute suspicious behavior,” said Milani.

Each SVSU school has an emergency operation plan to implement if necessary, and the plans are updated when appropriate.

“The most concerning is training as far as the possibility of what to do in an active shooter situation,” he said. The school has active shooter drills throughout the school year.

Because of the lack of law enforcement presence in the schools, Milani has spent more time visiting the schools to speak with faculty, staff and students in hopes of fostering a “sense of safety,” he said. If teachers don’t feel safe, “they can’t work to their full capacity to be able to run in the classroom.”

Milani said there is also a “major controversy in the country” regarding the role of a school resource officer. Some parents and faculty do not feel comfortable having a uniformed law enforcement presence in the buildings.

Each building has its own building safety committee that Milani is periodically asked to attend for questions and concerns.

“If students are acting out, because they don’t feel safe, they’re certainly not learning,” he said.

Milani is also responsible for the safety at athletic events. He collaborated with the athletic director to ensure the director is comfortable with the security at each event.

Culkeen declined to provide additional comments regarding its safety plans.