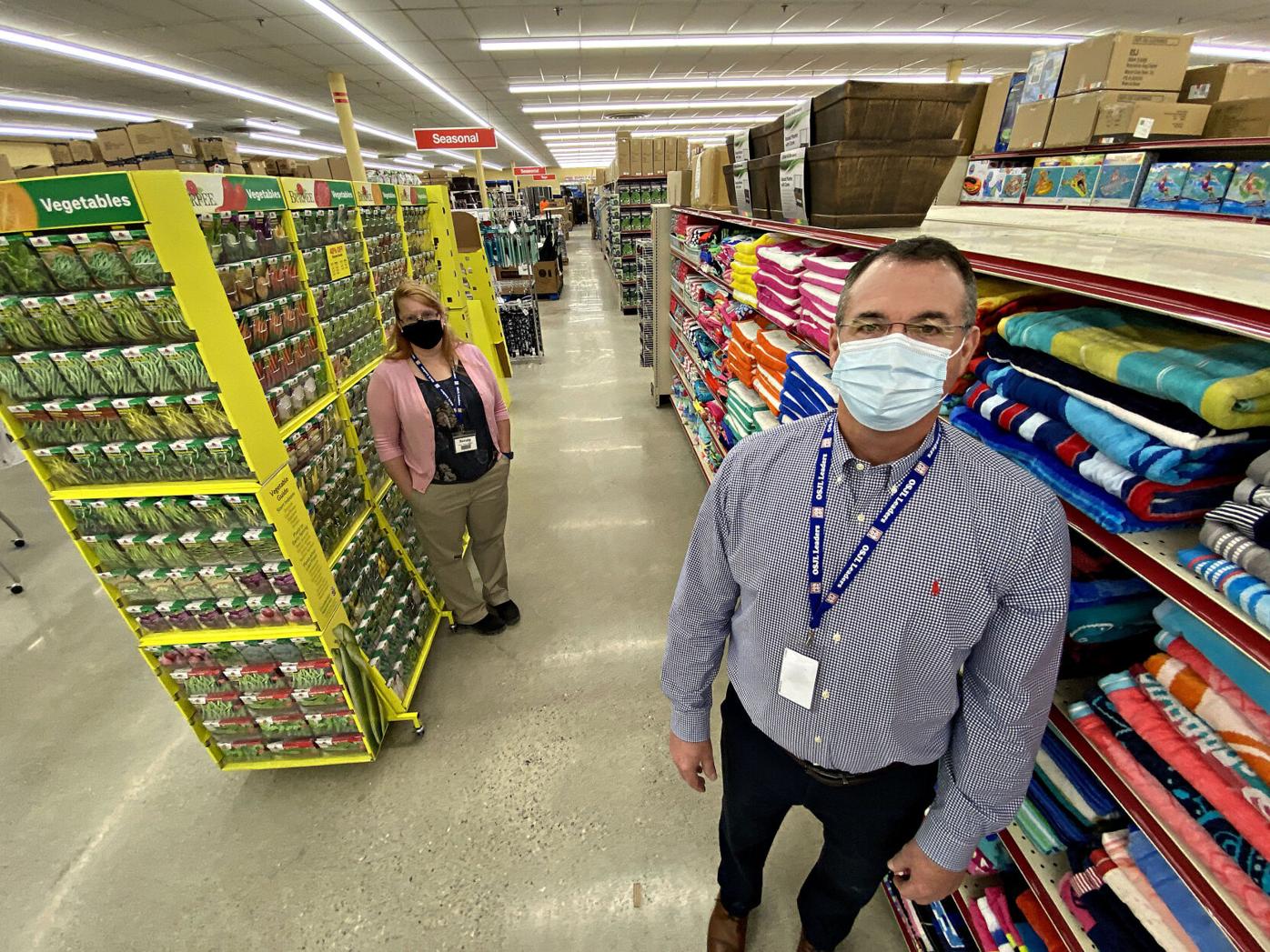 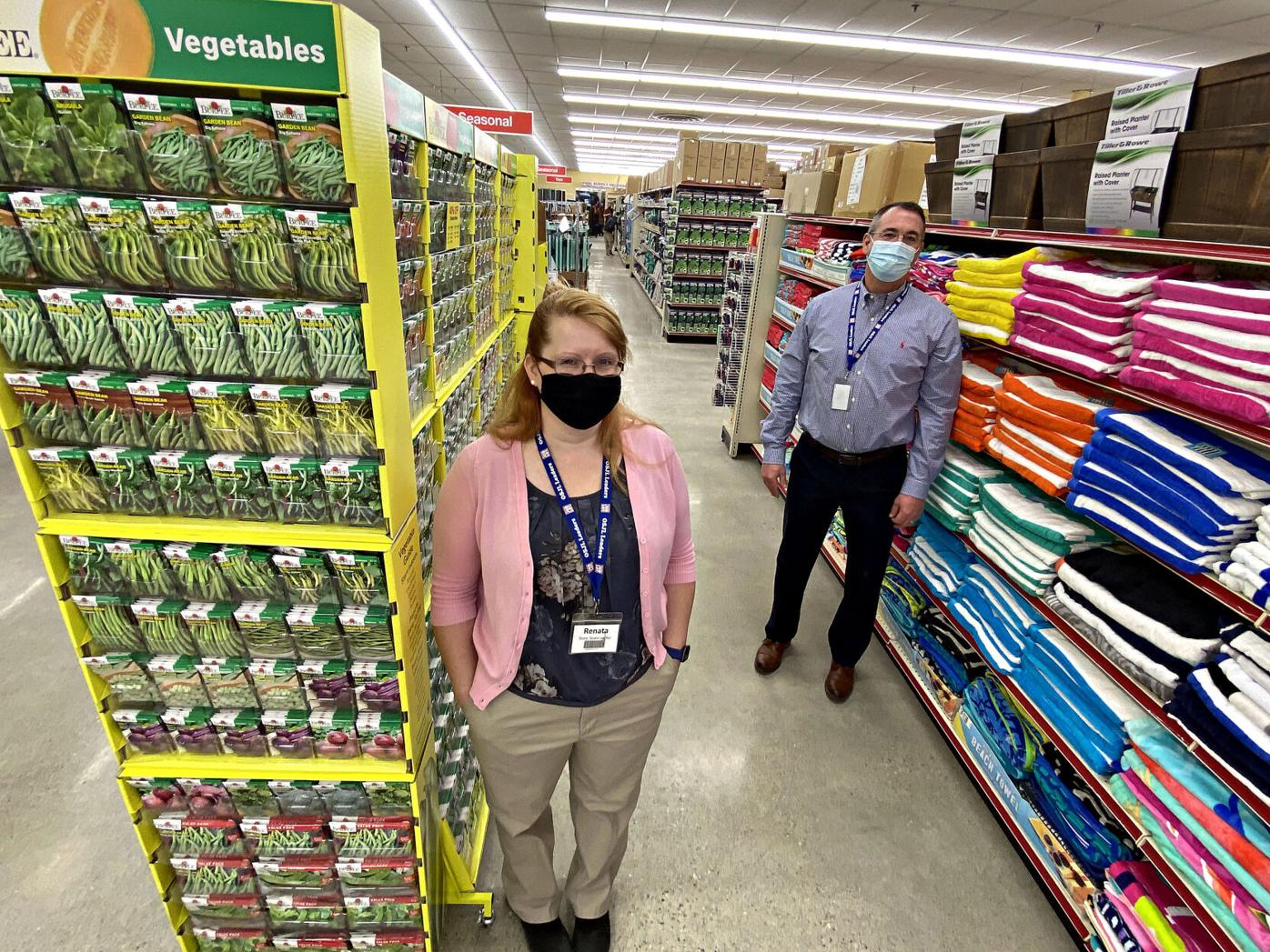 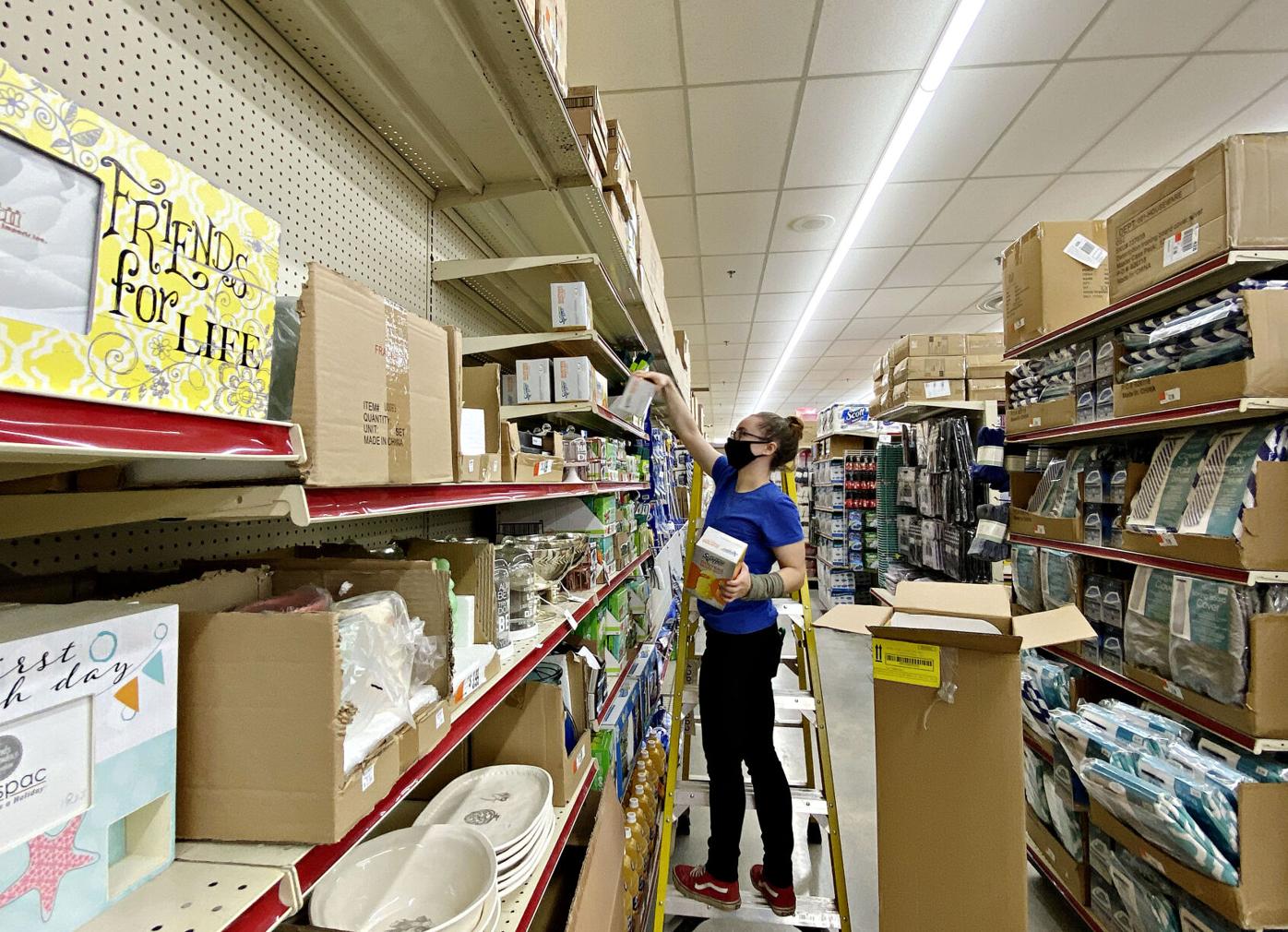 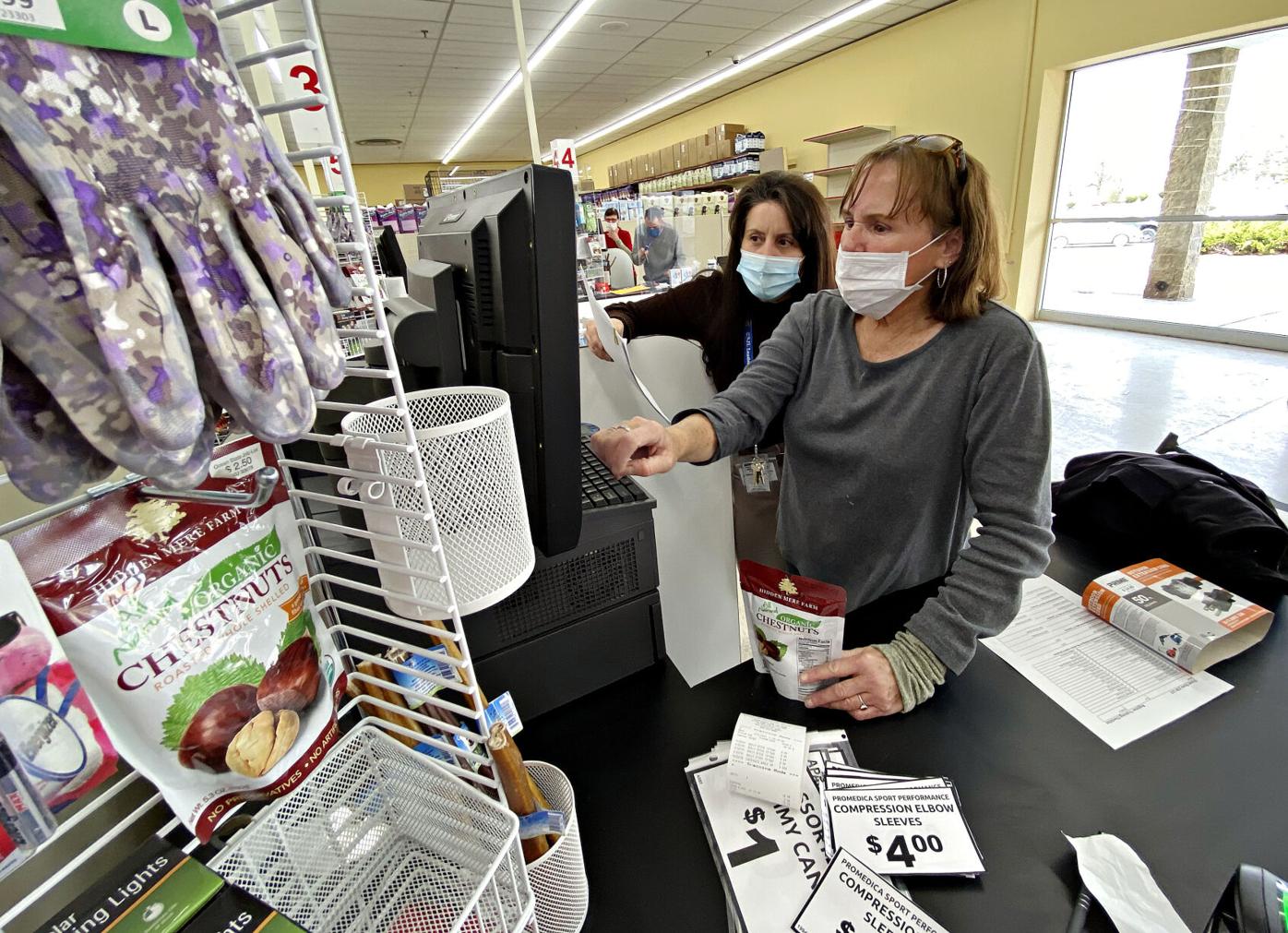 Left: Patty Smith trains on the register from Michelle Boudreau at the new Ocean State Job Lot store in Bennington. 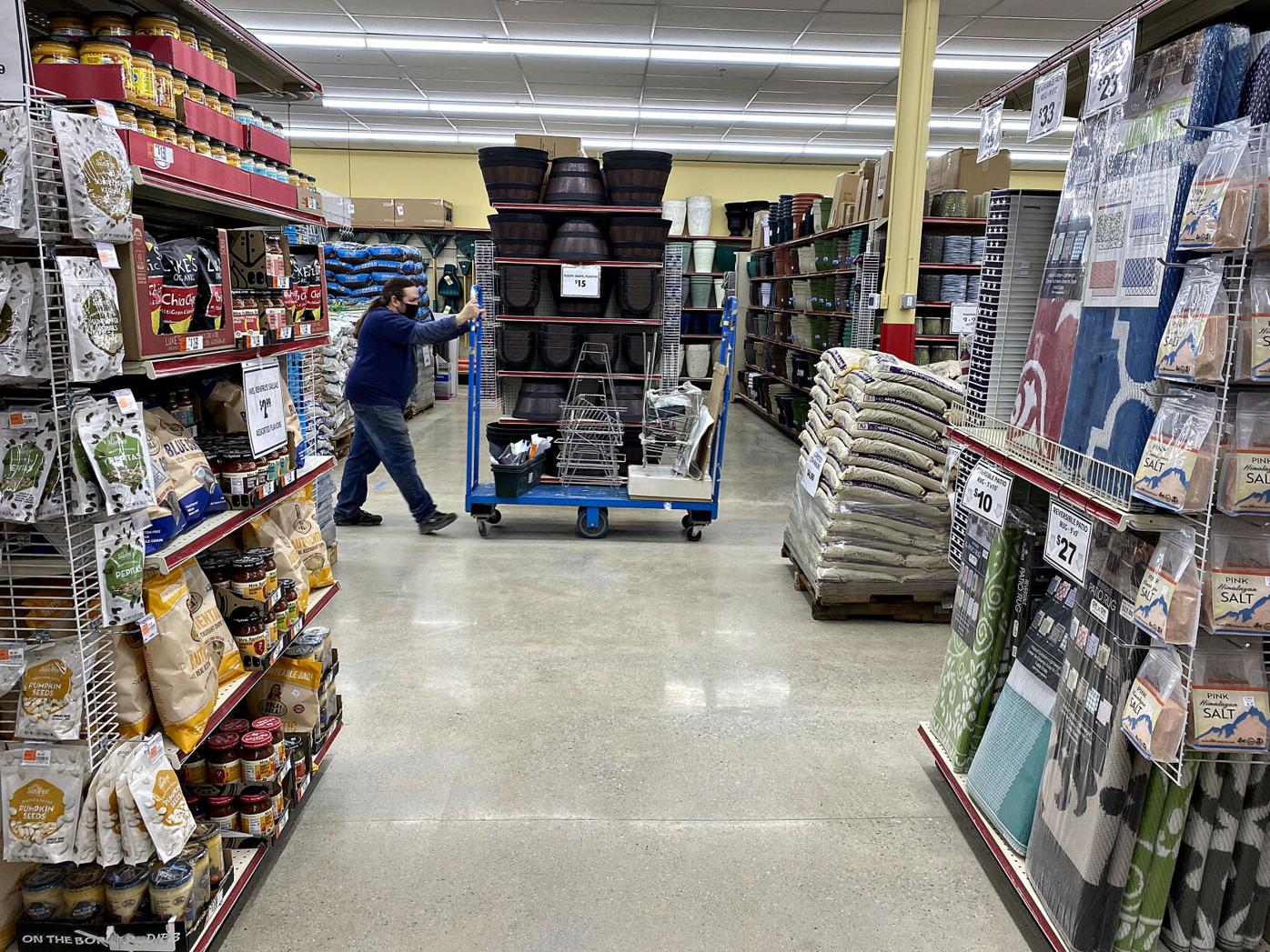 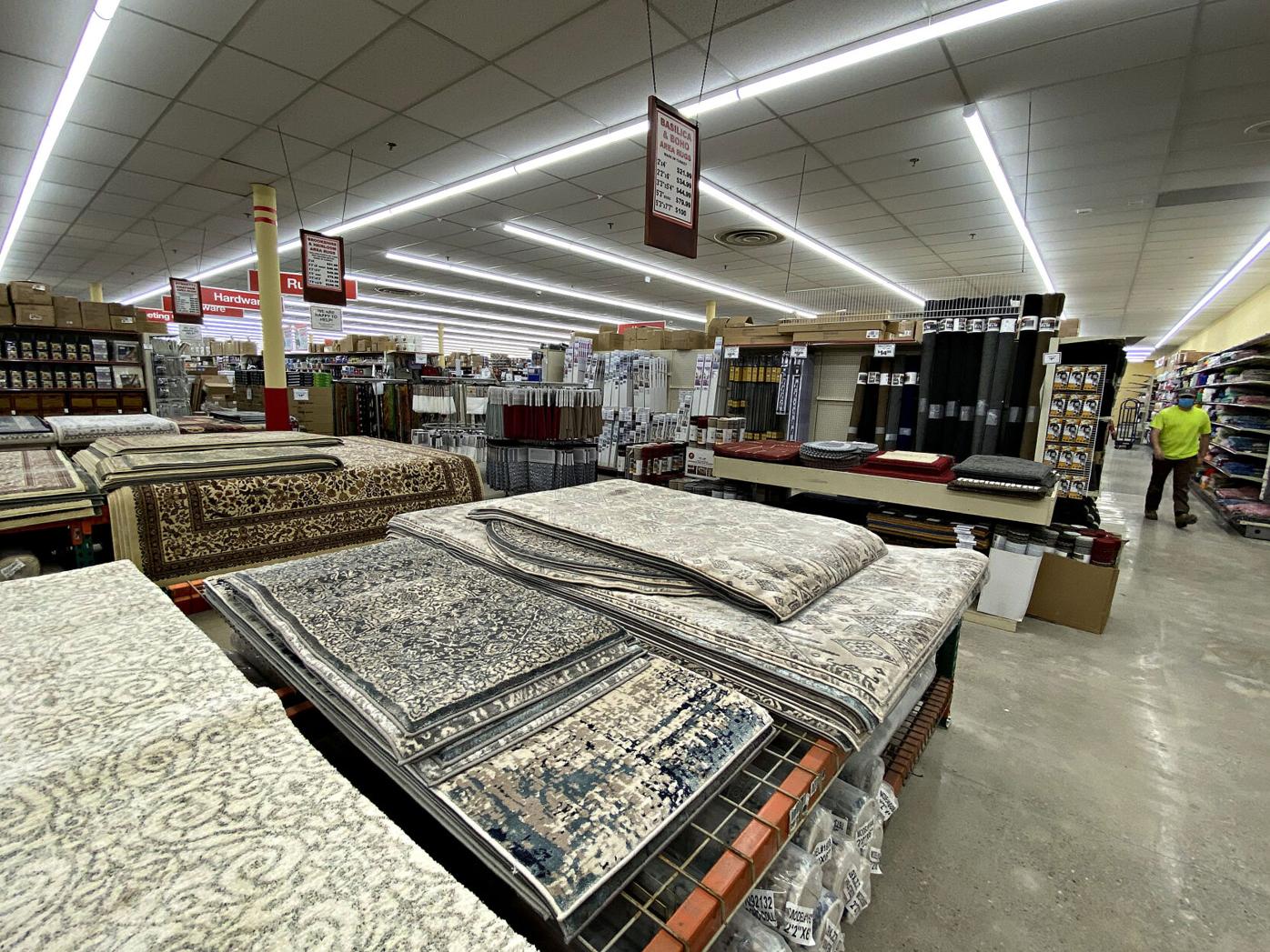 CAROLINE BONNIVIER SNYDER — BENNINGTON BANNER Rugs are one of the more popular items that will be for sale at the new Ocean State Job Lot store in Bennington, opening today. 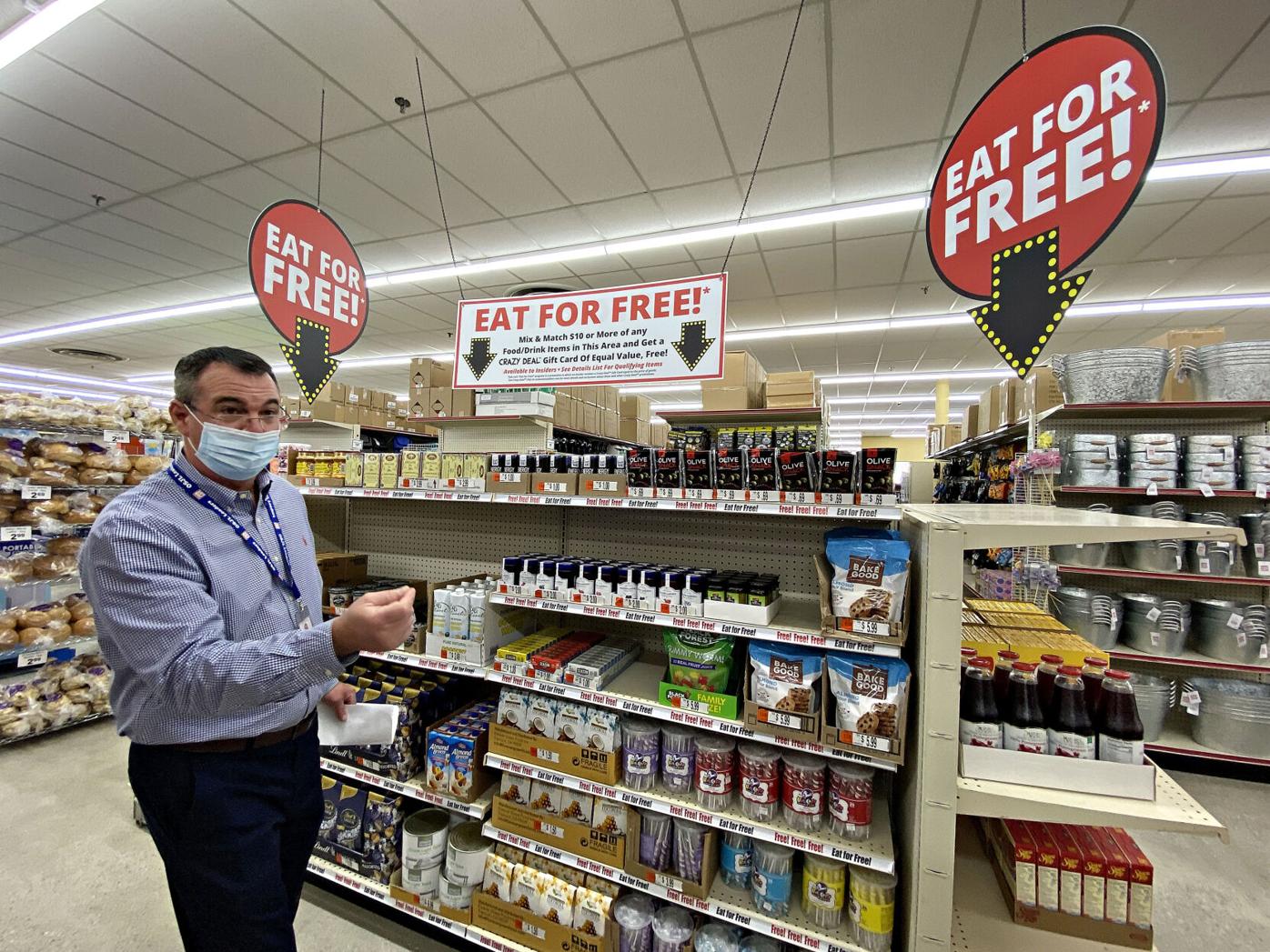 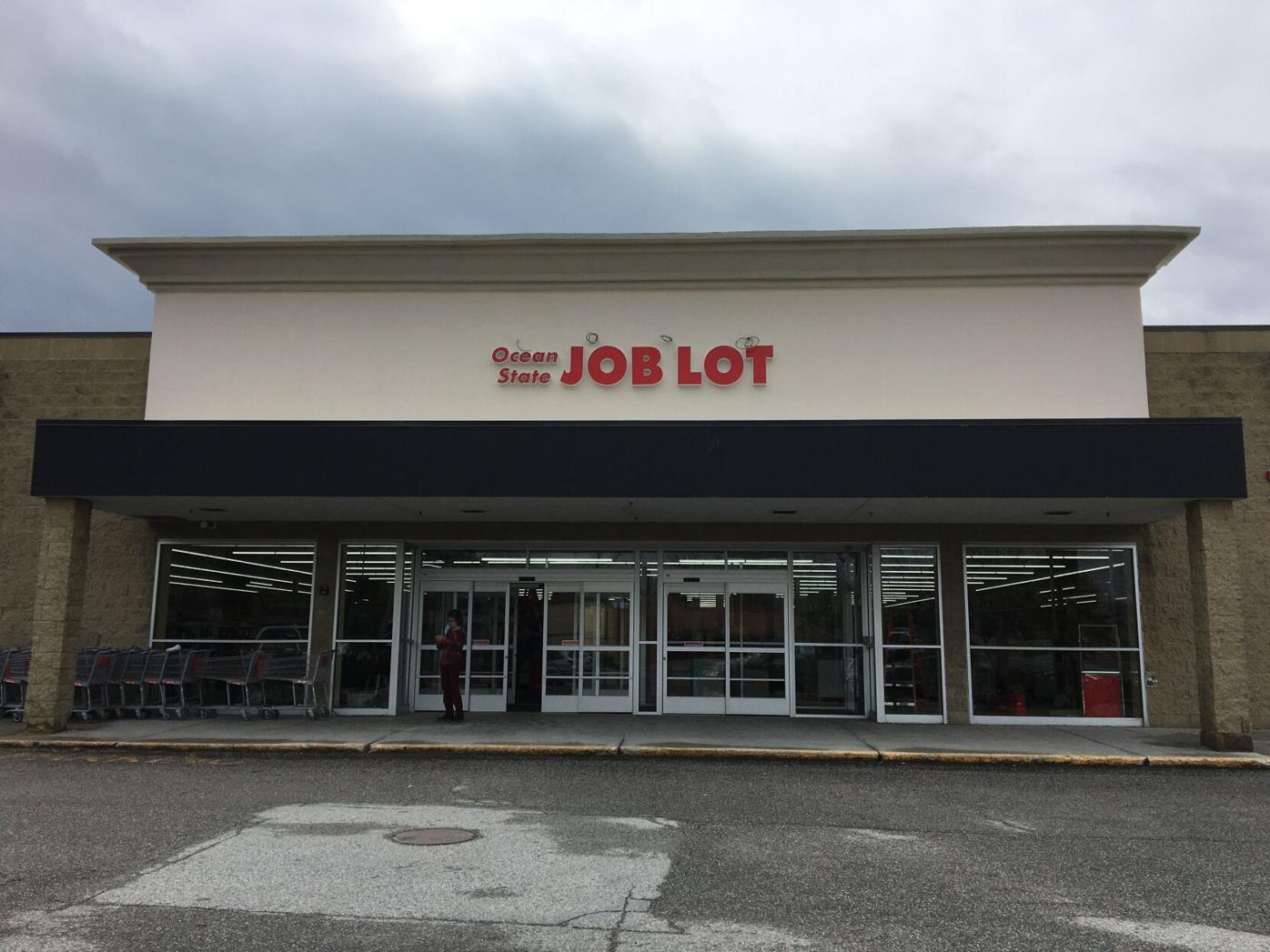 Ocean State Job Lot will open in the former location of JC Penney in the Bennington Square shopping center on Thursday. 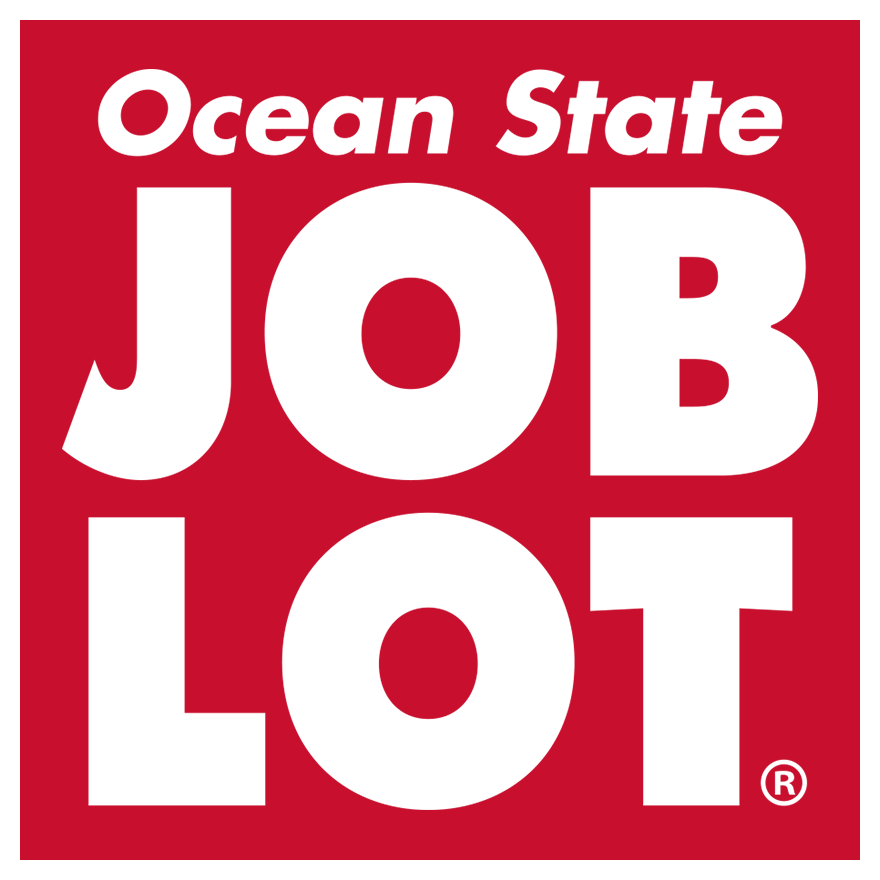 Left: Patty Smith trains on the register from Michelle Boudreau at the new Ocean State Job Lot store in Bennington.

CAROLINE BONNIVIER SNYDER — BENNINGTON BANNER Rugs are one of the more popular items that will be for sale at the new Ocean State Job Lot store in Bennington, opening today.

Ocean State Job Lot will open in the former location of JC Penney in the Bennington Square shopping center on Thursday.

BENNINGTON — A prominent local retail space is being refilled with the opening of an Ocean State Job Lot store in the Bennington Square shopping center off Kocher Drive.

The company’s newest store plans to open its doors today at 9 a.m. in the space vacated in 2020 by JC Penney amid multiple closings for the chain nationwide.

During a tour Wednesday of the 38,970-square-foot store space, which was renovated and refitted over the past few months, Ocean State district team leader Paul Mello and store team leader Renata Newton said only final display fixture adjustments and a few final stock deliveries remained in advance of the official opening.

“It was a pretty easy transition,” Mello said.

Newton, who lives in Readsboro, said, she previously “worked for small box [retail] companies for years” — including as a district manager.

“But this one is unique compared to the other ones,” she said. “Honestly, it is the first company I have worked for where they really care about their team and their people.”

The former Penney’s store was the approximate size of most Ocean State stores, Mello said, and the company has experience renovating and refitting retail store space in multiple other locations.

Another example in this area is the North Adams, Mass., Ocean State store, which is in a former Walmart store site, vacated after that chain constructed a larger store at another North Adams location.

Mello said Newton and her team began a few months ago with hiring, and the employees started working on what was a blank shell of retail space. A half dozen company employees with experience setting up a store assisted “the 50 associates right here at the store,” he said.

The Bennington store represents the 143rd for Ocean State Job Lot, a Rhode Island-based company that now has stores in the six New England states, as well as in New York, New Jersey and Pennsylvania.

Ocean State previously purchased the entire Bennington Square center at auction in March 2020. A few months later, the Penney’s store began its liquidation sale at the site, and Ocean State announced in January that it would soon establish a store there.

Mello and Newton said there are about 50 full- and part-time employees, and many have been on the job for some time, helping to set up the retail space.

Mello said the grocery sections of Ocean State stores have become very popular because of a wide range of food products, including specialty European candies, chocolates and similar items.

“It’s stuff you don’t find everywhere else,” he said, adding, “The food department is a big draw for us.”

Other features for shoppers, he said, include the company’s Insider program, which is free to join and provides savings, and the store’s Crazy Deal gift cards.

Shoppers should inquire about the programs at the store.

There are two other Ocean State stores in Vermont, in Rutland and St. Johnsbury. The company has more than 5,000 employees in total at its stores.

Mello said the company, as it usually does, also intends to donate “a pallet of PPEs,” or personal protective equipment, to both the Bennington police and fire departments.

“We do that for every store in the country,” he said.

“We are always looking for ways to give back, he said, mentioning veteran, teacher or first responder discount events.