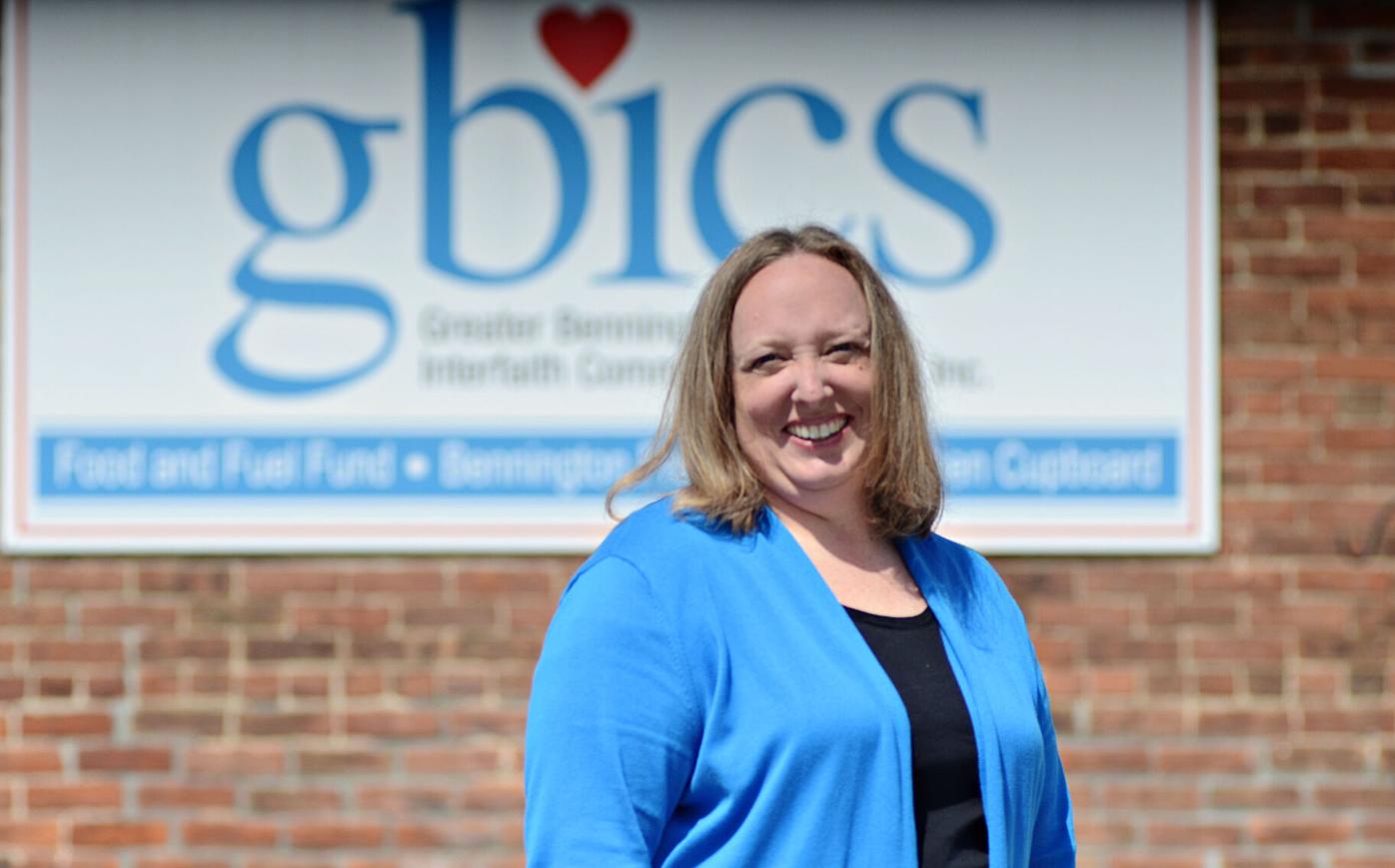 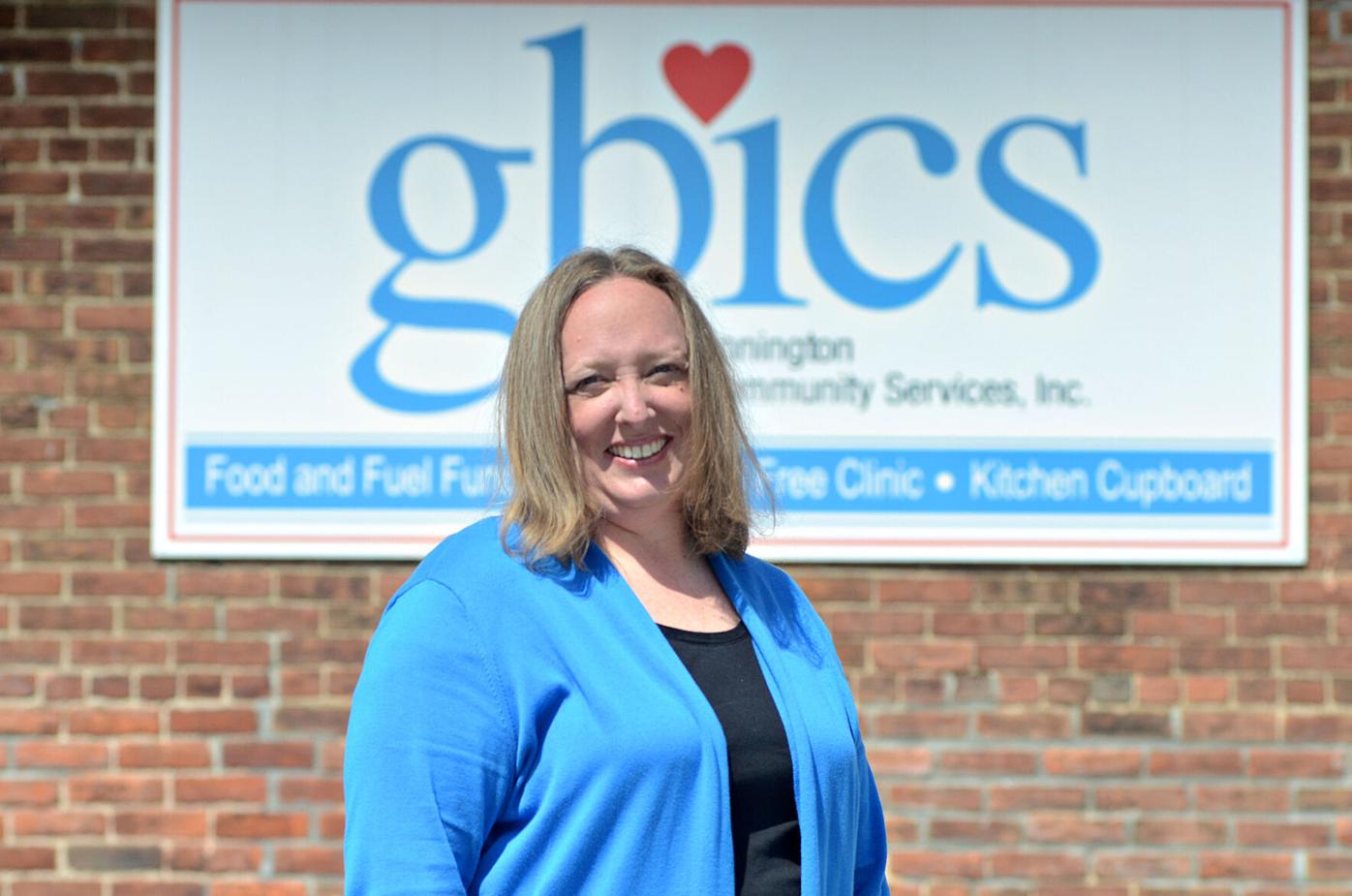 BENNINGTON — A former Bennington College administrator will be the next executive director of Greater Bennington Interfaith Community Services Inc., the nonprofit that runs an array of anti-poverty programs.

Natalie Basil, of North Bennington, who previously served as the college’s dean of students, will join GBICS on Monday, April 19, the group announced in a press release.

Basil, who has worked in higher education for about two decades, including a nine-year spell at Brown University, said in an interview that the coronavirus pandemic made her more aware of systemic inequities and prompted her to turn toward thinking about how she could give back to the local community.

When the GBICS position became available, Basil “felt really called to pursue it,” she said.

Basil will be the organization’s second director since the retirement of longtime leader Sue Andrews in early 2020. Andrews’ successor, Scott Winslow, decided to step down after about a year on the job, citing the pace of change amid the coronavirus pandemic.

The latest job advertisement drew dozens of applicants, according to the press release. The board ultimately selected Basil following “a series of extensive interviews,” according to board chair Charlie Gingo, who cited in the news release “her energy, vision, enthusiasm, careful listening, leadership style, and personal warmth.”

GBICS, headquartered at 121 Depot St., runs the Kitchen Cupboard, a three-day-per-week food distribution program. Other initiatives include the Dr. G. Richard Dundas Free Clinic, which provides free medical care to uninsured adults; the Food and Fuel Fund, which offers financial support for low-income families in crisis; and a dental clinic based at Molly Stark Elementary School.

“Natalie has had a bird’s eye view of the ways that GBICS has partnered with the local community to create and sustain long-term solutions to fight food insecurity and address the health needs of our vulnerable neighbors,” Gingo said in the release, adding that Basil brings organizational and administrative skills to the role.

Basil “is a creative thinker with strengths in strategic planning and program implementation,” Gingo continued. “She knows her way around complex budgets,” has “experience leading and developing strong teams” and has the “ability to engage with anyone in a thoughtful and personable way.”

Basil said that although she’ll be working with a much broader population than the mostly 18- to 22-year-old students she worked with in higher education, “the work is very similar”: helping individuals who come forward to develop skills and get the services they need in the moment.

As dean of students, Basile oversaw a portfolio of offices that included campus safety, health services, psychological services and student engagement — essentially “anything outside the classroom,” she said.

Despite her long tenure in higher education, Basile said the decision to make the jump to GBICS was an easy one, given her love for the Bennington area and desire to make a difference locally.

Basil moved four years ago to North Bennington, where she lives with her wife and three children, a 10-year-old and twin 7-year-olds. She holds a master’s degree in student affairs in higher education from Indiana University of Pennsylvania.

Basil said she is coming to the Bennington nonprofit with ideas for the future but first needs to “do a lot of listening and a lot of learning before putting things forward.”

She is excited to work on partnerships with other organizations begun by Winslow, her predecessor, she said.