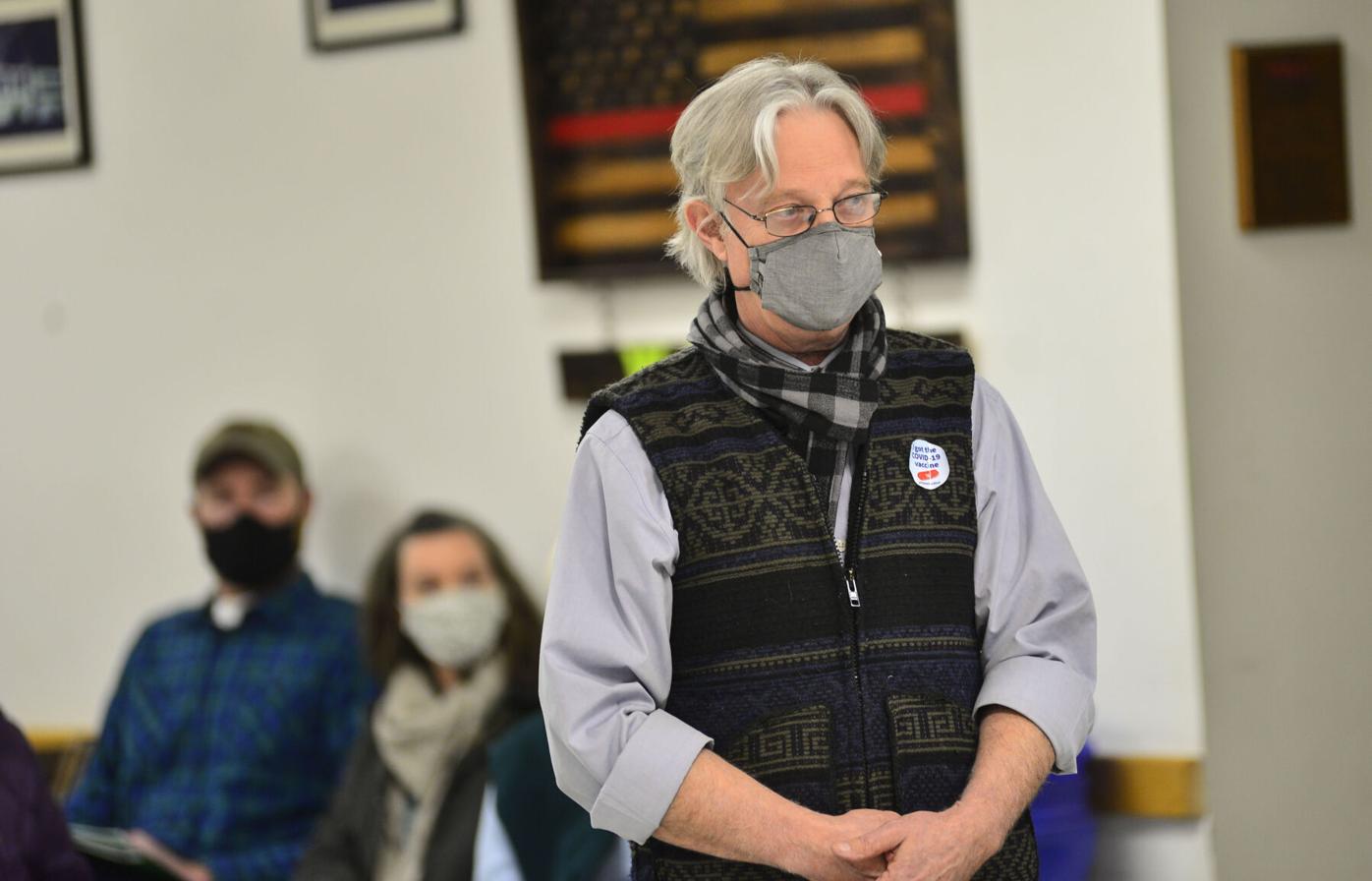 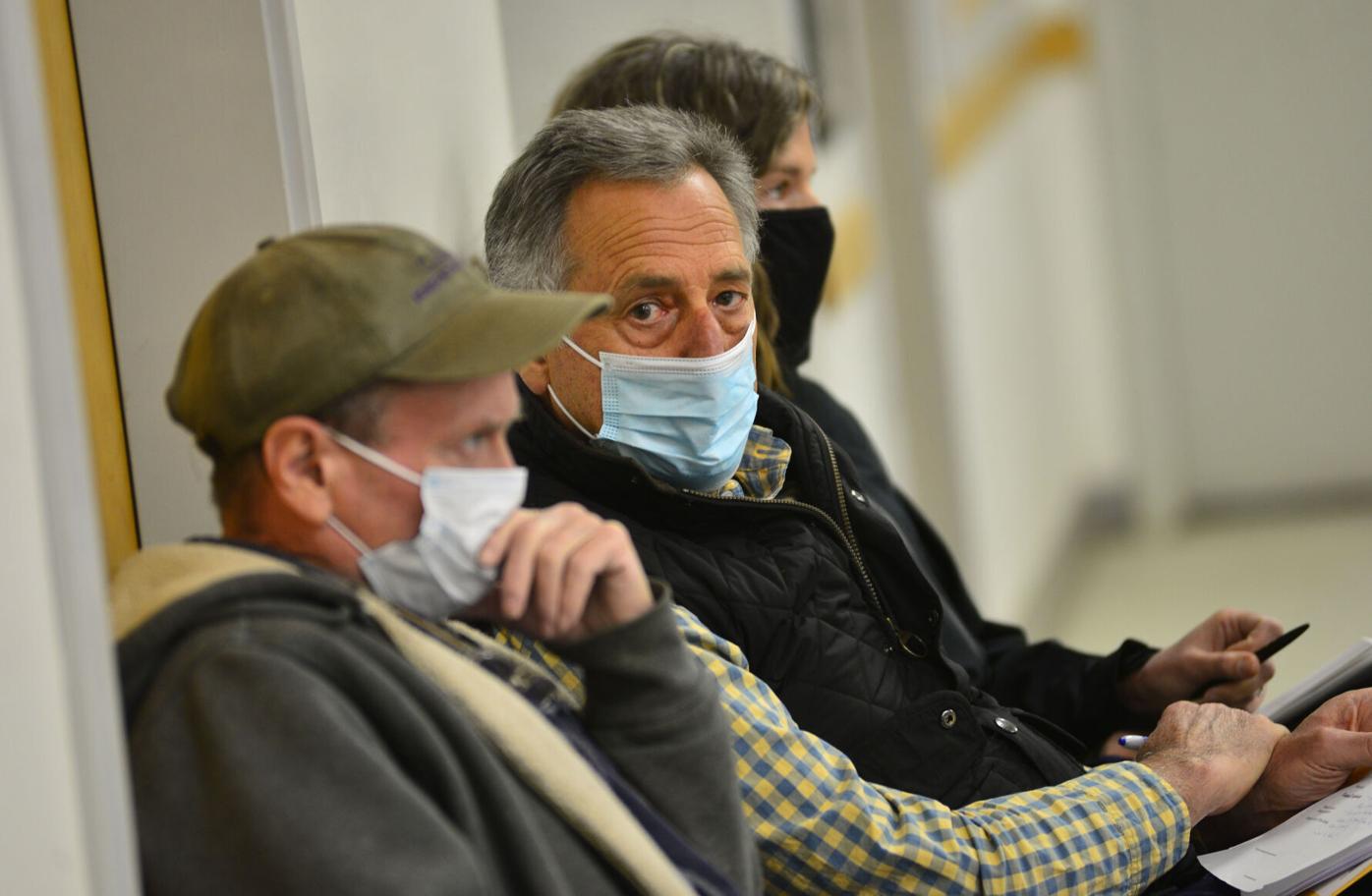 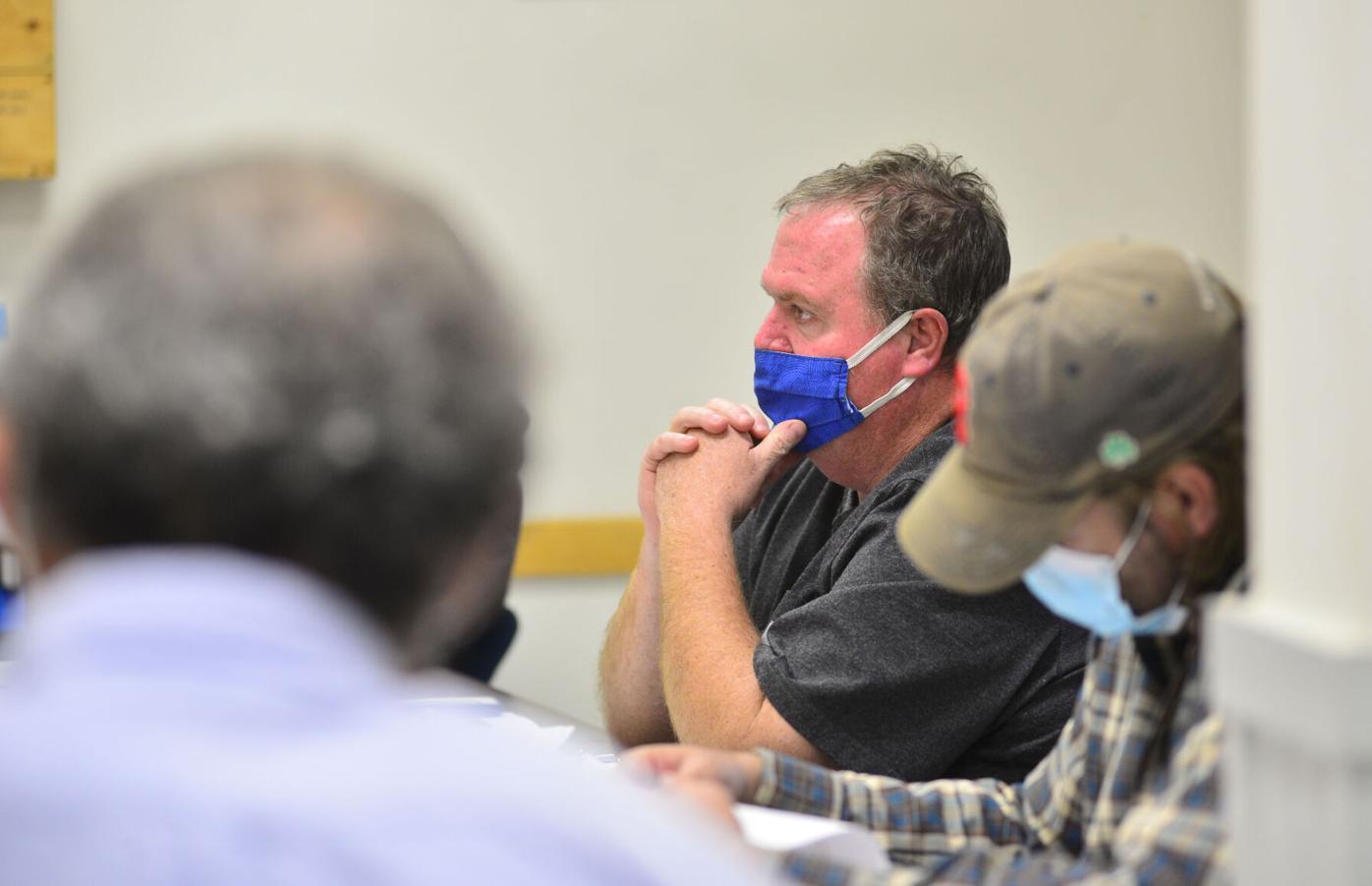 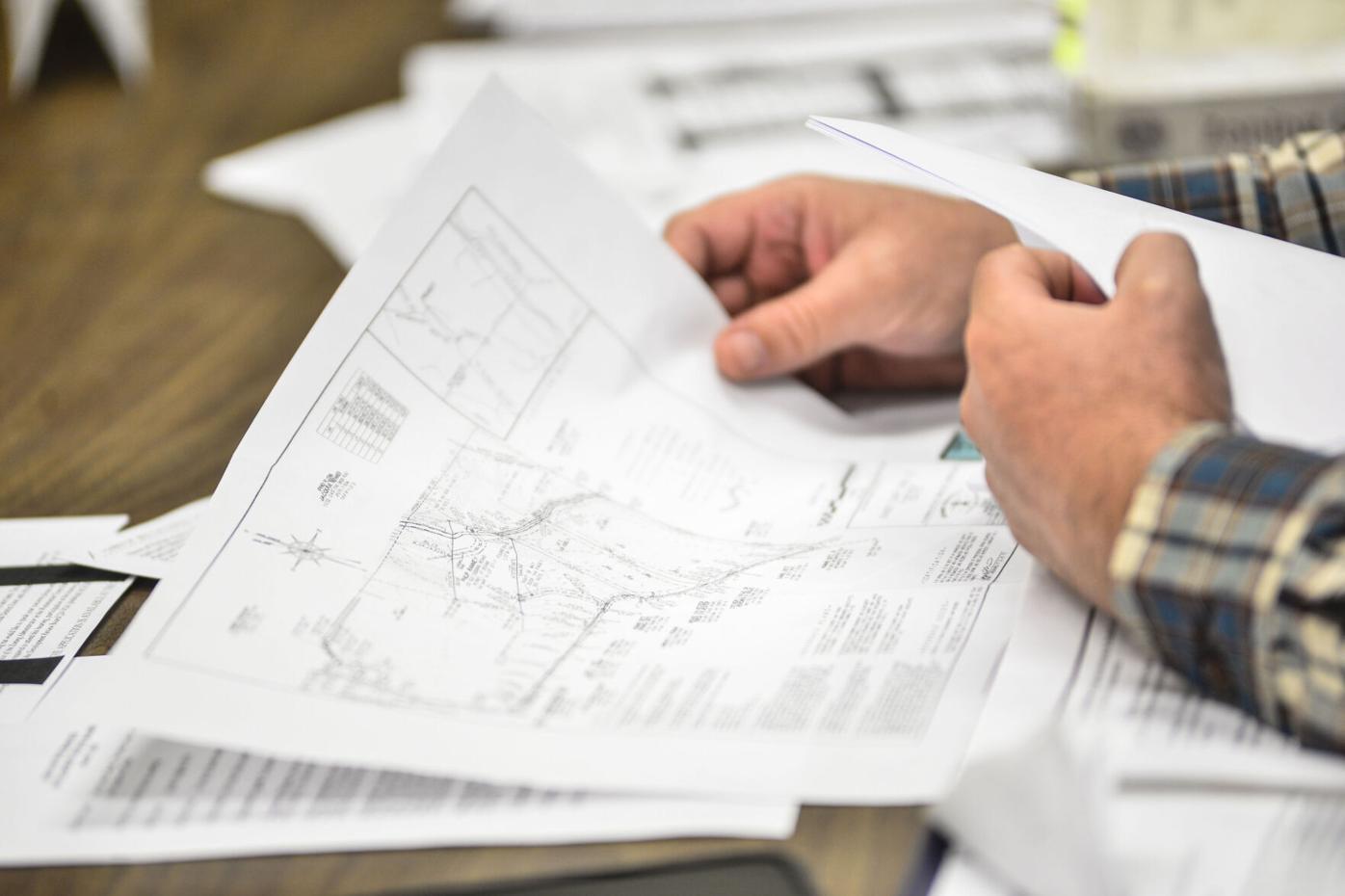 WESTMINSTER — Former Gov. Peter Shumlin of Westminster ran into a stonewall of opposition Monday from neighbors to a two-lot subdivision he has proposed at his former dairy farm in Westminster West.

The Westminster Development Review Board heard from about two dozen neighbors to the Old Codding Road project Monday night in a combination in-person and virtual public hearing. Shumlin is the owner of Ranney Dairy Farm LLC.

The neighbors said adding additional house lots to a one lane, already substandard, private road would be a safety concern, particularly for emergency vehicles, such as a fire truck.

Shumlin, appearing with his wife Katie Hunt, told the five-member board repeatedly that he “just wants to be treated like everyone else.”

“I should be held to the same standard as everybody else,” he said, saying that adding two additional homes to the road would not add substantially to the road’s problems.

He said he proposed creating two housing lots out of the larger 161-acre parcel, because of the lack of housing in the region.

Shumlin, according to various financial statements filed during his political career, is a multi-millionaire businessman, who owned extensive real estate in his hometowns of Westminster and Putney, as well as Brattleboro, in addition to his family’s ownership of Putney Student Travel.

Shumlin said the land he wants to split off from the farm, which is now leased to Westminster sheep farmers David and Yesenia Major for their sheep cheese operation, is not used in active agriculture. Shumlin has proposed a seven acre lot and a 13-acre lot.

Attorney Fletcher Proctor, representing Philip Ranney, an adjoining property owner on Old Codding Road to the proposed lots and the son of the original owners, questioned whether it is a minor or major subdivision, and whether the public hearing had been properly warned by Shumlin. According to Proctor, the official notice was posted 40 feet into the woods off Old Codding Road and not easily noticed or read. Proctor said he believed the request should be treated as a major subdivision, and that Shumlin as a result needed to provide much more information in his application.

The former three-term governor spoke occasionally during the hour-long public hearing, at one point telling people who were repeatedly interrupting him, that they should let him finish.

Neighbors said in addition to the burden on the private, narrow one-lane road, they are very worried about the future of the Westminster West farm, which last saw dairy cows about five years ago.

Neighbor Gordon Hayward, who lives on adjoining MacKinnon Road, said many people are worried that the historic farm — one of the oldest in the region — would be split up into building lots.

Shumlin, defending his actions, said he has done “more than anybody” to save and preserve the farm and to keep dairy farming going there. Once the Ranneys eventually stopped milking cows under his ownership, he brought in another farmer to run the dairy farm. Eventually, the cows were sold, he said, and dairying ceased.

DRB Chairman Christopher Potter said he is unfamiliar with the private road where the lots would be located, and so drove out there before the hearing.

“There are a lot of houses on the road,” Potter said.

He said during the hearing that he wants to clarify the status of the private road, and what, if any, rights of way existed to the proposed Shumlin lots. He also wants to determine whether other people are using Shumlin’s ancient rights-of-way, transferred to the landowner when the road was “thrown up” by the town.

Shumlin said he has never been asked to contribute to the fund, but he noted he doesn’t live on the road. He said he would support having the people who purchase his lots contribute to its private maintenance. The road is more than a mile long.

Shumlin served as Vermont’s governor for six years, including during the state’s recovery from Tropical Storm Irene. He chose not to seek re-election in 2016. One of the biggest controversies during his governorship involved a private real estate deal.

Shumlin, who at that point was living in East Montpelier, struck a deal with a mentally vulnerable East Montpelier man, Jeremy Dodge, a neighbor, who sold Shumlin his home and 16 acres for half its value because he was facing a tax sale. Shumlin, encountering a wave of public criticism that he had taken advantage of Dodge, eventually sold the dilapidated house back to him.

After hearing from Proctor and several members of the Deitz family for more than an hour, Potter closed the hearing into the Shumlin subdivision request. The development review board has 45 days to make a decision.

Shumlin did not return several messages seeking comment after the hearing.