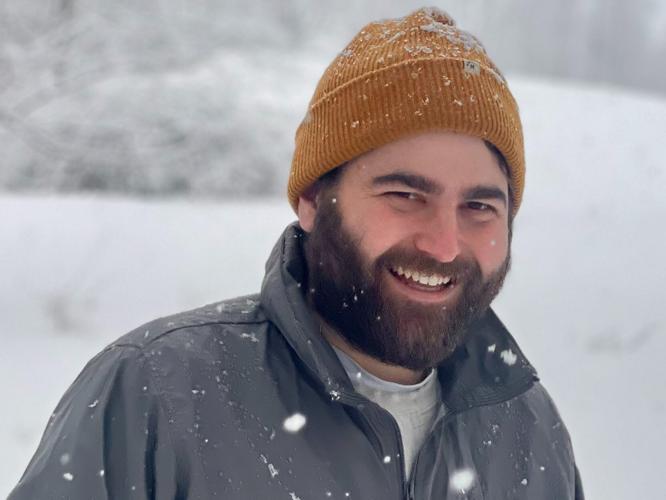 Mike Rice of Dorset announced he is running for the Vermont House of Representatives. 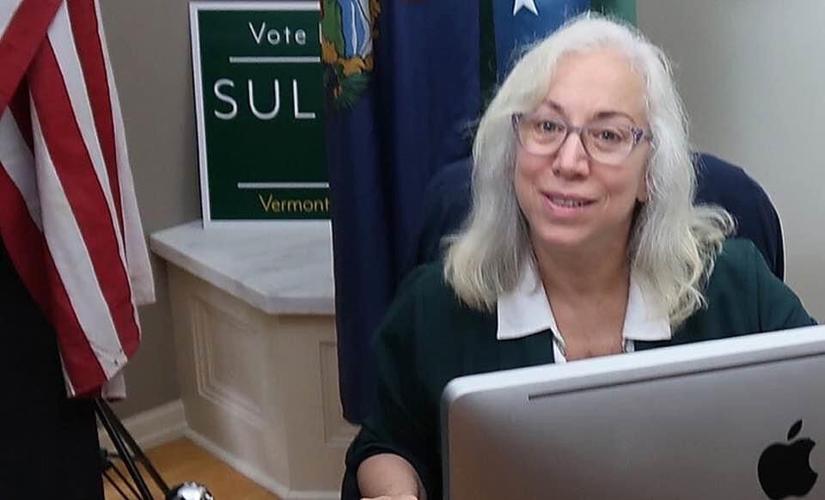 Mike Rice of Dorset announced he is running for the Vermont House of Representatives.

Rice, 31, is seeking the nomination for the Bennington-Rutland district, which represents Danby, Dorset, Landgrove, Mount Tabor and Peru. His core issues include preparing the region and its farmers for climate change and making Vermont an easier and more affordable place to live, through access to child care, health care, and medical and family leave.

“I have lived in this little corner of Vermont for several years now. I want to be involved in shaping policy,” Rice said. “I think it’s important for people in my generation to step up and offer our perspective.”

Rice, originally from the Albany, N.Y., area, holds a master’s degree in food and agriculture law and policy from Vermont Law School. He is development director for the Northeast Organic Farming Association. He lives in Dorset with his longtime partner.

Rice’s campaign website introduces him as “a neighbor, an advocate and a candidate running to be a part of the next generation of Vermont leaders.”

Rice said he wanted to run now because he felt there wasn’t time to wait for an open seat. “I want to get involved in all these important conversations,” he said.

“I’m not interested in running any kind of negative campaign,” Rice said of his first bid for public office. “I wanted to stand up and offer a different perspective, a perspective from the next generation of folks who want to offer leadership.”

Sullivan, a Democrat in her third term representing the district, said she has not yet decided on her political future.

“We have until the end of the month to make decisions as to this year’s races, and I am weighing a few different options,” Sullivan said in an email. “I’m not yet ready to announce my plans this year.”

Last year, Sullivan was appointed by a Chittenden Superior Court judge as the receiver in the Koffee Kup Bakery bankruptcy. The company shuttered its operations, including a bakery in Brattleboro, a year ago.

Sullivan has not faced an opponent for the Bennington-Rutland seat since she faced the late John “Jack” Stannard in 2016. She made a bid for the Democratic nomination for state auditor in 2020, finishing second to incumbent Doug Hoffer in the party primary. Her name remained on the ballot for her House seat, and she was nominated by both Democrats and Republicans in the district for a third two-year term.

Rice turned 18 the year of Barack Obama’s first run for president, in 2008. “It was a really exciting time to be coming of voting age and getting interested in politics. I was active even before then in local races.”

In addition to agriculture, and health and child care access, Rice is interested in widening the availability of broadband and workforce training.

“Those things are crucial to making sure these places remain livable for young people,” he said.