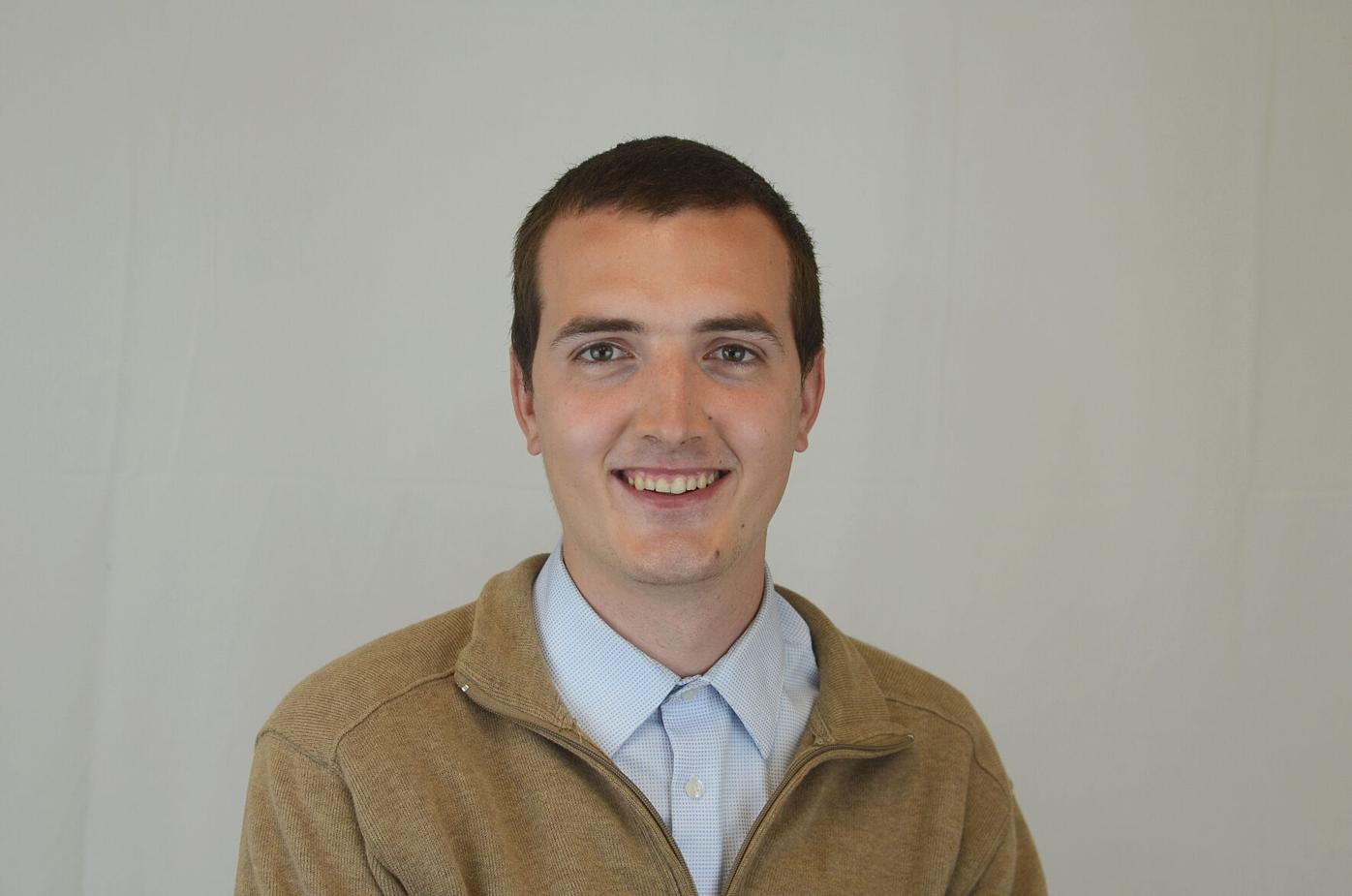 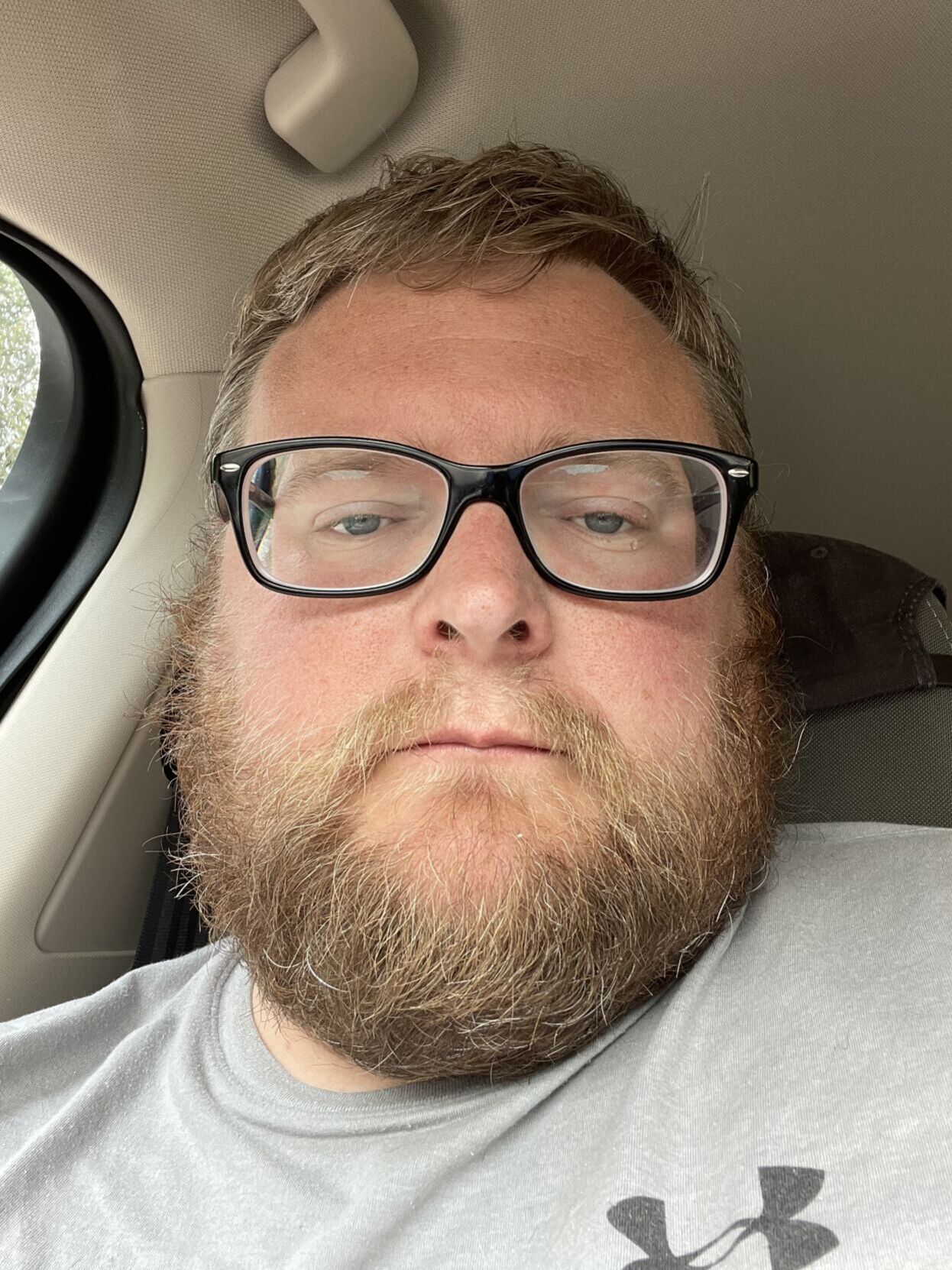 Mawson was hired as the Banner's sports reporter on March 2, 2020, and worked in that role until July. As VNM sports editor, Mawson will play a greater role in coordinating sports coverage among the media company's newspapers and websites across Southern Vermont, but with a primary focus on Bennington County.

During his time at UNH, Mawson was the co-sports editor of The New Hampshire, the university's student-run weekly newspaper. Mawson covered numerous NCAA Division I athletics at TNH, including beat coverage for both the school's field hockey and men's basketball programs. Mawson obtained his bachelor's degree in journalism from UNH in 2019.

Mawson takes the sports reins from Adam Samrov, former Banner sports editor. Samrov has been a professional journalist for the past 17 years, the last 13 with the Banner. He was the managing editor from 2008 to 2010 and was the sports editor through mid-July. He graduated from Utica College with a degree in journalism in 2004.

As of July, Samrov takes on the newly created position of community news editor, where he'll have the critical role of being the go-to guy for any organization seeking to have their press releases and event announcements in all Vermont News and Media outfits, including the Banner, the Brattleboro Reformer and the Manchester Journal.

"Michael Mawson has demonstrated a high level of integrity and work ethic on the job, and Vermont News and Media is looking forward to the strides he'll make in covering Bennington County sports," said Jordan Brechenser, president and publisher of Vermont News and Media. "Likewise, we're eager to have Adam Samrov be that critical community news link between us and the communities we serve. We realize the importance of engaging with businesses and community entities and this will allow us to become even better at it.”