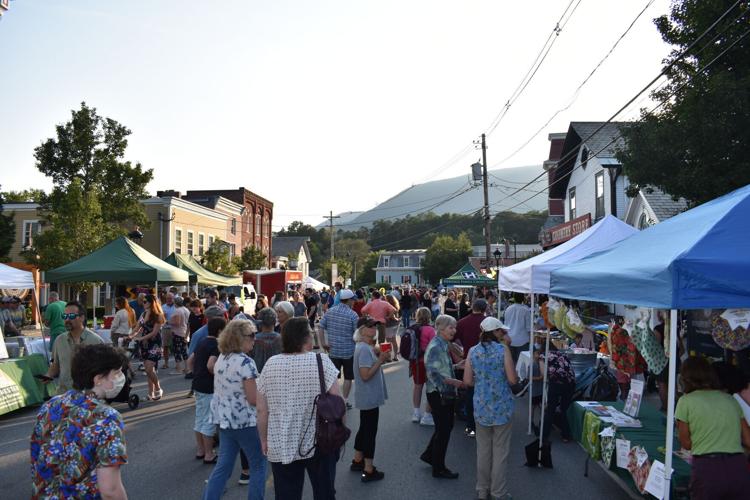 Manchester Streetfest returns on Friday night with music, food and fun for all ages. 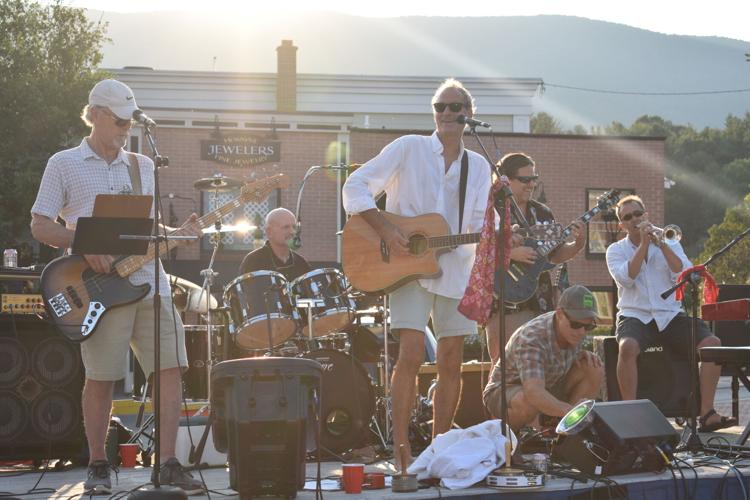 The Don't Leave Band, seen during a Manchester Streetfest in 2021, is playing the first streetfest of 2022 on Friday night.

Manchester Streetfest returns on Friday night with music, food and fun for all ages.

The Don't Leave Band, seen during a Manchester Streetfest in 2021, is playing the first streetfest of 2022 on Friday night.

MANCHESTER — A busy summer of activities and celebrations in Manchester begins Friday with the first of two Streetfests planned for the season.

Friday’s Streetfest will feature the Don’t Leave Band, as well as a wide array of food and vendors.

Streetfest runs between 6 and 9 p.m., during which historic Main Street is blocked to traffic from Bonnet Street to Memorial Avenue. Cars parking on the street should be moved by 4:30 p.m., Town Manager John O’Keefe said, so that vendors can set up and the town’s temporary stage can be deployed.

Booths from local organizations also will be present, as well as activities for kids.

The Hound Dogs food truck will be joined by food vendors from the Lions Club, Wilcox Ice Cream and Nature’s Market, which is handling the beer and wine concession, and additional vendors selling pizza and tacos, O’Keefe said.

A second Streetfest is scheduled for July 15.

On Independence Day, if the town fireworks display seems like it’s packing some extra boom, that’s on purpose: The town has invested a little extra in fireworks for its annual display to honor Thompson Memorial Park’s 50th anniversary. The park was named for Police Chief Dana L. Thompson, who died in the line of duty in December 1972.

“We’ve always had great fireworks. For the half-century anniversary of the park, we wanted to do something to mark that milestone,” O’Keefe said.

Next Wednesday night, the Flatlanders will kick off the Four Seasons Sotheby’s International Realty Concerts on the Green. Concerts are held at 6 p.m. and are free of charge.

Concerts on the Green schedule

All concerts start at 6 p.m.