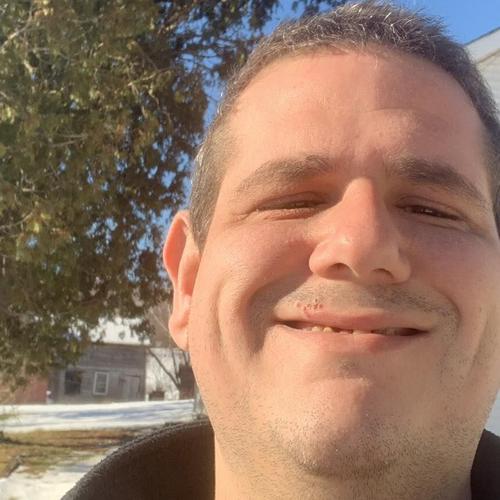 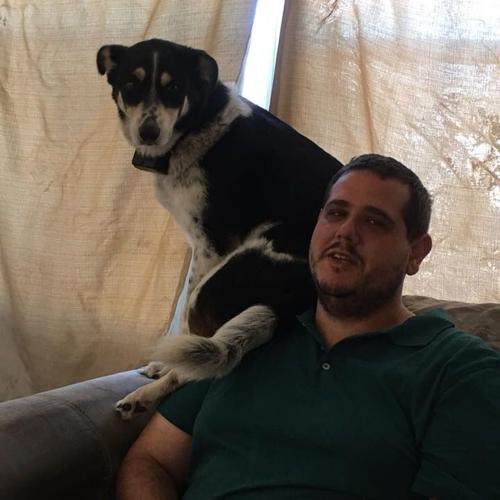 BENNINGTON — A 37-year-old man told authorities he sexually abused a 14-year-old girl “because I love her.”

Keith George, 37, from Petersburgh, N.Y., admitted that he had sexual relations with the teen. According to court documents, the relationship became known when an employee of the girl’s school brought it to the attention of the police. The employee told authorities he believed the child was being “groomed” by George.

When speaking to Detective Anthony Silvestro of the Bennington County Special Investigations Unit, the girl eventually admitted that she spent more time with George than her mother — who was his girlfriend.

George spoke to her about the consequences of doing the “nasty,” the possibility of her getting pregnant and her getting on birth control. He also asked her if she had deeper feelings for him. George said he might date her when she “gets a little older.”

George allowed the girl to make him lunch and do his laundry. She said she washed their clothes at the same time “so they are together.”

The girl said her mother told her to stop spending so much time with George and that the child is “taking him away from her.” The girl also admitted that she spends more time with George than her own boyfriend.

He also cuddled with her, which she described as “being held.”

Eventually, her mother took her phone from her. This upset the girl because “she misses her good nights talks with Keith.”

After an extraction from the girl’s cell phone, police found about 200 pages of text messages between George and the girl in the span of about three months. George also asked the girl to delete their conversations.

In a later interview with the Department of Children and Family Services, the girl gave more information about her physical relationship with George, which included inappropriate touching.

When Detective Anthony Silvestro of the Bennington County Special Investigations unit spoke to George, he admitted to the assaults. He said he did it because he loved her, although he knew what they were doing was not appropriate.

George pleaded guilty to the charge of sexual assault on Monday. He has not been sentenced, but, according to his plea agreement, is facing five years to life. He could be on probation for some of that time. He will also be required to file on the sex offender registry.