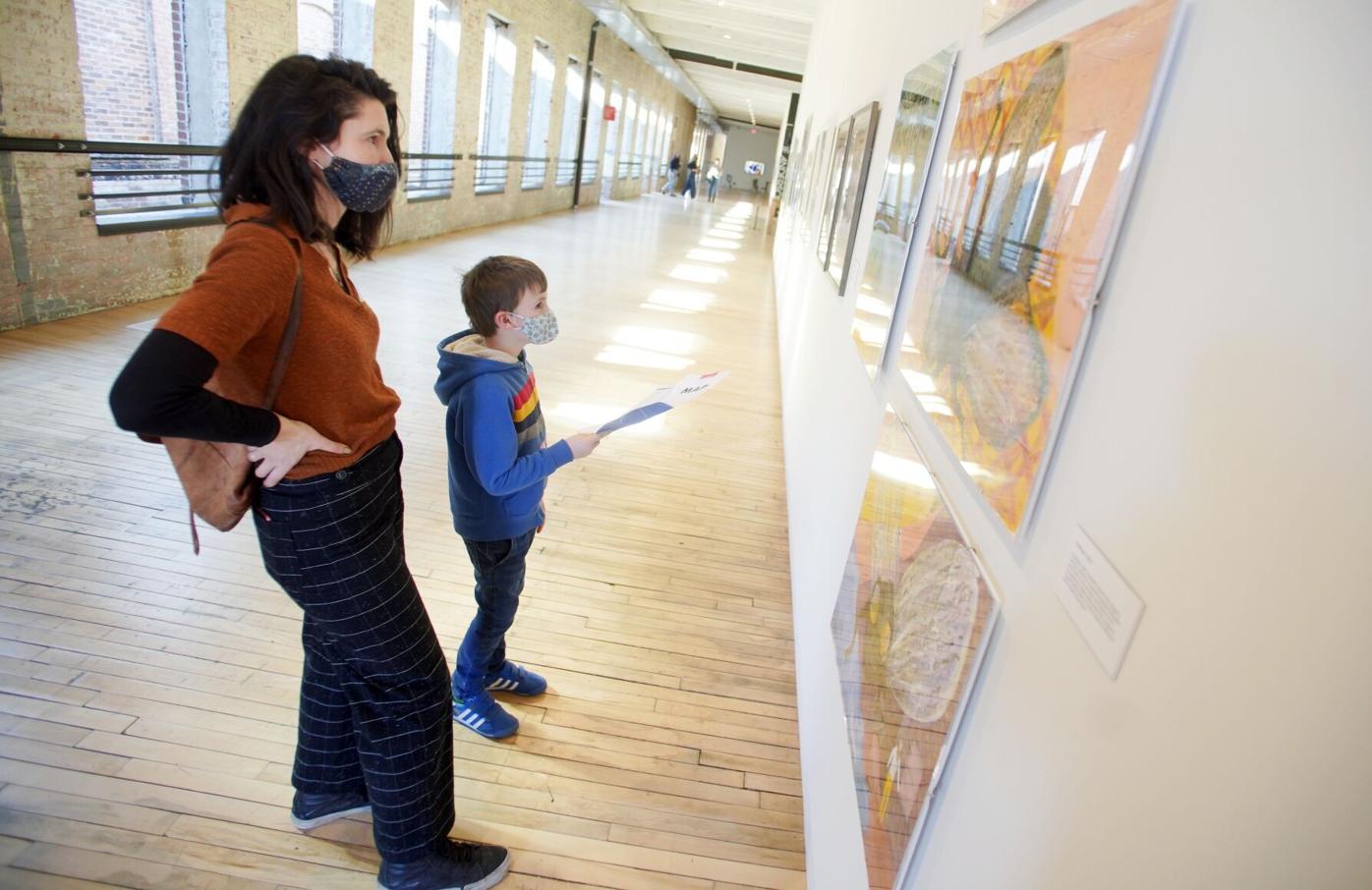 Zoe Pappenheimer and her son, Leo McDermott, examine works from Laurie Anderson’s archives in Building 6 at the Massachusetts Museum of Contemporary Art in February, during school vacation week. Today, the National Labor Relations Board will count votes that will decide whether about 100 museum employees will be represented by UAW Local 2110. 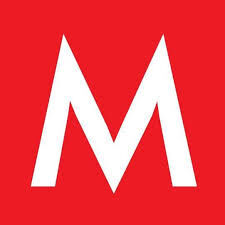 NORTH ADAMS, MASS. — About 100 employees of the Massachusetts Museum of Contemporary Art will learn Wednesday whether a brief union campaign won them a say in their work conditions.

At 1 p.m., officials with the National Labor Relations Board will begin counting votes cast by mail over the past three weeks.

“We just want to make sure that everyone was satisfied with the election and that it was an above-board vote.”

— Michael C. Cass, officer in charge of the NLRB's operation in Hartford, which oversees labor issues in western Massachusetts

Representatives of UAW Local 2110 and Mass MoCA will watch separately by videoconference as ballots are opened, one by one, and made visible to the witnesses to verify that they have been properly cast, with signatures across the envelope’s seal.

Ballots found to be valid then will be “commingled” for the tally to ensure anonymity, according to Michael C. Cass, officer in charge of the NLRB’s Hartford, Conn., office.

Normally, the agency counts ballots with all parties present. By forcing counts to be held remotely, the coronavirus pandemic has made things harder logistically, Cass said.

“We’re having to do this during Zoom meetings, which makes it a longer process,” he said.

The museum will be represented at the count by Interim Director Tracy Moore, according to the NLRB election agreement. The union’s president is Maida Rosenstein. The union represents technical, office and professional workers in a range of workplaces, including the Museum of Modern Art in New York City.

After that is settled, the ballots then will determine whether employees agreed to be represented in collective bargaining by the UAW local. Full-time and regular part-time workers can vote, provided that they have been with the museum since March 21.

When workers announced March 8 that they filed for union representation, they cited low salaries, questions about job security after pandemic layoffs and what they termed “inequitable conditions.”

Soon after, leaders at the museum let it be known that they did not plan to oppose the union drive. After first saying it respected workers’ “legal right to organize,” the museum pledged that it “will not oppose or in any way interfere with efforts to organize.”

Moore, Mass MoCA’s interim director, said in a statement to The Eagle last month that she had met with union representatives.

“We genuinely want to make every good-faith effort to do the right thing for our employees,” Moore said at the time. “We will continue to provide basic information to staff about how the election process works and encourage them to vote, without attempting to influence anyone’s choice.”

Wednesday’s vote count is expected to take about two hours.

“The only wild card is how long it takes to handle the two-question process,” Cass said. “We just want to make sure that everyone was satisfied with the election and that it was an above-board vote.”