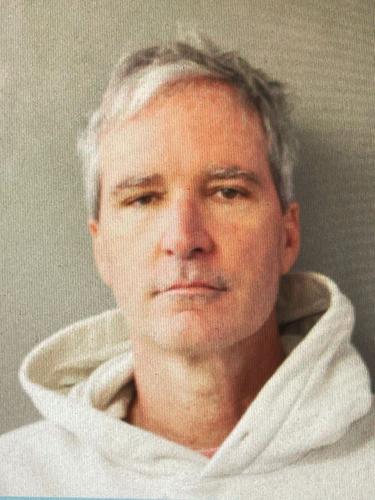 Peter Hirzel, 60, of Pownal, is accused of repeatedly sexually assaulting a girl who had been in his math class at Pine Cobble School in Williamstown. 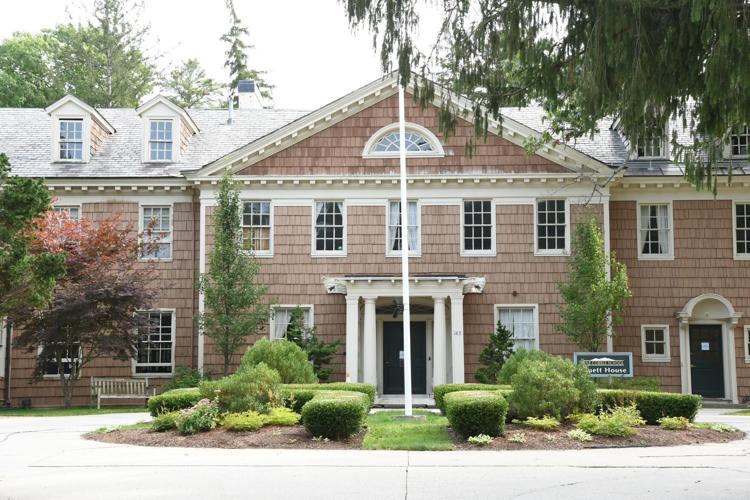 Peter Hirzel, 60, of Pownal, Vt., taught math at Pine Cobble School before he left his job in spring 2021. He is accused of sexually assaulting a former student.

WILLIAMSTOWN, Mass. — An independent investigator hired by Pine Cobble School “found no evidence” that a former teacher accused of sexually assaulting a student committed other misconduct while he was employed at the school.

The investigation by Sarah Worley also looked into Peter Hirzel’s record before he joined the independent day school but did not find any evidence of sexual misconduct. Worley could not be reached for comment Monday, but the results of her investigation were revealed Friday in an email to the school community from Pine Cobble’s Board of Trustees.

Hirzel, 60, is accused of repeatedly assaulting the girl at his home in Pownal, Vt., over a nearly 10-month period after he left the school in spring 2021.

The school announced in February it was hiring Worley, of Boston-based Sarah E. Worley Conflict Resolution, to speak with parents of current and former students. Worley is a mediator, arbitrator, and certified civil rights investigator and has done investigations at other schools, according to her website.

“The goal of the investigation was to listen and gather information in an impartial manner from members of the Pine Cobble community to gain a more thorough understanding of Peter Hirzel’s tenure at the School,” the board said in the email.

About 35 people, including parents, a former employer of Hirzel, and current and former school staff and trustees spoke to Worley, according to the board.

Calls to Worley and Eric Chapman, Pine Cobble’s Head of School, were not immediately returned on Monday.

Hirzel was arrested in late January and arraigned in a Vermont court on a charge of repeated aggravated sexual assault of a child under the age of 16. He has pleaded not guilty to the charge.

The case is in pretrial stages, according to Alexander Burke, deputy state’s attorney. Hirzel’s next court appearance is a status conference scheduled in October, according to the Bennington Criminal Division court calendar.

In February, he was released on $100,000 bail under conditions including that he stay at his home in Pownal. He was later given some time each week to leave home, and last month, that time was increased to three hours outside his home each day, the Bennington Banner recently reported.

Among other conditions, Hirzel is still not allowed to leave Bennington County without the court’s permission or contact any females under 18 unless they are family, according to Burke.

Worley also flagged areas “worthy of further review,” including protocols for responding to concerns and hiring processes, according to the board’s email. The school will regularly review policies and training on topics, including “boundaries in student/teacher relationships,” and “identifying, reporting and addressing potential misconduct.”

The school and its board said they are committed to “improving processes and training to ensure that concerns raised by members of the Pine Cobble community — students, families, faculty, and staff — will be heard, escalated and responded to according to a fair and consistent process.”