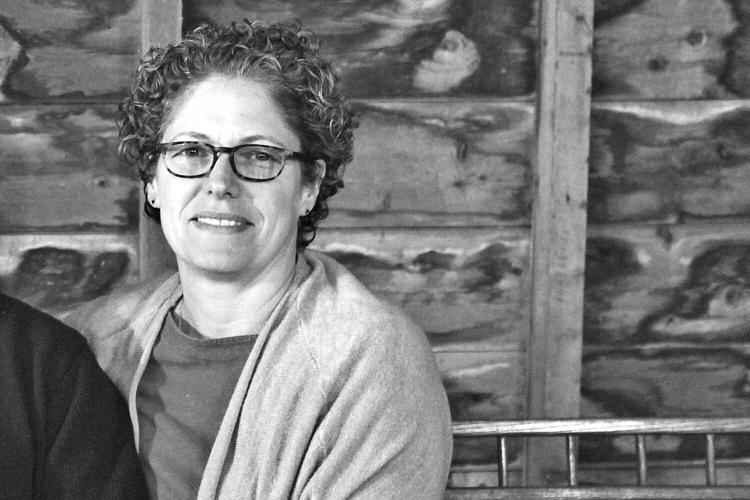 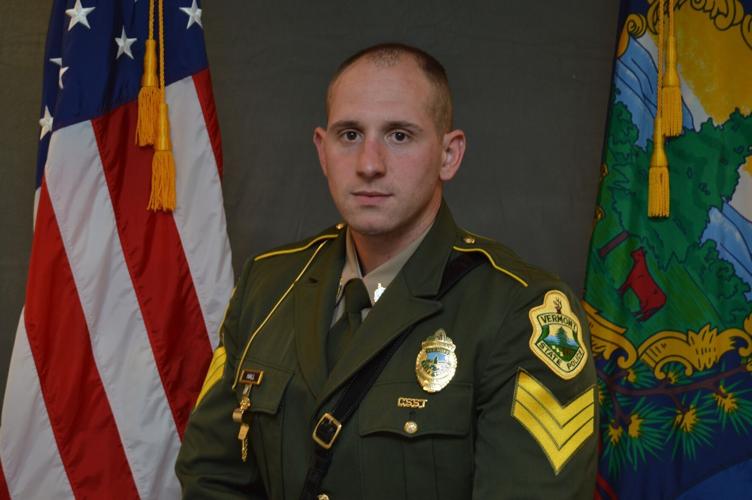 ARLINGTON — In the race for the Arlington School Board, incumbent Nicol Whalen is pointing to her experience on the board in dealing with projects and problems, while challenger Luke Hall is calling for change, saying parents should have had the choice whether to mask their children during the COVID-19 pandemic.

The race is one of two for seats on the five-person board. In the other, Jessica Elwell Bachiochi is unopposed for a seat being vacated by incumbent Robert Zink.

Whalen, in a statement outlining her candidacy, noted her more than 20 years as a volunteer and advocate for early childhood education and public education. An Arlington School Board member since 2013 and the district's representative to the Southwest Vermont Supervisory Union, her projects on the board have included middle school planning, Pre-K program expansion, contract negotiations and the nominating committee for administration and staff positions.

“Our public school system is a foundation of our democracy, and it is critical to have board members who understand, uphold, and work to strengthen this vital resource for our local communities,” Whalen said.

She pointed to a pair of significant challenges on the horizon as reasons her experience merits another three-year term: The district’s state-mandated merger with the SVSU and the continuing challenges presented by COVID-19.

“There are many factors that could impact the future of Arlington’s public schools and it will be important to have a board that can respectfully work together, listen to the community, and understand the needs of our teachers, administrators and students,” Whalen said. “There is a steep learning curve in understanding governance, finance, policy and curriculum, along with state-level priorities for education.”

The Arlington Schools were among few that remained open throughout the 2020-21 school year.

Hall a former Vermont State Police officer who resigned last January, has been an advocate for parental choice for mask-wearing in the Arlington schools, saying that cloth masks are ineffective and have harmed students who need to see faces to learn language and social skills. He said those decisions have hampered his elementary school age children's educations.

“I decided to run for school board after witnessing several decisions that I felt were not in the best interest of my children,” Hall said in a statement published on Front Porch Forum. “Board members are hyper-focused on implementing SVSU's policies and regulations and enforcing COVID policies. In doing so, they failed to consider how their decisions impact children and their education. If you have been following recent school board meetings, you have witnessed the board obsessively discussing and pushing endless COVID mandates that are, in my opinion, doing more harm than good to our children.”

Hall said he also opposes the merger of the Battenkill Valley Supervisory Union with the SVSU – which was ordered by the state Board of Education, took effect on July 1 of last year, and is still being implemented.

“Our current board is allowing Arlington's once independent and well-respected district to be consumed by SVSU and its curriculum policies,” he said on Front Porch Forum. He said the board should “re-evaluate our transition into SVSU” and that parents should be allowed to take part in school board meetings beyond the public comment period.

Hall resigned from VSP a year ago after publishing a Facebook post that appeared to support the January 6, 2021 insurrection in Washington, D.C.

The resignation came a week after he made a Jan. 6 Facebook post that read, “God Bless America!!!! Cheers to the great Patriots in Washington, D.C. The time has come… Let’s gooooo!!!”

A follow-up comment replied, “there are going to be riots,” to which Hall responded, “it might be war… We are beginning to see good, law-abiding citizens stand against a corrupted government.”

Hall was suspended without pay the next day, and state police opened an internal investigation.

Last month, Hall told the Journal he resigned because he did not believe the investigation was treating his side of the story fairly. He said he made the post before the protests in Washington turned violent.

“I own that — I’m not trying to downplay my actions or pretend it was acceptable,” he told the Journal. “But I wish if this happens to someone in the future, they get a fair shake and a hearing before jumping to conclusions.”