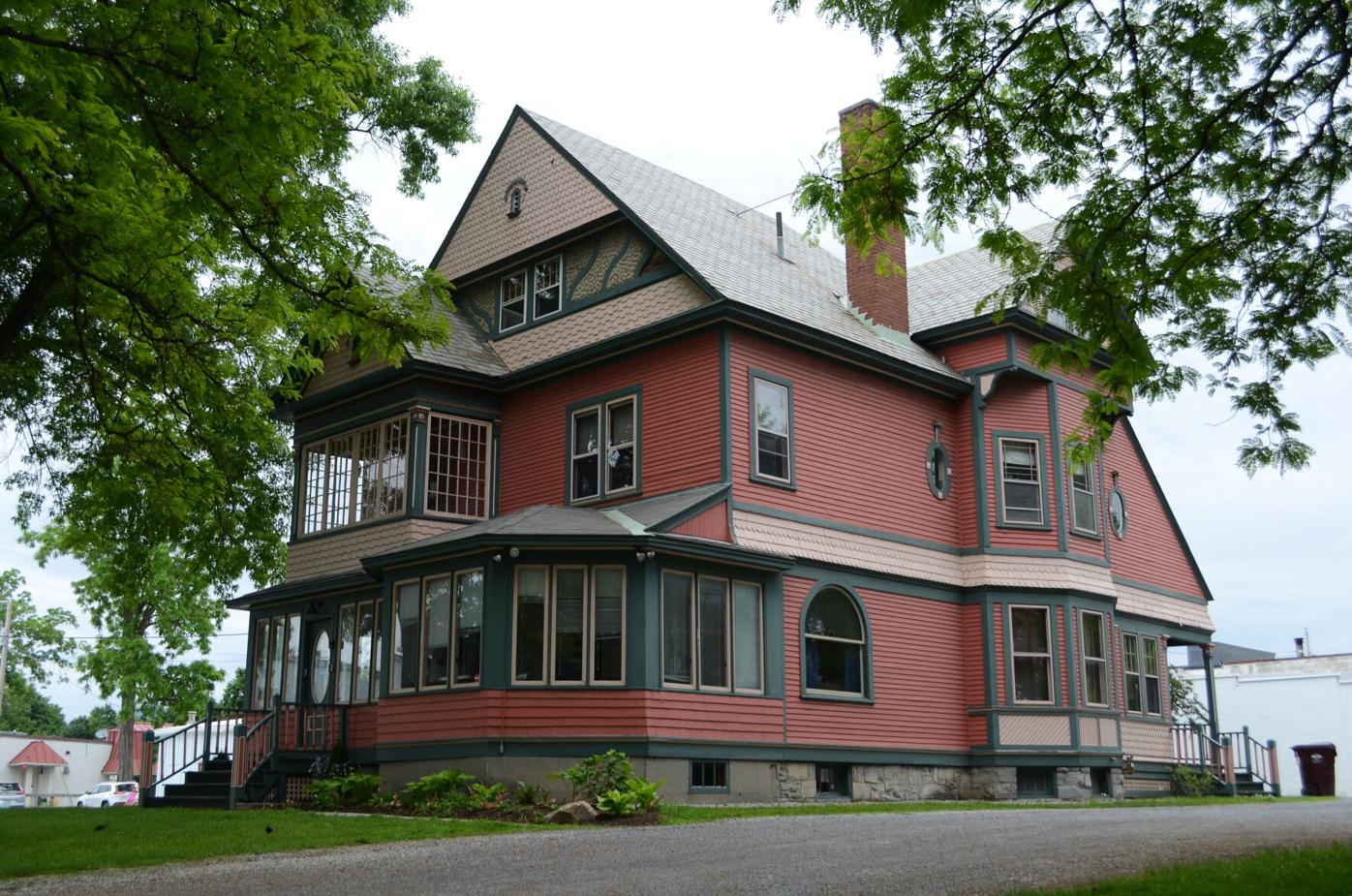 This Victorian-era house at 185 North St. in Bennington is one of two proposed to provide transitional housing and services for people recovering from addiction. The Select Board is considering applying for grants to fund the purchases and renovation work. 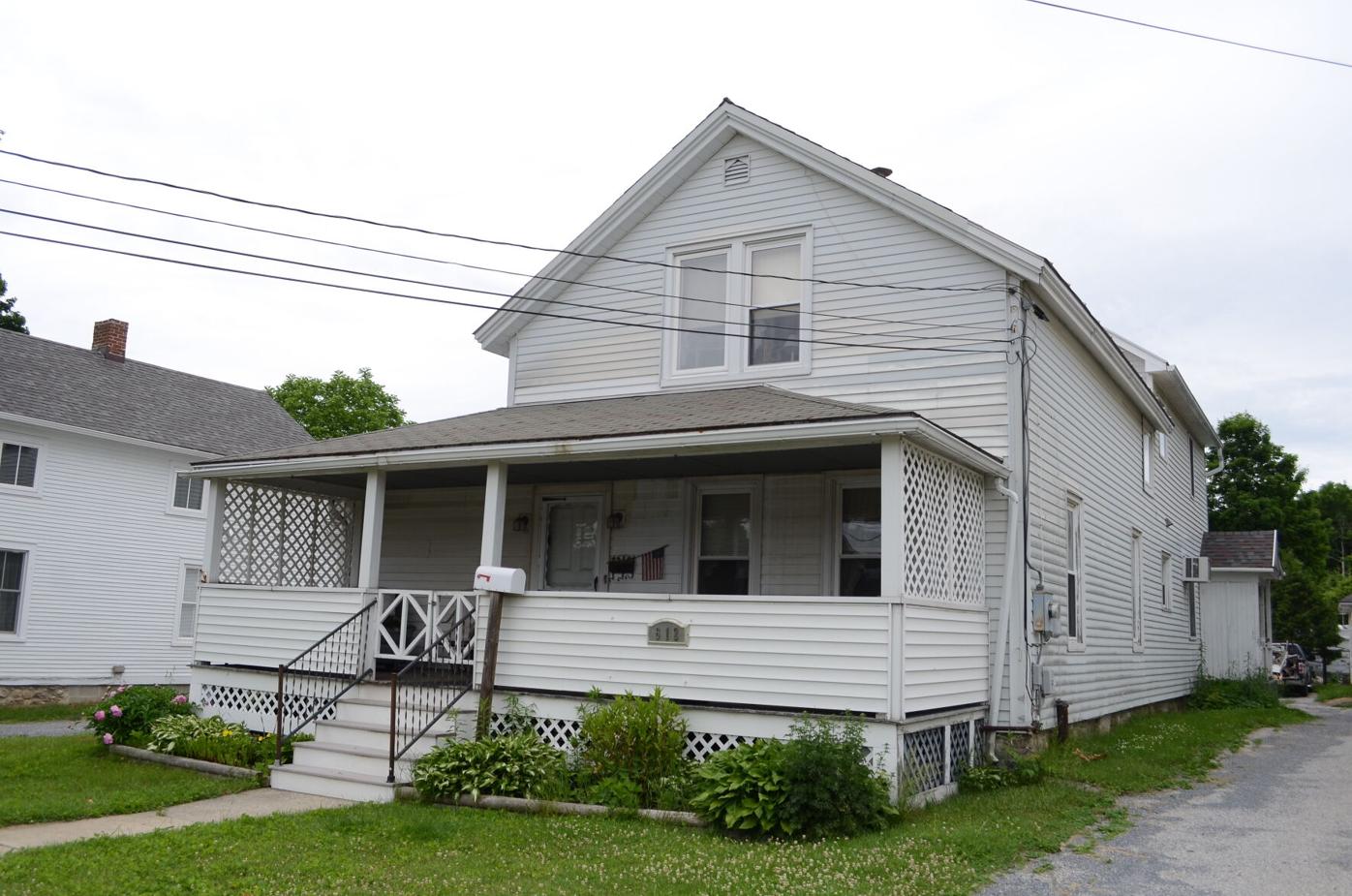 This house at 612 Gage St., in Bennington, is one of two properties downtown that is intended to be transformed into transitional housing for people recovering from substance misuse.

This Victorian-era house at 185 North St. in Bennington is one of two proposed to provide transitional housing and services for people recovering from addiction. The Select Board is considering applying for grants to fund the purchases and renovation work.

This house at 612 Gage St., in Bennington, is one of two properties downtown that is intended to be transformed into transitional housing for people recovering from substance misuse.

BENNINGTON — The Select Board is considering grant applications seeking a total of $1 million to develop recovery housing units in two downtown buildings for up to 17 people dealing with addiction.

According to the proposal, the board will be asked to approve grant applications for $500,000 each to purchase and renovate buildings at 185 North St. and 612 Gage St. for transitional housing and services for people during their recovery.

A presentation on the proposal is scheduled during the Select Board’s meeting on Monday.

“Recovery housing has been a long-term goal of the Bennington Opioid Response Team since its inception in 2018,” Barsotti said Friday in an email. “The Opioid Response Team is comprised of over 40 individuals from local community organizations, including health care, mental health, recovery, government, law enforcement, housing, transportation, and prevention. Its mission is to improve quality of life by reducing the adverse effects of opioid use in the community.”

She added that the recovery housing model “includes wrap-around support services within a housing setting, and one of the challenges has been finding funding. With a recovery housing grant available from the Vermont Community Development Program, we have an opportunity to bring this needed model to Bennington.”

The town, through her office, would provide oversight and reports to the state, she said.

The Select Board will be asked for approval to move forward with the grant applications, which are due by July 1.

According to the written proposal, one $500,000 grant would be used in acquiring, rehabilitating and reconfiguring a historic Victorian-era home at 185 North St. to serve nine women recovering from addition.

Built in 1887 as a single-family home, the structure, with 3,831 square feet of space, sits on a .64-acre lot and is on the National Register of Historic Places. It is known as Squire House.

Currently, the building is occupied by several business offices, all of which expect to relocate after the sale of the property, according to the proposal.

Work planned at the North Street site includes development of an estimated eight units of transitional housing for people recovering from alcohol and substance use disorders. There will also be energy efficiency upgrades as needed.

The recovery programming management will be overseen by the Vermont Foundation for Recovery and Mission City Church and John Rogers.

The second building that would be acquired and renovated for transitional housing — in this case for eight male participants in the Turning Point Center’s addiction recovery program — is located at 612 Gage St.

The planned work includes light rehabilitation of the interior, reconfiguration of rooms for the needs of programs and site work and energy efficiency upgrades as needed.

BENNINGTON — Bennington is applying for a $1 million grant on behalf of two local housing projects for people in recovery from substance misuse.