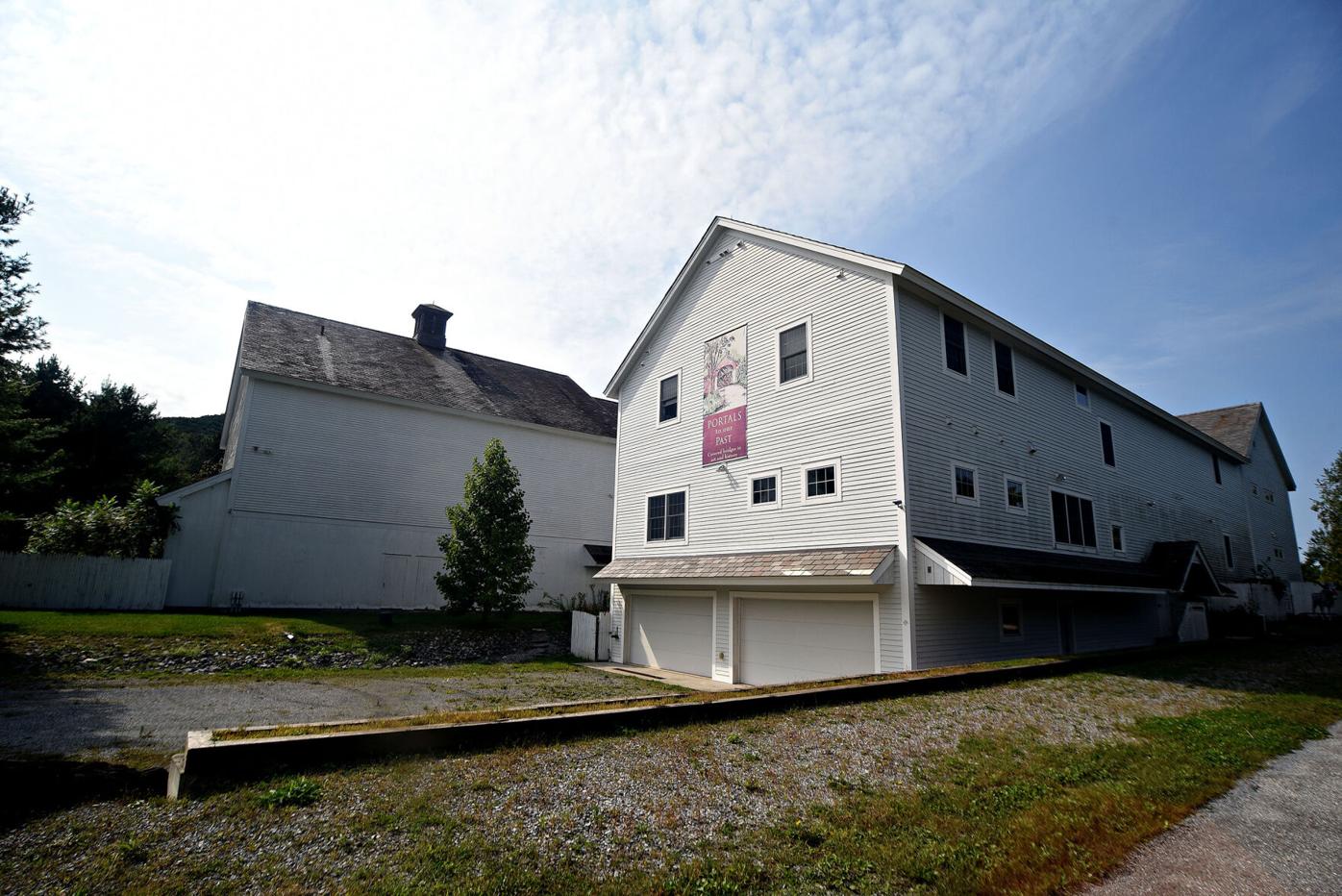 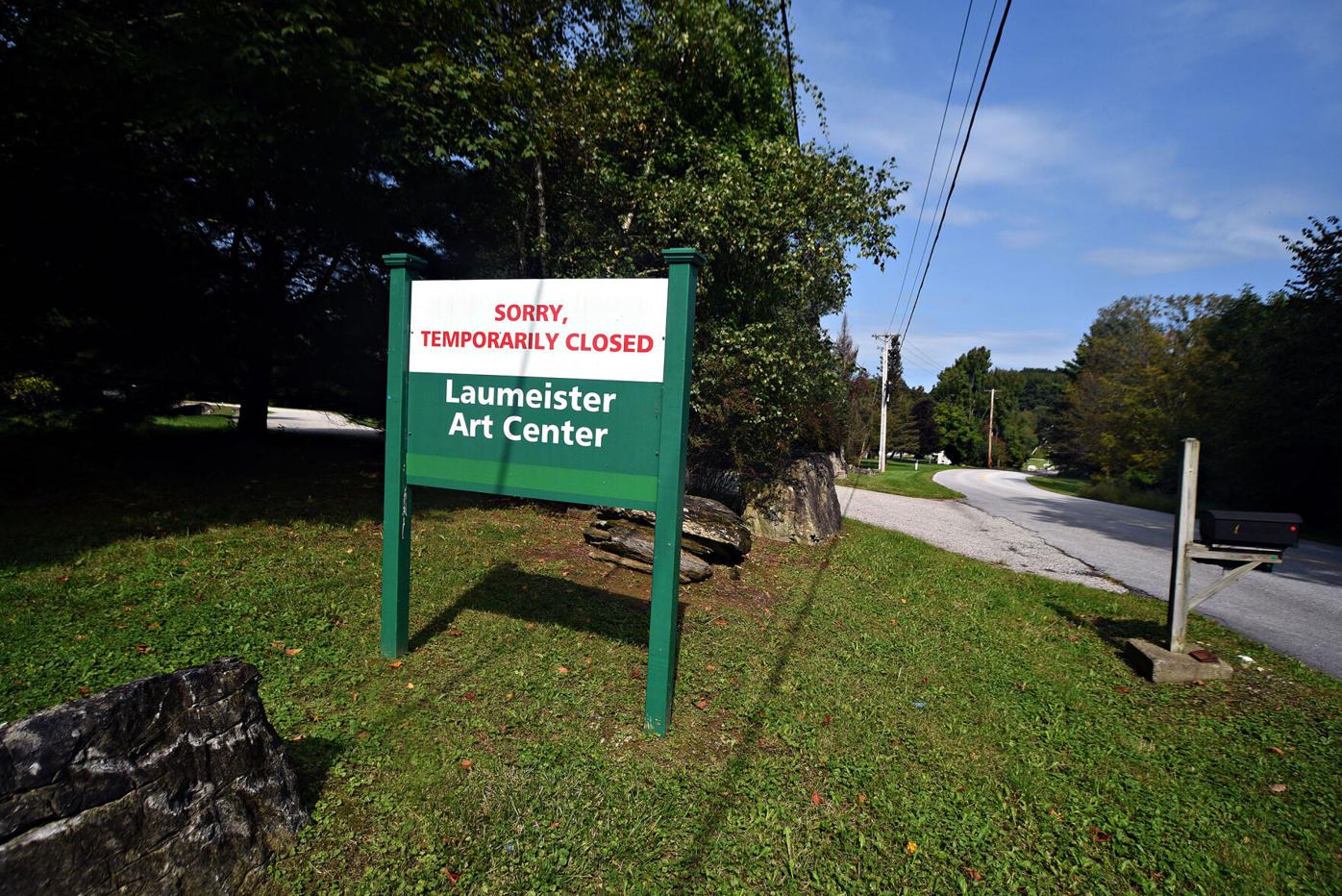 BENNINGTON — The former Bennington Center for the Arts, which was donated to the now-bankrupt Southern Vermont College in 2017, is expected to be listed soon for sale with an asking price of $750,000.

The approval Monday followed a proposal submitted by Raymond Obuchowski, the court-appointed trustee representing the estate of the former college.

The college corporation entered Chapter 7 bankruptcy in 2020, which involves liquidating the assets with court supervision.

Obuchowski previously submitted a proposal that won court approval for the sale of the main 371-acre SVC campus to Southwestern Vermont Health Care for $4.65 million. The sale occurred through a court-monitored bidding procedure in December 2020.

Another property owned by the college that sold during the same court session was the Gate House building, which was purchased for $320,000 by high bidders Kenneth Milman and his wife, Bridget Elder.

The building is at the entrance drive to the campus at 897 Monument Ave. It most recently was used as the SVC admissions building but formerly was a private residence for many years.

Milman said they want to restore it for use as a home.

Those transactions left the arts center, on Gypsy Lane off Route 9, as the final major asset of the former college to be dispersed.

In his recent request to the bankruptcy court, Obuchowski said he has reached agreement with first lien holder Frederic Poses, and with Bruce Laumeister and Elizabeth Small as to the employment of TPW Real Estate.

The agreement also reserves money from any sale for the ongoing administration of the arts center and related expenses.

The arts center sale apparently has been complicated because the founders of the center, Laumeister and Small, filed suit against the college, seeking to annul their gift and have it returned to them, and raising other issues stemming from the 2017 donation.

Those included a life-lease that the couple retained on an apartment in the center and restrictions on how the building can be used.

Restrictions on the gift included that the center had to remain a nonprofit center, or museum and theater.

The couple’s suit against the former college has been transferred from Superior Court to the Vermont district bankruptcy court, and negotiations toward an agreement on dispersal of the arts center assets have taken place.

Obuchowski said in an email that no final settlement of the issues has been agreed upon by the center founders and creditor Frederic Poses, a major supporter of SVC who put up $2 million to secure a loan for SVC in 2011 to pay for construction projects on the campus.

Obuchowski said the largest creditor of SVC, Community Bank, which held a mortgage, is not directly involved at this point. The bank recovered money toward that debt after the sale of the main campus to SVHC.

Even though Laumeister, Small and Poses have not reached an overall agreement, they have approved listing the arts center for sale, Obuchowski said.

He said the next steps could involve a bidding process before the court if qualified bidders come forward, similar to what occurred in the sale of the other SVC real estate.

That process involves bidders putting up a down payment and providing proof of sufficient assets to purchase the property.

The arts center is not on the main campus but located on 5.8 acres on Gypsy Lane.

Laumeister and Small constructed the Bennington Center for the Arts during the 1990s. Wings were added to the building, resulting in a total of 36,000 square feet of space.

Included is the 315-seat theater, seven galleries, offices and other spaces. The grounds include a covered bridge museum and gardens.