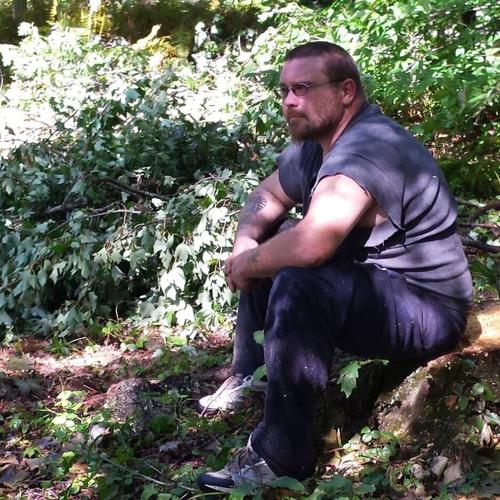 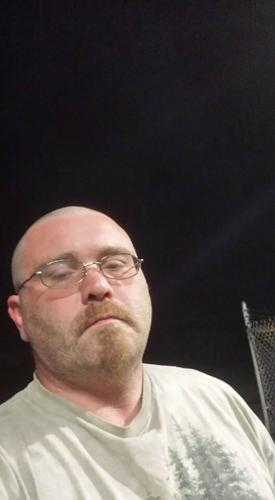 BENNINGTON — In a plea deal approved Thursday, a Bennington man who drove his car into The Clip Shop in 2019 pleaded guilty to charges related to that incident and others, and was given probation with conditions.

Shawn Crandall, 42, pleaded guilty to four charges that were brought against him, and six other charges were dropped. Three different cases were included in this plea agreement, according to court documents.

The first incident included in this agreement occurred on Jan. 5, 2019, around midnight on North Street in Bennington. Crandall ran his vehicle into The Clip Shop, damaging the porch, railings and other parts of the storefront. He also ran into a fire hydrant and knocked it over.

Crandall fled the scene in his vehicle, but officers were able to pull him over based on the car’s description and damage to the car. Officer’s noticed an odor of intoxicants and Crandall’s watery and bloodshot eyes.

Crandall’s original story was that his car was damaged because he hit a deer. He eventually admitted to consuming six mixed drinks and hitting the fire hydrant.

After Crandall was arrested, he was searched. Officers found two vials of cocaine in his pocket.

For this incident, Crandall was charged with five misdemeanors: grossly negligent vehicle operation, driving under the influence, driving with a blood alcohol content above the legal limit, a hit and run, and cocaine possession. He pleaded guilty to being in possession of cocaine and driving under the influence. The rest of the charges were dropped.

The second incident occurred on May 9, 2020, at about 8:30 p.m. in Bennington. Crandall struck a vehicle that was parked in a driveway and then fled the scene. A woman heard the crash and came outside to see Crandall drive away. She went to the police station to report the incident, and when she came back Crandall drove back to the scene.

The woman and a man attempted to reason with Crandall, but they were not successful. He hit the man in the face. He also choked and hit the woman. Crandall then got back into his car and backed into the side of the woman’s vehicle. He claimed he backed into the car by accident.

The final event occurred on April 12, 2021 at about 3 a.m. in Bennington. Crandall was pulled over for speeding and charged with driving with a suspended license. This charge was dropped in the plea deal.

Crandall pleaded guilty Thursday to the charges of simple assault, unlawful mischief, driving under the influence and possession of cocaine in Bennington Supreme Court.

Crandall was sentenced to two years probation for these crimes. His conditions of release include a prohibition on alcohol and regulated drugs, abiding by a curfew approved by his probation officer, and not engaging in violent behavior. He will also be screened for alcohol abuse, substance abuse and mental health issues. If he doesn’t comply, he faces 12 to 36 months in prison.