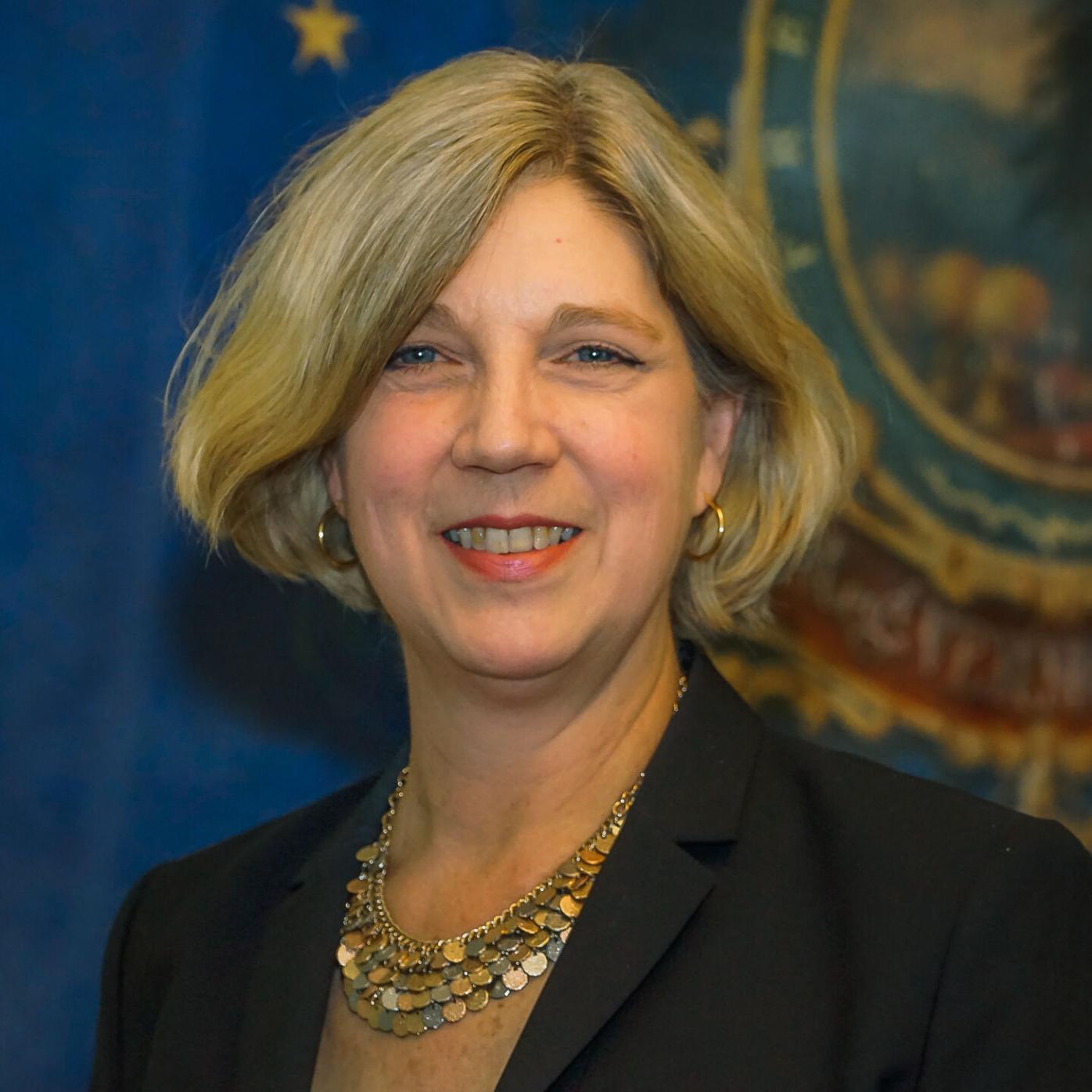 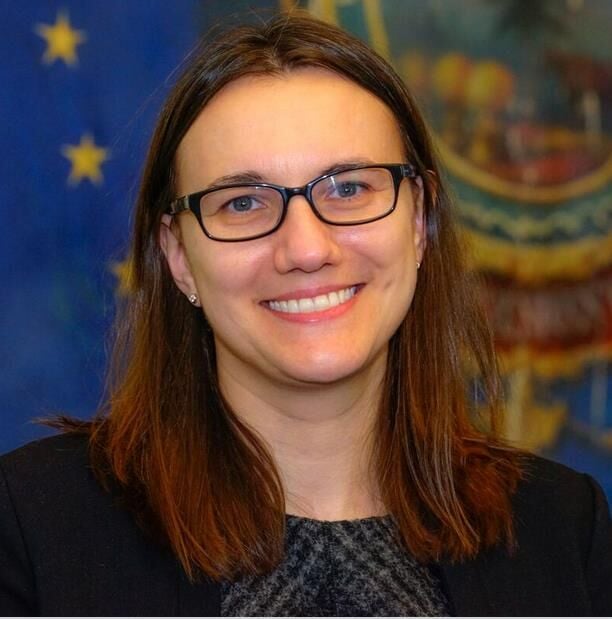 State Rep. Emily Long of Newfane has been selected by her fellow Democrats in the Vermont House of Representatives to serve as House Majority Leader for the next two years.

Long’s election, during the House Democrats’ caucus on Saturday, followed the nomination of state Rep. Jill Krowinski, D-Burlington, for Speaker of the House. Democrats control 92 of 150 seats in the House, clearing a path for Krowinski to be elected as Speaker when it convenes in January.

Krowinski, the outgoing House Majority Leader, called the nomination “an incredible honor” and said she is “mindful of what this moment means and the responsibility it carries.”

She thanked outgoing Speaker Mitzi Johnson for her leadership and mentorship over the past four years, and her fellow caucus members “for your kind words and strong support — and for helping me and our caucus be the best we can be.”

Krowinski pledged to “build a Vermont that works for everyone.”

“Today is about where we go from here,” she said, “how we lead, the bridges that we build, and the paths we choose to move Vermont forward in a profound time of need.”

“We must come together with a plan of action,” she said, building a recovery “that leaves no one behind.”

Krowinski told members she would visit their communities virtually, “to listen, learn and build bridges with you. Now, more than ever, Vermonters need us engaged, connected, and understanding their greatest needs. “

Long represents Marlboro, Newfane and Townshend in the House. A Townshend native and longtime Newfane resident, she was first elected to represent the Windham-5 district in 2014.

Long told her fellow Democratic House members that she looks forward to hearing their ideas and concerns as the 2021-22 biennium unfolds.

“I believe entirely in teamwork, in seeking out and respecting diverse opinions,” Long said following her election. “I learned over the years that when I need to find consensus while working with large diverse groups, success comes from providing opportunities to share thoughts and ideas first.”

Rep. John Bartholomew of Hartland was re-elected as the caucus’ at-large member of the House Rules Committee.