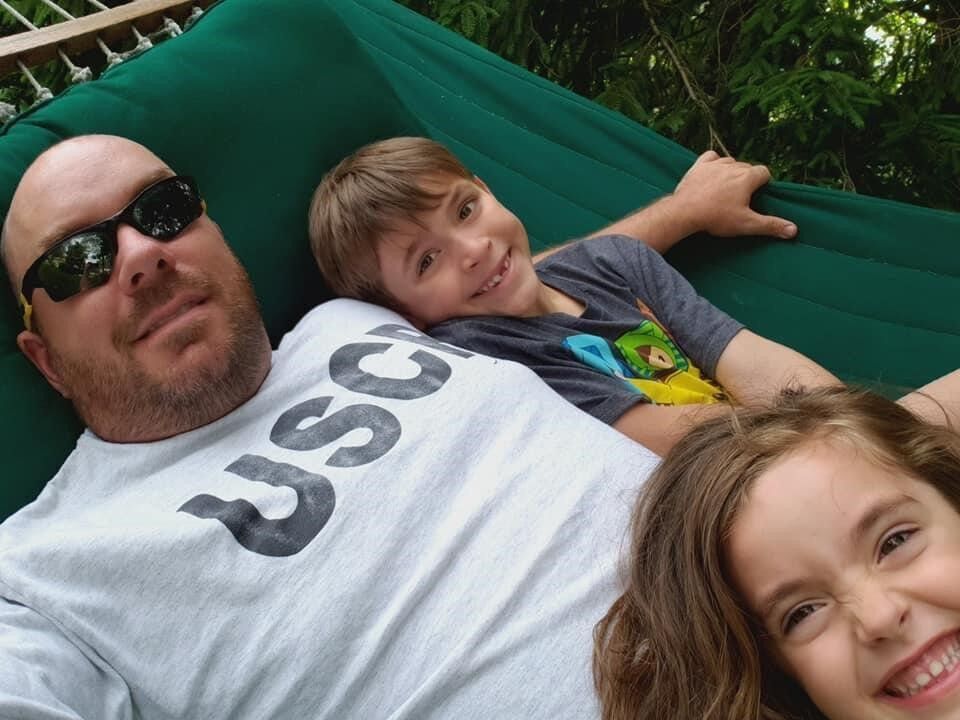 William "Billy" Evans loved being a father and made sure his kids, Logan and Abigail, knew he was proud of everything they did. 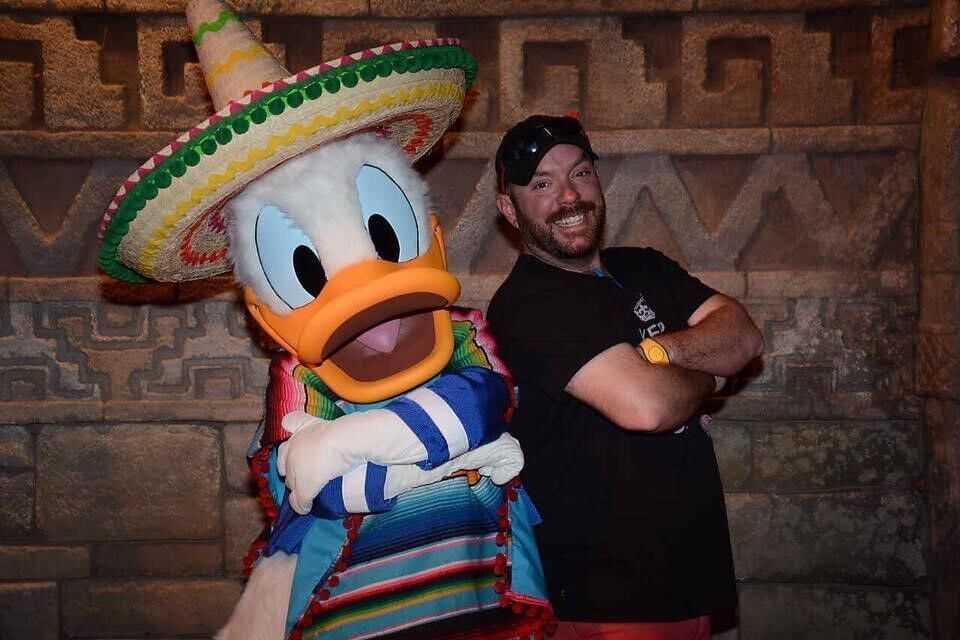 The family of U.S. Capitol Police Officer William Evans remembered his humor and kindness. “Billy had the open, welcoming personality that led him to make friends with anyone he met. He relished bringing people together and making sure everyone felt included and had a good time."

NORTH ADAMS, Mass. — The family of William “Billy” Evans called the U.S. Capitol Police officer “the best father, son, brother, and friend anyone could ever hope for.”

Evans, 41, who grew up in North Adams and Clarksburg and graduated from Drury High School, died Friday, after an attacker rammed his car into him and another officer outside the U.S. Capitol in Washington.

“His death has left a gaping void in our lives that will never be filled,” the family wrote in its first public statement.

Evans, a father of two — Logan and Abigail — loved being a parent, they recalled.

“The absolute most important thing in his life was his two children,” the family wrote. “His most cherished moments were those spent with them — building with Lego, having lightsaber duels, playing board games, doing arts and crafts, and recently finishing the Harry Potter series. He was always so eager to show how proud he was of everything they did.”

His children, the family went on to write, saw Evans as their hero “long before” Friday’s events.

He also will be remembered for his humor and love for others, friends have told The Eagle.

“Billy had the open, welcoming personality that led him to make friends with anyone he met,” the family wrote. “He relished bringing people together and making sure everyone felt included and had a good time. The countless testimonials that we have heard from people who knew him capture the warm, funny, and caring person we loved.”

Evans had served with the U.S. Capitol Police since 2003, and he took pride in that work, his family wrote.

“His colleagues from the North Barricade were the people he spent so many hours with, and their friendship was one of the best parts of his job,” they wrote. “We hold them in our hearts, as we know they acutely share our grief.”

The family said that the Capitol Police have offered “immense” support.

“The outpouring of support we have received from the law enforcement community around the country and world both humbles us and serves as a testament to Billy’s sacrifice and dedication to the mission of which he was charged.”

Officer Lindsey Taylor, who worked with Evans, has organized a Go Fund Me for the family.

Francesca Paris can be reached at fparis@berkshireeagle.com and 510-207-2535.