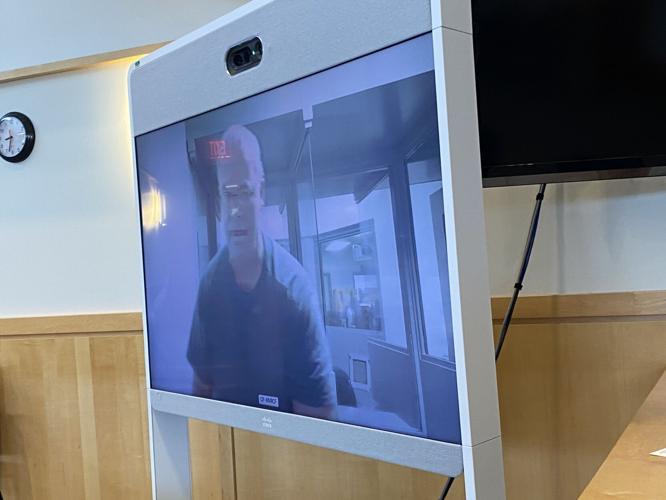 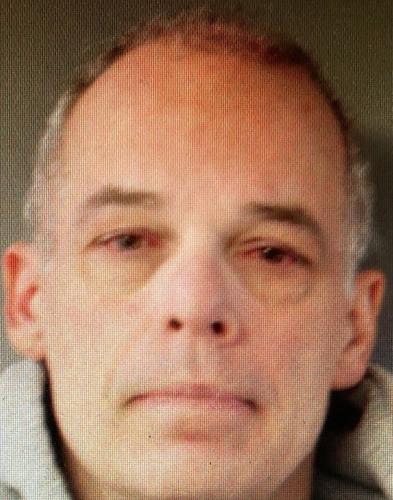 BENNINGTON — Christopher Main requested bail for the fourth time on his 60th birthday, but didn’t get the present he hoped for.

Main is still being held without bail at the Southern State Correctional Facility in Springfield after what the court called an “emergency bail review” hearing on Friday in Bennington Superior Court.

Main was charged with three felony counts of heroin trafficking, cocaine possession and dispensing heroin resulting in death after an incident in Sept. 2021. A 22-year-old woman died after being given fentanyl-laced heroin.

He has been held without bail since his arrest, but has made several pleas with the court to be released. The first time, he asked to be released into the custody of someone he worked with. It was denied because the coworker couldn’t watch over Main at all times.

In the second appeal for bail, Main argued that the same coworker could supervise him because the man made arrangements and would now be able to be with Main all day and night. Again, he was denied bail because of the potential danger to the public. He took his third appeal to the Vermont Supreme Court where his bail was denied a third time.

This time, Main lobbied to be sent to a sober living program. His attorney Joshua Stern called William Sobota from 24/7 Bail Bonds to be a virtual witness for the defense. Sobota called in via WebX and explained the GPS monitoring service that his company provides. The company is able to provide an ankle monitor that sends an alert to the court if the monitored person leaves the designated area.

The GPS tracking is “accurate to however good the [cell phone] service is,” said Sobota. Although it runs on cell phone service, he said there haven’t been many issues with the tracking devices.

Stern argued that Main has strong ties to his community and that he’s a long-term resident of the area. He said up until this arrest, Main’s last conviction was in 2005. Stern said Main would be released to a “staffed sober living facility“ away from his family and under strict supervision.

Prosecutor Robert Plunkett said Main is facing a life sentence, and suspects who are facing life in prison typically aren’t given bail and this is not an “extraordinary” case where bail should be considered. He also said Main has no convictions after 2005 because he was under federal supervision until at least 2020.

Main has been “repeatedly rejected” when requesting bail because of the risk he poses, said Plunkett. He said the cellphone service in Vermont is “spotty at best,” and it is unclear how Main will be able to afford the sober living and recovery program. Plunkett also said it’s unclear if Main told the truth on the program’s application.

Judge Kerry Ann McDonald-Cady presided over Main’s most recent bail review hearing. She said she would take everything “under consideration” and her decision should come early next week.