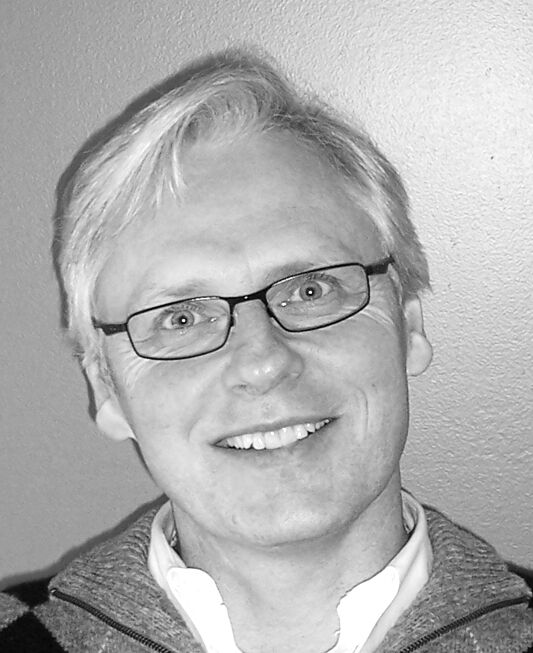 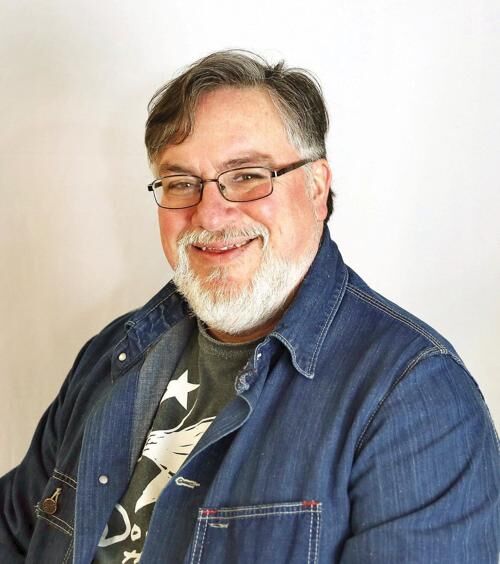 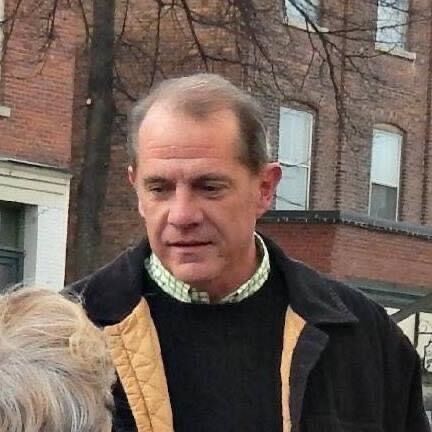 BENNINGTON — Town voters favored incumbent Jim Carroll and newcomer Gary Corey for the two three-year Select Board seats, while Tom Haley was easily victorious in the race for a one-year board seat.

Town Clerk Cassandra Barbeau said that in the race for the three-year seats, which had eight candidates, Carroll finished well ahead, receiving 947 votes, and Corey, a local architect, received 672 votes to win the open three-year positions.

Tina Cook was close behind with 641 votes in her effort to become the first African American elected to the board.

Haley easily topped a list of five candidates to fill the unexpired term of Bill Scully, who died in 2020.

Carroll said of the contest for three-year seats, which had some strong candidates, “I was stunned by the results. I thought it would be a tighter race. I was worried.”

He added, “I am grateful for the good people of Bennington who put their faith in me. I have worked hard and this is a great reward.”

Haley said he was “really grateful to the citizens of Bennington for showing confidence in me, and I will do my best to live up to that.”

He said, “I’m also grateful for all the others who ran, which is what makes democracy work. I’m looking forward to working with the Select Board.”

Corey could not be immediately reached after the results were announced.

Carroll is an incumbent on the Select Board and also has served in the Vermont House from Bennington District 2-2.

Haley is a past chairman of the town Democratic Party Committee and current county Democratic chairman.

Corey grew up in Bennington and has owned a businesses in the downtown for many years. He is president of Centerline Architects & Planners.

A newcomer to politics, Cook is an internet marketer, a former student and employee of the former Southern Vermont College, and she has worked for the regional Career Development Center and Orvis.