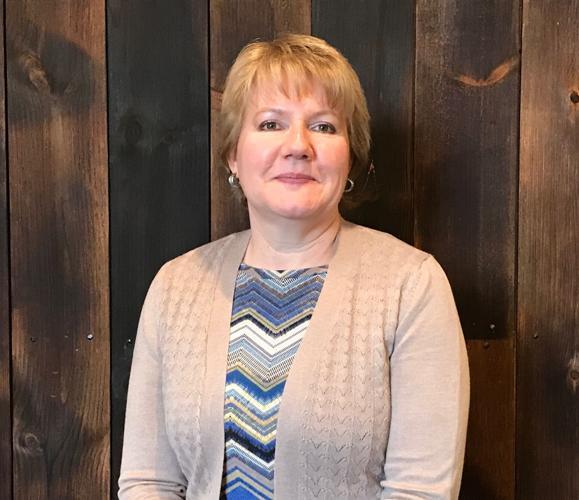 Leslie Perra is expected to be appointed Manchester's interim town manager by the Select Board on Thursday night. 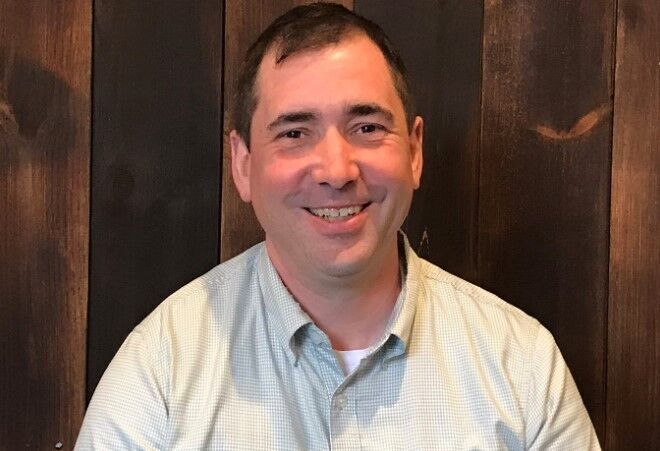 John O'Keefe is heading to Williams College as associate athletic director for budget and finance.

Leslie Perra is expected to be appointed Manchester's interim town manager by the Select Board on Thursday night.

John O'Keefe is heading to Williams College as associate athletic director for budget and finance.

Perra, who has been with the town for eight years, is expected to fill the role as O’Keefe, town manager for nearly 16 years, leaves for a position in higher education; a special Select Board meeting has been called for Thursday night on the matter. O’Keefe’s last day is Aug. 26.

O’Keefe announced Saturday that he will resign the position, which he’s held since 2007.

Perra came to Manchester from TE Connectivity in North Bennington, where she was human resources manager, operations manager, quality manager, and environmental health and safety manager. She previously worked for 12 years at Mack Molding in Arlington in human resources.

“I’ve not known for long, but I’m honored by it,” Perra said of the board’s intent to promote her in the interim, which was announced in a statement Saturday. “I try to do a good job for the employees, which then translates to doing a good job for the townspeople.”

On Monday, town officials and business leaders said O’Keefe had served the town well in his time as manager, citing the roundabout project, the development of Dana L. Thompson Memorial Park, the emergency responses to Tropical Storm Irene and the COVID pandemic as examples of his ability to handle complicated projects and willingness to roll up his sleeves.

Select Board Chairman Ivan C. Beattie, a member of the board since 1984, has worked with several town managers.

“Each one had strengths and weaknesses, but overall [O’Keefe] is as good as any I worked with,” Beattie said.

Jeff Wilson, who served as town manager for 17 years, said the average stay for the position nationally is four to five years, making O’Keefe an outlier.

“On its face, if somebody stays in a community and is able to serve the town as town manager or city manager for 16 to 17 years, I think that demonstrates there was good chemistry there to say the least.”

Asked to describe the ideal candidate, Wilson cited experience, excellent references, ethics, integrity and the willingness to put in long hours to get the job done.

Wilson and several others agreed that one thing a town manager cannot do is please everyone.

“There’s a lot of different folks in the world, and they have different viewpoints, but you have limitations as to what you can do based on budget, based on Vermont law, based on local regulations and Select Board policy ... so you have to stay in that lane,” Wilson said. “Quite often I found myself saying no more than saying yes.”

Stuart Hurd, whose 30th anniversary as Bennington town manager is next month, said O’Keefe was “great to work with” and had “a relaxed approach to cooperating and partnering at our collegial level. He appeared to enjoy the work and had a good sense of humor, a must in my opinion. We worked together on the formation of the Bennington County Solid Waste Alliance. He did a lot to help Manchester become the sports center it is today. I wish him the very best.”

While O’Keefe has yet to draw his last paycheck, the search for a successor is already on the minds of town leaders.

“It’s huge,” Beattie said. “To a certain degree, whoever’s selected brings their own style to the position, so the position changes slightly.” He said it’s likely that the town will turn to the Vermont League of Cities and Towns for assistance — a step Wilson also endorsed.

“It’s a tough job, and it’s tough to find qualified people,” former Select Board Vice Chairman Wayne Bell — who was on the board that hired O’Keefe — recalled of that process. “We had some candidates that looked ready on paper but didn’t pan out when we met them. It’s an important task ahead for the Select Board to be able to find somebody who take take that over.

“That said,” Bell added, “Leslie Perra will be wonderful in transition. That takes the pressure off the board.”

Current Vice Chairman Greg Cutler said the current team’s ability and experience offers the board the luxury of taking its time to find the right candidate.

”I think we are going to take our time ... and find the person that best fits the needs of Manchester, which are different than when John started,” Cutler said. “How long, I don’t know. I personally am in no rush.”

Cutler is also confident that the town can attract high quality candidates — recalling that when O’Keefe moved here, he did so with a young family, with an eye toward the region’s school system.

”Manchester is unique in its assets that we afford its residents,” he added. “Our ability to attract really good candidates is enhanced by this great place where we live.”

Many pointed to O’Keefe’s advocacy for development of Thompson Memorial Park as his likely legacy. With the goal of increasing use, and drawing recreation and sports visitors to town, O’Keefe oversaw improvements to playing fields, the construction of Applejack Stadium (and re-use of its historic wooden grandstand), the building of the Manchester Skatepark, and the construction of a regulation running track in cooperation with Burr and Burton Academy.

“[O’Keefe] saw opportunity in that park nobody else had really seen,” Bongartz said. “And he made it happen. On top of that he was willing to get his hands dirty. When the turf went down at Eckhardt Field and McClelland Field, John was there willing to roll it out. The same thing happened during Irene — when he talked about working 100 hours that week, he wasn’t exaggerating.”

Patty Eisenhauer, co-chair of the Skatepark Committee, cited O’Keefe’s ability to bring public and private efforts together to better the park. “Be it the field house, skatepark, walking path, soccer fields, Applejack Stadium, pickleball courts or the track, John has been instrumental in developing all of these wonderful assets that any town would love to have,” she said.

Burr and Burton Academy collaborated with the town on the track, and school Headmaster Mark Tashjian said O’Keefe was “a great partner” in that effort and others. “John has vision, energy and most of all, he cares about people. The community is stronger for his presence, and I am grateful he will continue to live here and be a BBA parent.”

Business leaders also said they appreciated O’Keefe’s efforts to balance the town’s needs with that of its merchants, innkeepers and restaurant owners.

“We always appreciated his willingness to connect with the chamber, especially as we became more regional,” said Matt Harrington, director of the Southwestern Vermont Chamber of Commerce. “We will be here for Manchester’s transition to new leadership and anyway we can help make that transition easy.”

MANCHESTER — Town Manager John O’Keefe is leaving the position later this month for a job in higher education, he announced Saturday.