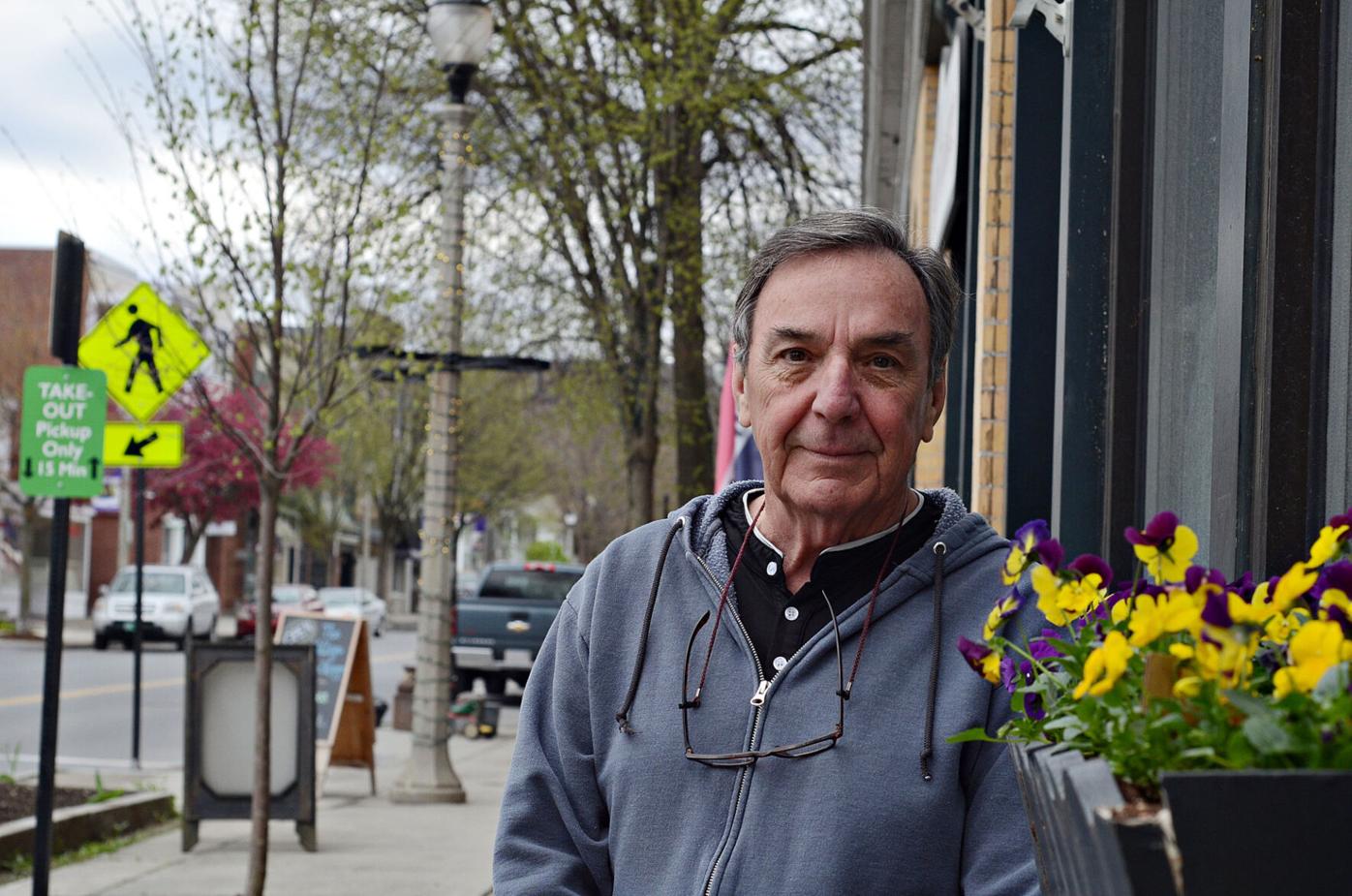 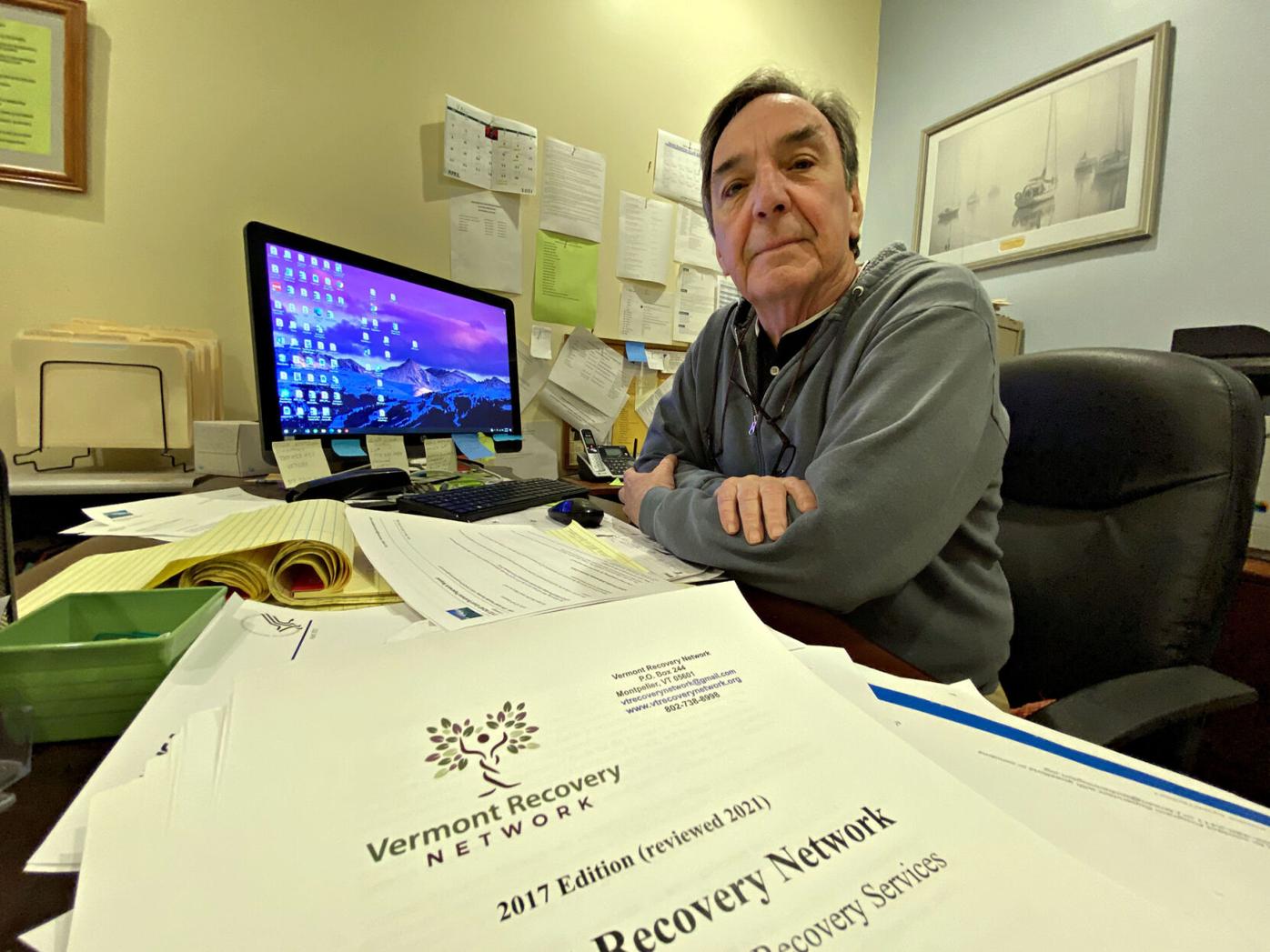 BENNINGTON — The Turning Point Center of Bennington is looking for a new executive director to replace incumbent head Tom Haley, who is stepping down in July.

Whoever assumes the position will play an important role in Bennington County’s battle against the opioid epidemic, especially following a statewide rise in fatal overdoses since the coronavirus outbreak began.

“The new person would be an essential part of a community approach to treating addiction,” said Dan Lucy, board chairman of the local Turning Point Center.

Haley, 71, said he wants to slow down given his age. Besides heading the nonprofit organization’s day-to-day operations, he also serves as a recovery coach. He talked about wanting to free up more time to spend with family and his personal interests.

“I just don’t wanna work six days a week anymore,” Haley said. “A few days a week, I’d like to be able to do something on the spur of the moment: go play golf or go spend a day or two with my grandchildren. If I don’t do it now, when?”

Haley’s work at Turning Point, which assists people recovering from substance misuse, can bring something new each day. But by the same token, Haley said, the works hours can be unpredictable. For example, recovery coaches take turns being on call for emergency incidents such as opioid overdoses.

Haley has been leading the center since the spring of 2019, and is the third person to hold the position within a half-year period. Since he was 69 years old when he was appointed, Haley said he knew it wouldn’t be a long tenure. He envisioned his role as being a transitional leader at a moment when the organization needed to be stabilized.

Haley said he believes he has accomplished that goal, bringing back “a sense of calmness and a sense of purpose to the people that work here.”

The recovery center’s board chairman said Haley has done more than provide stability.

“He has expanded the community view of the Turning Point Club,” Lucy said. “He has the tremendous respect of all of the board. We really appreciate everything that he has done, especially during the height of COVID,” he said.

Haley helped expand the center’s services amid the pandemic. These include recovery coaches’ joining first responders in emergency calls involving substance abuse, as well as their going to local motels to distribute “harm reduction kits,” which contain the opioid antidote naloxone.

State data shows that 157 Vermonters died of an accidental opioid overdose last year — the most since at least 2010. The most recent figures show that of the 11 Vermonters who fatally overdosed in January, one was a resident of Bennington County.

“There’s usually a combination of a variety of resources that are needed in order to treat the whole person,” Haley said.

The center’s board hopes to fill Haley’s position before he steps down on July 1. The job opening, Lucy said, will be posted on the center’s website sometime next week.

But clients can still expect to see Haley around. After a little time off, he said, he is interested in returning to Turning Point as a recovery coach.

In the meantime, he reminds people not to lose sight of the most important work: “Our job is simply to love one another, just to care for one another.”

“The new person would be an essential part of a community approach to treating addiction.” -- Dan Lucy, board chairman, Turning Point Center of Bennington