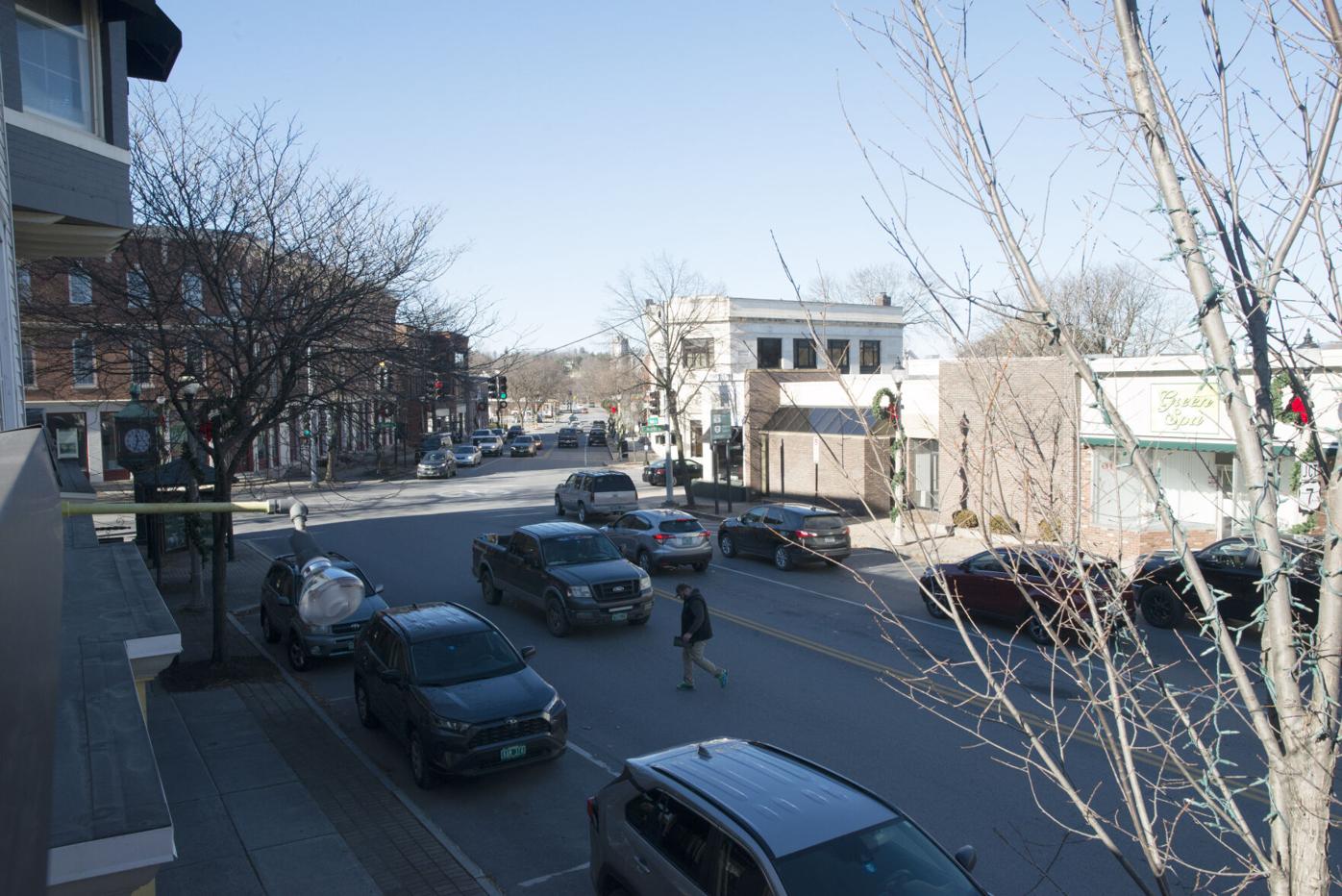 Making Bennington's downtown a destination location was one of the goals identified during a 2012 Community Visit effort with the help of the Vermont Council on Rural Development. The Select Board is looking back at those initiatives and the task force work that followed. 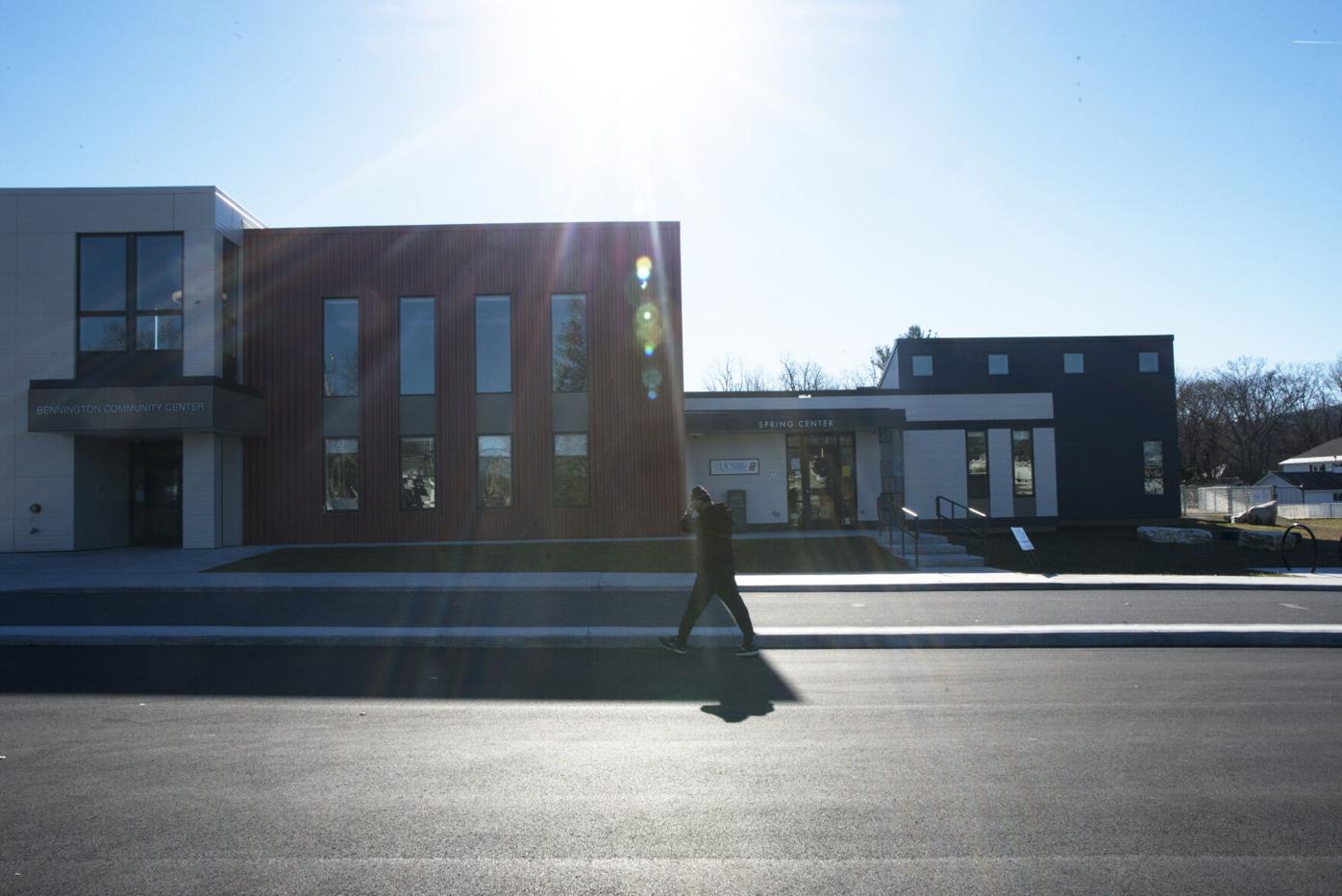 Improving and expanding the Recreation Center on Gage Street was one of the goals identified during a 2012 Community Visit effort with the help of the Vermont Council on Rural Development. The Select Board is looking back at those initiatives and the task force work that followed, November 2021.

Making Bennington's downtown a destination location was one of the goals identified during a 2012 Community Visit effort with the help of the Vermont Council on Rural Development. The Select Board is looking back at those initiatives and the task force work that followed.

Improving and expanding the Recreation Center on Gage Street was one of the goals identified during a 2012 Community Visit effort with the help of the Vermont Council on Rural Development. The Select Board is looking back at those initiatives and the task force work that followed, November 2021.

BENNINGTON — The Select Board is updating residents on how well the town has done in meeting multiple initiatives launched after a 2012 Vermont Council on Rural Development Community Visit program. And in many cases, board members said, progress over the past decade is clearly visible, somewhat amazing, and worthy of celebration.

“It’s really great to look back at where we were 10 years ago, and how this has sort of become the community’s DNA,” said Chairwoman Jeannie Jenkins during a presentation Monday on the goals identified in the spring of 2012. “For all of us, these things have been important.”

“It really came from the larger community,” said Community Development Director Shannon Barsotti, who provided a slide-show presentation on a few of the initiatives during the meeting.

“It does feel like it was a collaboration of a large community group, coming together and saying we want to see changes and we love this community,” Jenkins said. “It is just remarkable what has been achieved.”

Other progress updates for the public are planned during future board meetings.

The 50-page report released in June 2012 by the Council on Rural Development says about 400 people in total participated in the process, which began with a kickoff community meeting in March.

That session was followed by a community meeting to vote on project priorities and whittle down 22 resident suggestions to improve Bennington to four broad categories. Those categories were:

• Advance a Bennington Community Center and Improve the Recreation Center.

• Collaborate to Address Poverty and Build a Poverty Working Group.

After the goals were chosen through a voting process in April 2012, about 100 people volunteered to serve on task force groups to begin working on implementation plans and strategies.

The task force groups worked with VCRD staff members and resource contacts among state officials, organization and business leaders, and others with expertise in the areas tackled by the citizen groups.

In focusing on the goals of improving the town’s image and self-image, and making the downtown a destination location, the presentation Monday referred to the Putnam Block redevelopment and other development and new businesses opening in the downtown over the past few years.

In addition, the Vermont Begins Here promotional campaign was launched, along with a Bennington Community News feature on the town website.

The website itself is expected to be rebuilt and updated over the next year.

Infrastructure projects were noted as well. Especially over the past year, those have improved Bennington roads, streets and bike/pedestrian pathways in town, along with the town’s image and self-image, the officials said.

In addition, two new parks have been created downtown near the Four Corners – the Pocket Park off West Main Street and the SplashPad and Thomson Family Stage venue off North Street.

This year, the town also created the position of communications coordinator and hired former Chamber of Commerce President Jonah Spivak for the job.

And townspeople met this year to create a Vision Statement for Bennington, which now is read at the start of Select Board meetings.

Board member Jeanne Conner said it should be noted that the town’s progress “took 10 years, and without patience and persistence, these things would not have happened. We are all so grateful.”

When he thinks back on the VLCD process and the task force meetings, Bruce Lee-Clark said he thinks “a lot of this was not even imaginable 10 years ago. I’m really thrilled at the way in which what seemed almost like idle dreams 10 years ago have come to fruition. We have ourselves – the entire community – to thank for that.”

The VCRD report on the Bennington Community Visit program describes in detail the many specific suggestions townspeople and other stakeholders offered during the initial meetings, many of which were incorporated into the four broader categories.

Although it wasn’t a focus of the presentation Monday, the town Recreation Center is now called the Bennington Community Center, after a $3.5 million renovation and building expansion project was undertaken by the town in cooperation with United Counseling Service and the local Head Start program, which received grant funding for the work.

Since 2018, the Recreation Center also has been managed by the Berkshire Family YMCA under a contract with the town. The organization is credited by the Select Board with expanding youth and adult programming.

In addition, the town is considering working with developer Christopher Gilbert, who purchased the historic Bennington High School building on Main Street and is renovating the structure for multiple uses.

Under consideration is use of the former gymnasium and basketball court for Rec Center programs, and use of other space in the building for programs for seniors.