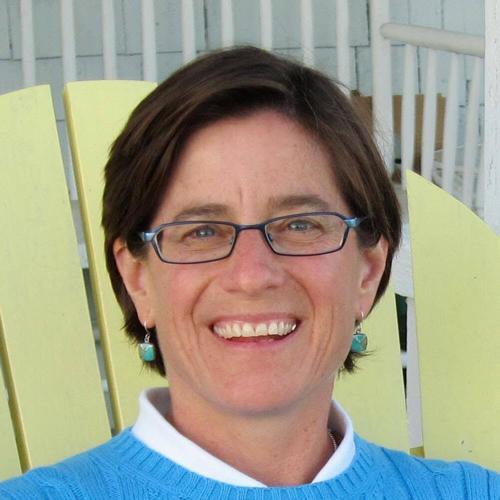 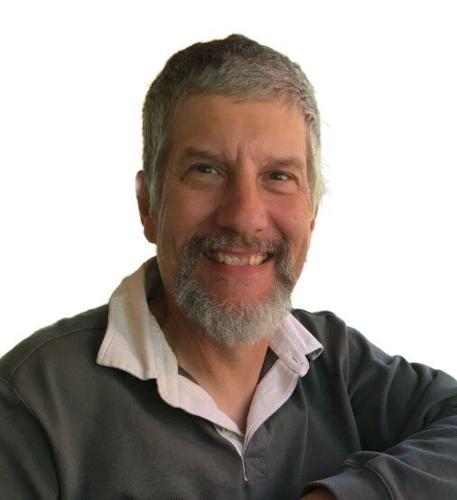 Candidates in the Nov. 8 General Election were sent the following questions:

• What are your concrete plans for addressing the growing opioid epidemic and its related rise in the crime rate?

• How would you tackle the existing housing crisis and workforce shortage, and what do you see as the keys to flourishing economic development?

• Pick one other issue that is important to you and explain how you would address it.

One of the lessons I have learned during my time in the Legislature is that most issues connect to several others. Housing, childcare, workforce, broadband, rising anxiety among all ages, crime and drug use are great examples of this reality.

Vermont’s housing crisis is the single most important issue facing Vermont. Nothing works if people can’t find decent housing at a price they can afford. Last session, Kathleen and I introduced a bill to make it easier to build housing in rural town centers. That effort, now law, coupled with $300,000,000 of funding for housing, will result in about 4,000 units coming on-line in the next several years. That is still not enough. This year, we are working on the next step: re-thinking zoning regulations that often make it hard to build housing in our downtowns, the very place we want dense housing.

The childcare crisis is almost as acute as the housing crisis. The current system is near the point of collapse. Affordable childcare is often the difference between parents being able to work to support their families and financial stress or disaster. We were early supporters of the Let’s Grow Kids initiative to guarantee that no family has to spend more than 10 percent of its income on childcare and to pay childcare workers the level of salary they deserve. We hope to see this effort through this biennium.

The systemic issues we are trying to solve with housing and childcare are connected to the workforce challenges faced by almost all employers, as well as rising levels of anxiety and drug use. Few of us have escaped the opioid crisis. Like so many others, I have had close friends lose children or nieces and nephews to fentanyl-laced heroin.

Anybody who operates at the dealer level and sells products with fentanyl is playing Russian Rolette with somebody else’s life. They belong in jail. We also need to build the kind of services those suffering addiction need in order to reclaim their lives. We need methadone clinics and treatment centers in every county, sometimes in more than one place. The people in need are often good people who have given in to despair or simply made a bad decision that now has them trapped. They often desperately want out. We need to help by meeting their needs where they are, both physically and emotionally.

As a member of the Natural Resources Committee I am spending time thinking through the coming social and environmental challenges we will face as Vermont’s role as climate haven accelerates. We need to channel growth to areas where it can create vitality, like downtowns, and protect areas that are environmentally important. We need to make decisions about what should go where before it is too late.

Kathleen and I are honored to serve the towns of Arlington, Manchester, Sandgate and part of Sunderland and hope voters will send us back to continue the work we have started.

The solution to our housing, workforce, and drug problems is simple – as the popular podcaster Joe Rogan recently said: “Vote Republican.” The progressive policies pushed by our current state Legislature created many of these problems while destroying the middle class. Without a middle class, there are no workers.

The current border crisis is accelerating the flow of fentanyl to New England and Vermont, as evidenced by the recent fentanyl arrests in Barre and Connecticut where 15,000 fentanyl doses packaged as Halloween candy were seized. Gov. Phil Scott must stand with other governors against Biden’s current policy that allows millions of doses of fentanyl into the country.

The Legislature needs to ensure that state regulations encourage rather than inhibit peer-based recovery solutions. Oregon legalized many drugs recently and subsequently has seen a 20 percent increase in fatal overdoses and little demand for state recovery services. Many addicts find recovery after bottoming out, facing severe legal problems including incarceration. Peer-based solutions including AA, NA, Teen Challenge, and VFOR have proven successful in breaking the cycle of addiction.

Our country is facing a rule-of-law crisis — the law is not being applied equally. The Department of Justice has been weaponized against parents speaking up at school board meetings against critical race theory. Parents deserve to speak and hold school boards accountable. While lacking a direct voice in many police agencies, citizens do have a voice in our local sheriff. Voters must ensure the sheriff upholds the constitution and the rule of law, fairly prosecuting all crime.

Breaking the cycle of drugs and crime requires functional government: an executive branch that prosecutes crime and protects state sovereignty; a judicial branch that is tough on crime; and a legislative branch that has the right laws in place for the other branches to be effective.

Vermont and the federal government face unwieldy, unaccountable regulatory organizations. The Supreme Court recently ruled the EPA was legislating without constitutional authority. Vermont’s huge Department of Natural Resources (DNR) employs hundreds of times the number of staff as the economic development office, so businesses and farms are floundering in the state. As a Legislature, considering West Virginia vs. EPA, we must look at all agencies that are impeding housing development and business in our state and shrink them, stripping away unnecessary regulations that impede growth.

Republican leadership in Washington has recently rolled out the Commitment to America with four simple pillars: a strong economy, a safe nation, a future built on freedom, and accountable government. Paul Dame articulated how these pillars equally apply to Vermont. As an elected representative, I will focus on these in legislative efforts.

Like many states, Vermont is facing serious challenges. The lack of affordable housing and childcare, the workforce shortage and the opioid epidemic are in many ways connected. So are the solutions: We must invest in programs that protect the most vulnerable Vermonters, while ensuring that all families — especially low- and middle-income — have the resources they need to build a sustainable life.

Seth and I have made tangible progress on housing. Following our statewide housing forum in Arlington, we introduced a bill, now law, that makes it easier for small and rural towns to build housing. Going forward, we need:

1. Sufficient state resources. This includes full funding for organizations that build housing (like the Vermont Housing and Conservation Board) and programs that help Vermonters to build, buy or rent. Last year, for example, the Legislature supported programs that help property owners to create Accessory Dwelling Units — small apartments — and to bring non-code-compliant units back online. Both create more affordable rentals. There’s also a pilot that helps developers build housing for the so-called “missing middle.” We must continue programs like this.

2. Building housing requires local leadership. We need to make sure towns have modern zoning bylaws that support housing development, that they can expand water and sewer, and that Act 250 — which must be updated — protects what we love about Vermont without stopping progress.

Like housing and broadband, childcare is essential economic infrastructure. Seth and I were early sponsors on a landmark bill that supported early childhood educators and made high-quality childcare more affordable for more families. Now we need to meet the bill’s stated goal, that no Vermont family pay more than 10 percent of household income on childcare. This will boost our economy by ensuring all parents who want to work can do so. It will retain and attract residents. It’s an important investment in our future.

Meanwhile, the opioid crisis is devastating families and sparking violence in our communities. I know firsthand that substance use disorder is not a moral failing. SUD is a disease, often complicated by stigma, poverty or mental health. So above all, I believe in harm reduction strategies, treatment and recovery services to help people break this devastating cycle. Law enforcement is obviously key: People dealing drugs in our communities must understand they’ll be caught and face consequences. But locking people up doesn’t solve the problem. While incarcerated or serving in a restorative justice program, people need programs to help them re-enter the community in a productive way.

Finally: Climate change is here and escalating. Vermont will see more severe storms, changing weather that will impact our economy (think agriculture and tourism) and public health problems (tickborne illnesses, heat waves). I’m a strong advocate for policies that help our state adapt and become more resilient, while helping Vermonters — especially those with limited income — access more affordable choices for heating and transportation. The economy is shifting, faster and faster, to renewable energy. We need to make sure folks don’t get left behind.