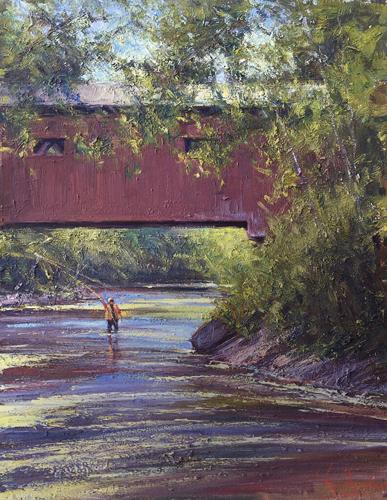 George Van Hook, whose fly fishing paintings include "At The Bridge," is among artists whose work is being shown in the Wilkens House gallery at Arlington Common during the Battenkill Fly Fishing Festival next weekend. 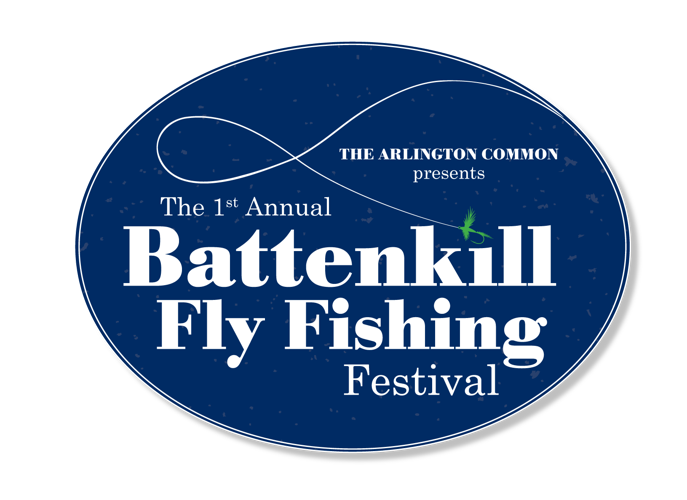 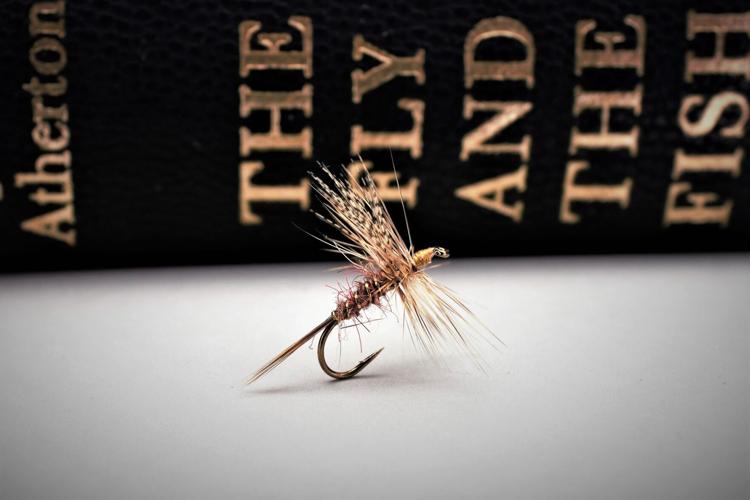 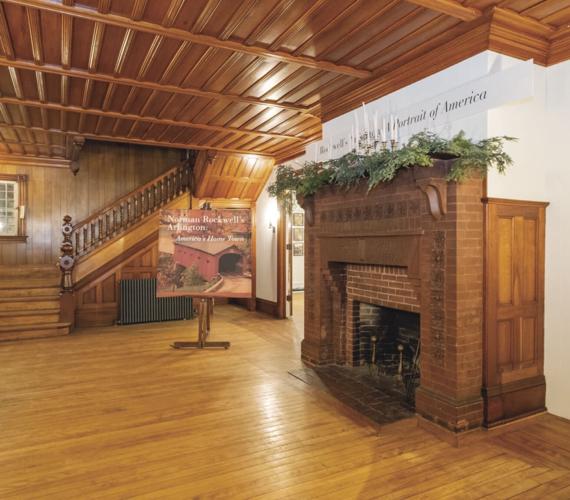 George Van Hook, whose fly fishing paintings include "At The Bridge," is among artists whose work is being shown in the Wilkens House gallery at Arlington Common during the Battenkill Fly Fishing Festival next weekend.

ARLINGTON — For generations, this town along the banks of the Battenkill River has been synonymous with fly fishing.

That legacy will be celebrated next weekend, in numerous ways, when the Arlington Common hosts its first-ever Battenkill Fly Fishing Festival, starting April 29 and running through May 1.

Organizers are presenting what they hope will be a celebration of the sport from its many perspectives — well beyond tying flies and casting for trout. Attendees can learn about fly fishing’s crucial role in promoting conservation; its rich history, much of it local; the ways fly fishing has inspired arts and culture; and its therapeutic benefits in helping people recover from illness and trauma.

It’s also the first significant “get to know us” event for the Arlington Common, a community arts and living center located at the former St. Margaret Mary Catholic Church in the center of town.

Bill Bullock, who is helping to organize the festival, said it offers something for everyone — whether they’re avid anglers looking for tips and strategies from experts, folks who’d like to take up fly fishing but don’t know how, or people who simply appreciate the sport’s rich history.

A lifetime fly fisherman, Bullock previously worked at Orvis and was director of the American Museum of Fly Fishing in Manchester. He knows the sport’s rich legacy here, and the story of how conservationists and anglers worked together to bring the Battenkill trout fishery back to good health.

“Hopefully we’re demystifying and opening up fly fishing,” Bullock said. “For those who want to get a start in it, you’re going to listen to the most prolific fly fishing writer of the 20th century, a lot of local guides a lot of local history and conservation stories. You’re going to get to know a lot about this river and the history of this valley.”

Arlington Common, which is operated by the nonprofit Arlington Arts Enrichment Program, was founded as an all-ages community center repurposing the former church campus for the arts, fitness classes and flexible space for activities and programs. The Common’s “soft opening” was in November, but leaders were looking for an event that would introduce it to the community at large.

The timing — for Arlington Common, for anglers and for area businesses — was perfect, Bullock said.

“The biggest [mayfly] hatch of the year is the Hendrickson hatch, which is always the last week of April,” he said.

And local businesses, including inns and restaurants, told organizers they needed a boost in late April more than they needed another event in the summer. “This is directly answering the plea for economic activity,” he said.

So far, about 90 tickets have been sold. Bullock expects there will be more, as ticket-buying habits have changed in an era where COVID outbreaks can suddenly alter travel plans.

“Tom Rosenbauer, without a doubt, is a big draw,” Bullock said. “But I would argue that equally or just as important is the opportunity for this remarkable conservation story in the Battenkill. This is really the first chance for all this incredible partnership to get together and kind of talk about what what they learned back in 1997, what they did to stem [the decline of the fishery] and what the results are — and it’s all possible.”

Bullock said the art exhibit — “Back to the River: Scenes from an Angler’s Paradise” — is also proving a significant draw. The exhibit, showcasing the history of Arlington and the Battenkill, will include works from acclaimed fly fishing painters including Galen Mercer, John Swan, C.D. Clarke, James Prosek, Adriano Manocchia and George Van Hook, among others.

The artists have pledged a percentage of sales to nonprofit organizations, with some of those funds going to habitat improvement projects — on the Battenkill, as well as others being undertaken by chapters of Trout Unlimited, Bullock said.

Other featured events include guided tours of habitat restoration, as well as angling workshops and seminars highlighting fly fishing as a family activity, and lessons on fly fishing basics for women, taught by women.

“Whether you’re into fly fishing or not, there’s something for everybody,” Bullock said.