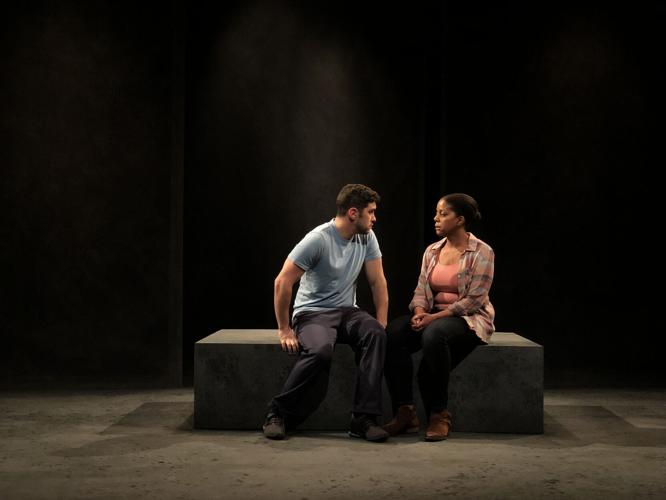 The Oldcastle Theater Company production of "Sheepdog." The theater pulled its holiday play, replacing it with different entertainment. 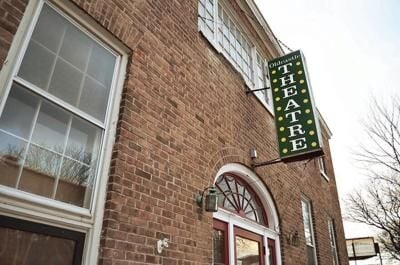 Despite cancellation of its largest Oldcastle Theatre production of 2022, the Bennington Performing Arts Center is not experiencing financial stress, the center’s leaders said this week. They intend to “proceed cautiously” this fall and in planning for 2023. 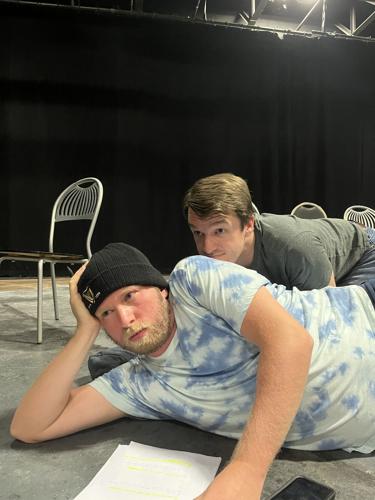 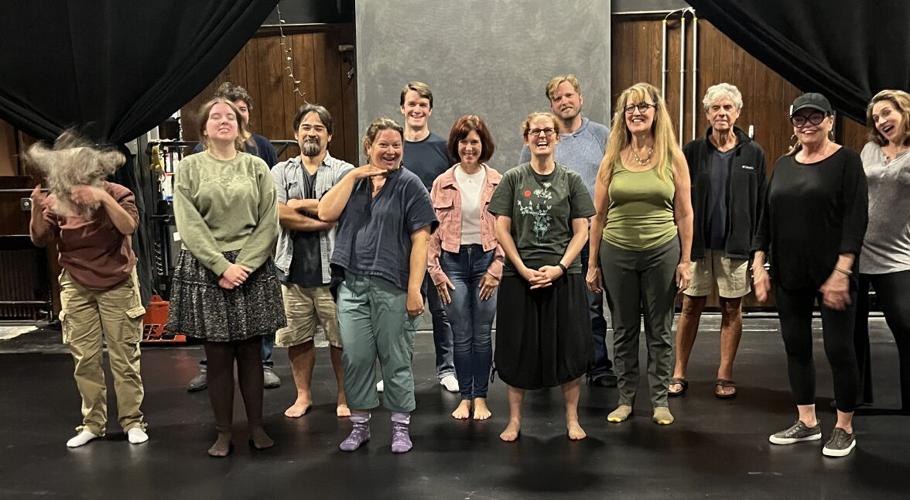 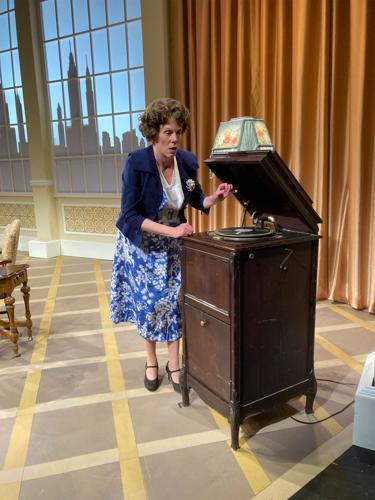 The Oldcastle Theater Company production of "Sheepdog." The theater pulled its holiday play, replacing it with different entertainment.

Despite cancellation of its largest Oldcastle Theatre production of 2022, the Bennington Performing Arts Center is not experiencing financial stress, the center’s leaders said this week. They intend to “proceed cautiously” this fall and in planning for 2023.

BENNINGTON — Despite cancellation of its largest Oldcastle Theatre production of 2022, the Bennington Performing Arts Center is not experiencing financial stress, the center’s leaders said this week.

But Executive Director Jennifer Jasper and center board President Mary Jo Greco said they intend to “proceed cautiously” this fall and in planning for 2023, while theaters across the region and country continue to rebound slowly from the COVID-19 pandemic.

The women said during a phone interview that center leadership was hopeful in the spring that attendance and revenue would rebound strongly with the pandemic waning, but that was not the case here nor at other live arts venues on up to Broadway theaters.

“I think we were basically optimistic,” Greco said.

In the spring, the center’s 50th anniversary schedule included its traditional, four live theater performances for the first time since 2020, along with the holiday production of “It’s A Wonderful Life — A Live Radio Play,” which was set for mid-December.

However, the Actors Equity show was canceled this week, and the center announced that other, less expensive programming would be added to the schedule.

In addition to being an Equity actors production, requiring union salaries, the holiday performance also would have required Oldcastle to follow Equity rules regarding testing and other protections for actors from exposure to COVID-19.

“It would have been more difficult, as well as costly,” Jasper said.

After examining the expected costs and its likely negative effect on the center’s budget, the board decided to cancel the play.

In the holiday production’s place, Jasper said an event “like a variety show” will be added, with details to be announced soon.

The announcement this week went on to say, “We would like to give a huge thank you to everyone who has supported us for the last 50 years through attendance, donation and volunteering. We could not continue without this great community.”

And the announcement explained how to donate to the center and Oldcastle, including through the website.

Mentioning donations to the arts center should not be taken as a sign of financial difficulties, Jasper said, since donations normally are sought at the end of the season.

“This time of year, at the year’s end, we do a funding push,” Greco said. “We do that every fall.”

As for the holiday production cancellation being announced at the same time, “We just wanted to let people know it was canceled,” she said.

Jasper said arts organizations “routinely raise money,” in any event. And that’s especially true during this period, she said, when it’s important to remind supporters of the need to donate, volunteer or otherwise participate — to help venues to continue to offer the range of performances the public has come to expect.

Former arts center board president Tony Marro agreed this week with the assessment of the two current leaders.

“Like every other theater in the country, we were hit hard by the COVID shutdowns. But over the past few years, we managed to buy the building [at 331 Main St.], put a new roof on it, hire a full-time executive director and a part-time artistic director, and pay off our back taxes and all of our other debt, which was considerable,” he said in an email.

He added that Greco has “experience at fundraising, [and] knows that one of her main jobs now is to expand our donor base and get a broader group of people in the seats, which has been happening with the low-cost Community Theater and concert offerings. ... And Jennifer [Jasper] has done a good job of getting more local businesses to become larger donors and sponsors of productions.”

Marro said the center believes “that in the long run we’re going to be helped by the revitalization of downtown Bennington by the Putnam Project, and at the same time — by hopefully getting to the point where we’re staging something every week — contribute to that revitalization as well.”