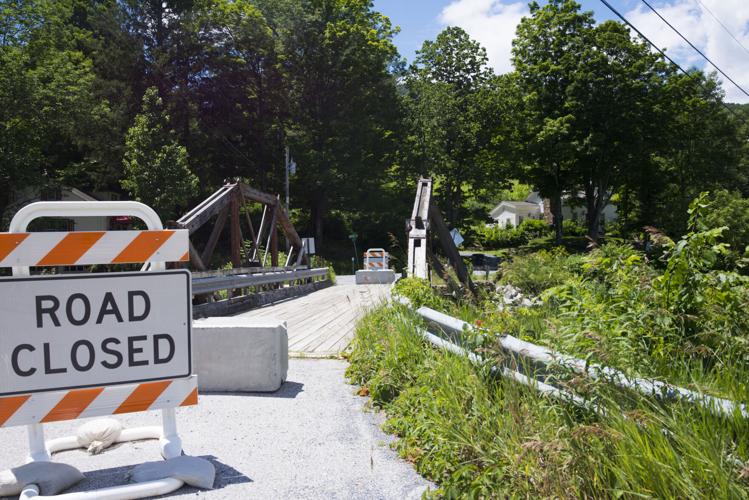 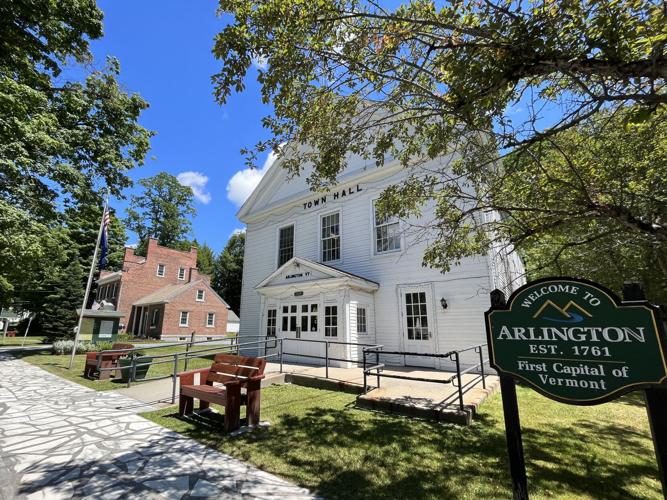 ARLINGTON — The town’s Energy Committee has been hard at work, meeting twice a month and conducting a survey of the town’s carbon footprint — from the heating of town-owned buildings to the fuel used by weed trimmers in the Rec Park.

But since its formation, the committee has been working independently of the Select Board.

That changed Monday night, when the board approved bylaws bringing the committee into the fold of town government, making its members appointees of the Select Board, setting its membership at seven residents, and ratifying the rules under which it operates.

The board also formally appointed the committee’s members. Chairperson Stephanie Moffett-Hynds, Karen Lee and Garrett Siegel were appointed to two-year terms, while MaryAnn Carlson, Alexandra Ernst, Mardi Crane and Jenny Murtaugh were all appointed for one year each.

Siegel, addressing the board before it voted, said the committee welcomes a closer relationship with town government, and the transparency that comes with it.

“We are very happy to be advisors to the town of Arlington, and relish the chance to do that,” he said. “We believe that obviously the advantages of working with the board far outweigh any any negatives that might be associated.”

The commission’s carbon study is “doing a really deep dive into all of the the town buildings” and their carbon use, Moffett-Hynds said. “We will be coming to you and showing you this whole thing and it will help — which is what I feel our job is.”

The board also voted to amend the bylaws of the Evergreen and West Arlington Cemetery Commission, allowing the body to appoint up to three “members in training” to learn the ropes of the job. The new bylaws also remove a requirement that cremated remains require a covered vault — which town administrator Nick Zaiac said had proven “burdensome.”

In his highway report, Zaiac presented, and the board approved, language for a request for proposals for disassembly and replacement of the Benedict Crossing Bridge in West Arlington. The one-lane bridge has been closed since November of 2020 after it was found to be unsafe.

Bids are due Aug. 19, and the work, which is expected to be paid for with state grant funding, is to be completed by May of 2023.

Moffett-Hynds asked if the current bridge could be salvaged, either by building next to it or disassembling and reassembling it elsewhere. But board member Cynthia Browning explained that a new bridge, rather than a replacement using the current abutment, would have to be twice as long to meet state requirements.

“This avoids us having to build an unbuildable bridge. It’s just not possible,” Browning said. And the current bridge is beyond saving at all, she added; it’s likely to fall apart when it’s taken down because its timbers have rotted.

Also in the highway report was an update on the town’s new grader, which has had “a nightmare of a spring” with constant service calls due to electrical problems, Zaiac said. He acknowledged that there have been complaints about roads not getting attention.

The good news is the new grader is still under warranty, Zaiac said. “It’s had six service calls we did not have to pay for, thank goodness.”

The board also heard from resident Erynn Hazlett, who raised concerns about Vermont State Police not investigating allegations of gun violence, domestic abuse and possible sexual abuse in her household. State Police Sgt. Todd Wilkins is a member of the Select Board.

“I am here because I, at this point, don’t feel safe in my town. I don’t feel like my son is safe in our town,” Hazlett said. “I feel like there’s a ton of troopers [living in Arlington] and if they’re all participating in so many extracurricular activities or something and they don’t have the time to investigate their job, that’s a problem. Or if they just don’t believe me because of internal bias, that’s also a problem. “

Board chair Dan Harvey said the board would take the comments under advisement. No board members commented on her statement.