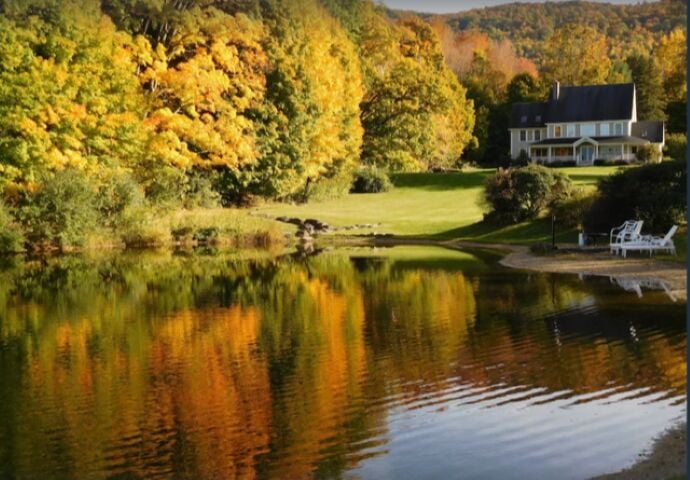 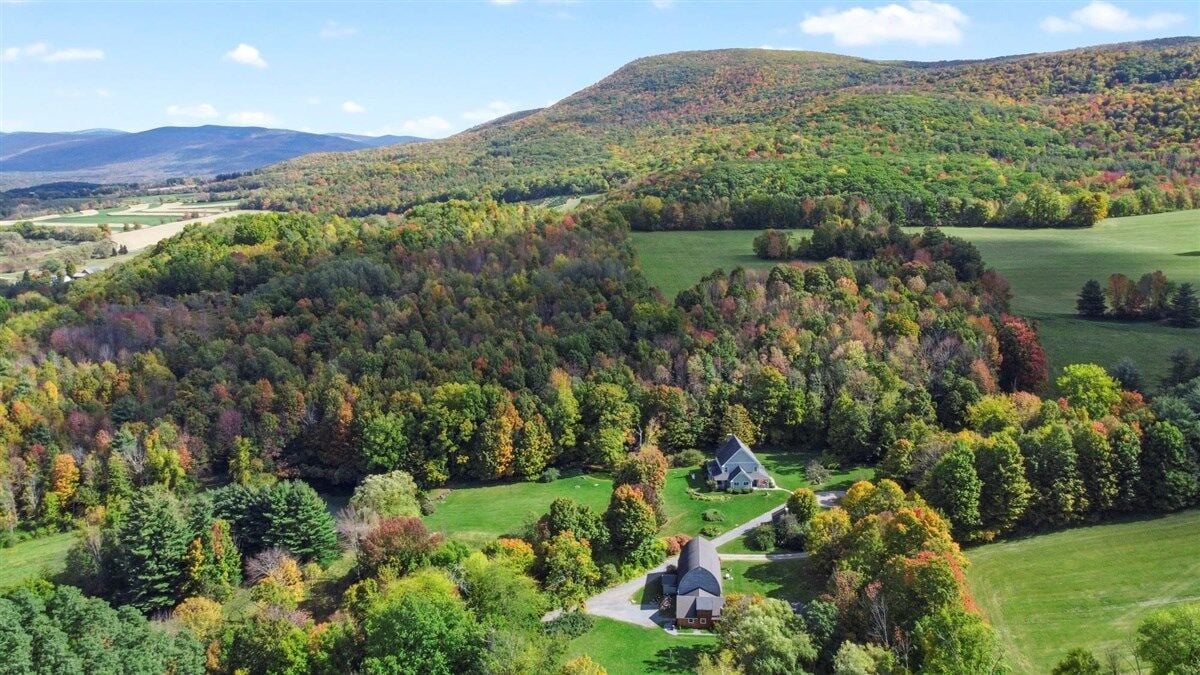 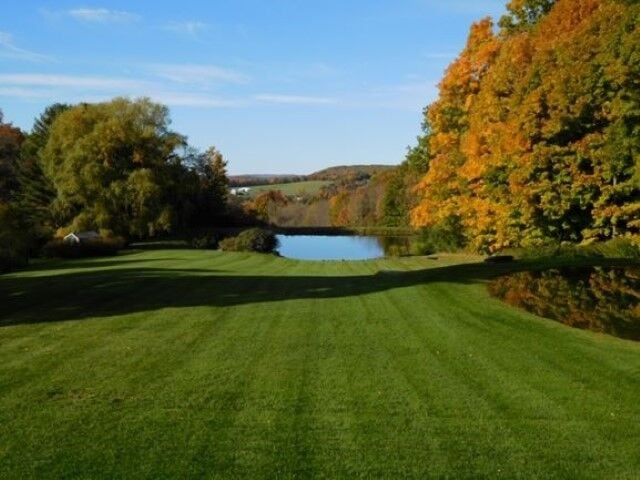 BENNINGTON — A country estate at the end of Pleasant Valley Road has sold for an apparent record price for a house and land in the Southshire area.

The house on nearly 400 acres, a barn and adjacent cottage at 1510 Pleasant Valley Road was sold April 16 for $1,772,500, according to town clerk and assessor records.

Members of the Shulman family, which owned the property for many years, sold the buildings and 382.4 acres along the base of Mt. Anthony to Adele Pollis and Robert Menicocci of California.

Kathleen Hoisington, whose real estate firm was the principal broker in the sale, said the price was the highest she can remember for a single-family home, having been in business in the region for the past 50 years.

“I’ve had a long history with this property,” she added.

Hoisington said that early in her career a doctor who owned the farm property died. It was placed on the market, she said, and purchased during the 1970s by Albert Shulman, of Connecticut, for $50,000.

Shulman, who lived in the Hartford area, died in 2003, according to an obituary that appeared in the Banner and in Connecticut newspapers, which noted that one of his passions was his Vermont property.

She said the original farmhouse burned about 15 years ago and was replaced a few years later, when part of a barn also was turned into a cottage. An original barrel-shaped barn is adjacent.

Prior to the sale this month by Equinox Real Estate, LLC, and siblings Justine Robertson and Mark Shulman, the property was advertised for short-term rentals as Pleasant Valley Country Estate.

The property was advertised as including the main house, with four bedrooms and two baths, and Brookside Cottage, with two bedrooms.

Also noted on the rental website were two ponds for swimming and that the buildings have floor-to-ceiling fieldstone fireplaces and gourmet kitchens.

Much of on the property has been placed under a conservation easement, barring development, Hoisington said.

“They are all gorgeous fields up there,” she said.

“The southernmost 268 [plus or minus] acres of the property (away from the area surrounding the site improvements and furthest away from the Pleasant Valley Road terminus) were entered in a Grant of Development Rights and Conservation Restrictions with the Vermont Land Trust a few years back,” Antognioni said.

Pleasant Valley Road intersects with West Road (Route 9) near the New York border. It continues to the south and then west toward the border for more than a mile, ending as a gravel road at the estate, which is the last property on the road.

Hoisington said there were attempts to sell the property beginning about a decade ago, but the market was not ready for high-priced homes south of Manchester.

“Then the market got bad and we [her firm] lost track,” she said.

However, Monique Geannelis, of Hoisington Realty, knows Robertson and was informed recently by the owner that the family wanted to list the property again, Hoisington said, adding that she asked Geannelis and principal broker Kelley McCarthy to handle the listing.

Hoisington, who was in Florida at the time, said she was more than surprised when a firm offer was received about two days later from Pollis and Menicocci, who initially had only seen videos of the property.

The new owners could not be reached this week for comment.