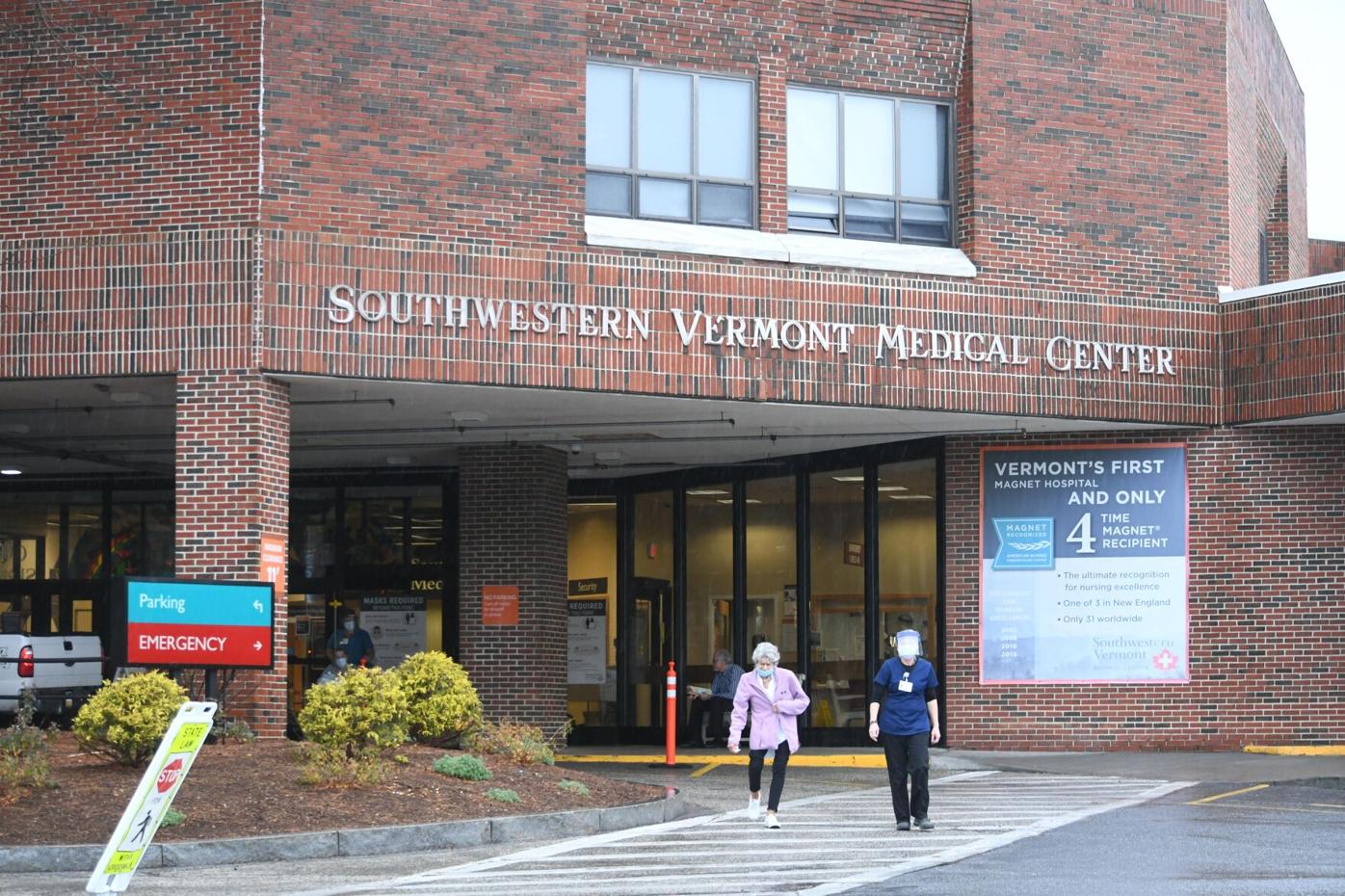 The entrance to the Emergency Department at the Southwestern Vermont Medical Center in Bennington. 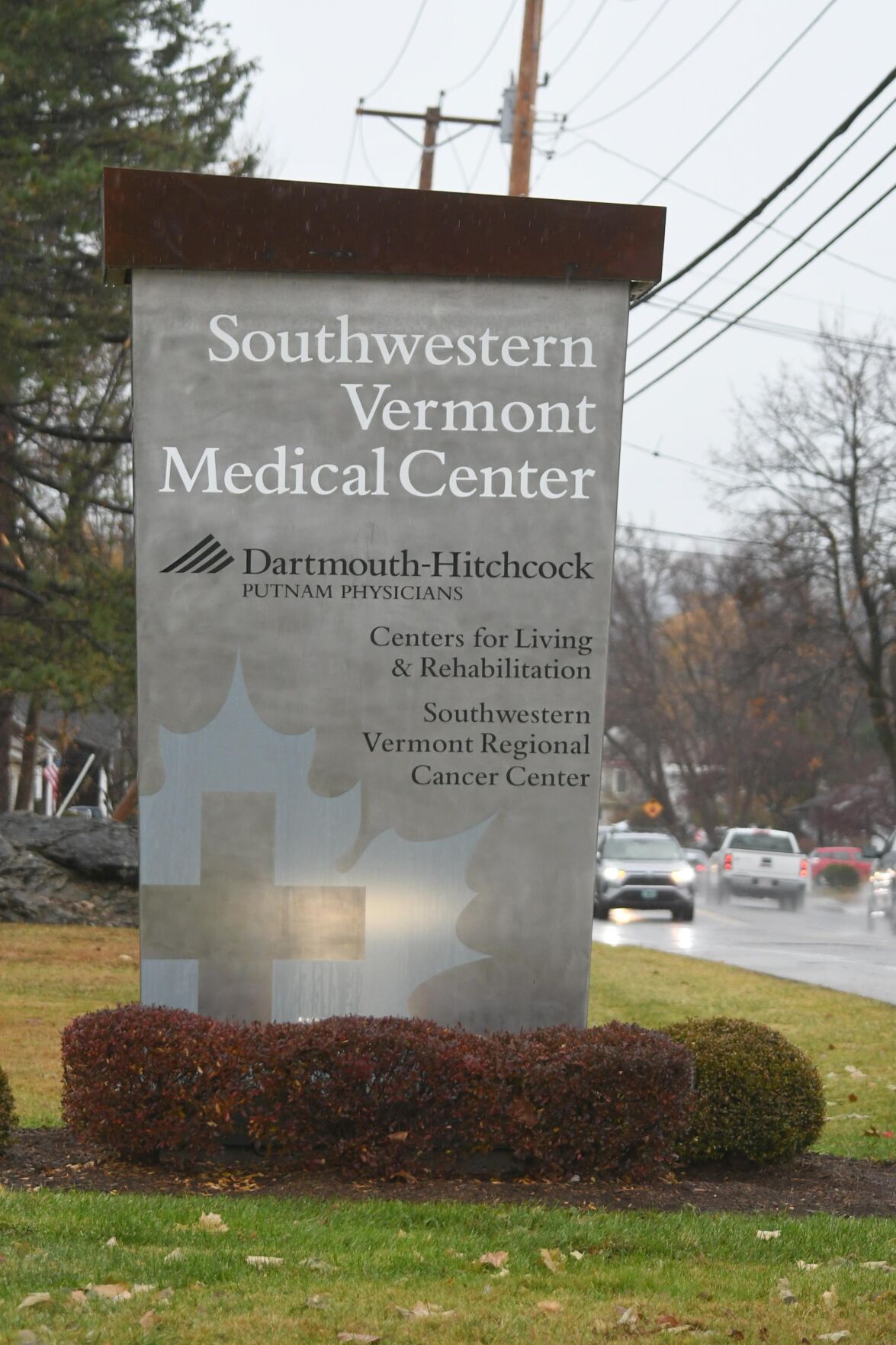 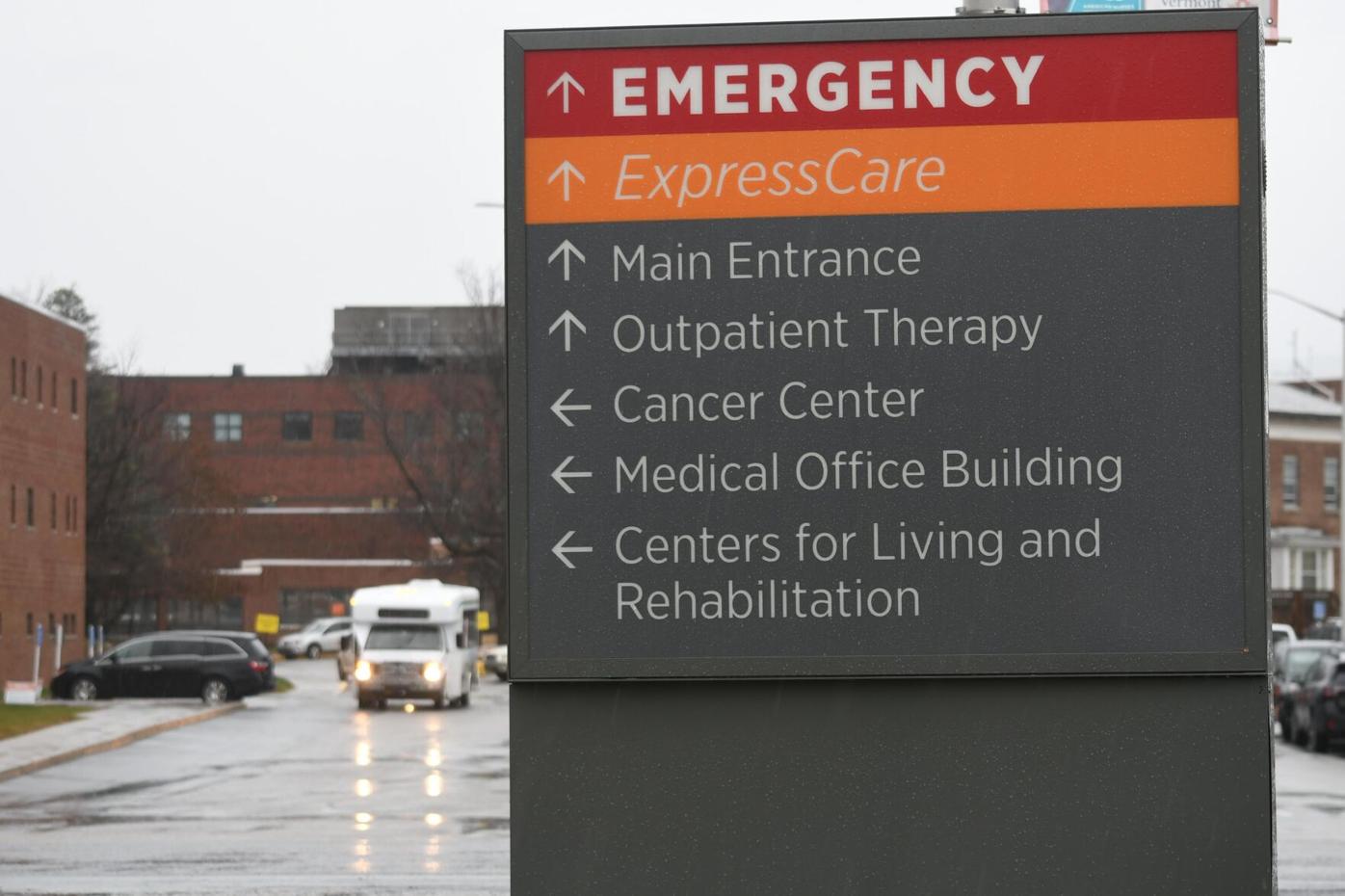 The entrance to the Emergency Department at the Southwestern Vermont Medical Center in Bennington.

BENNINGTON — Southwestern Vermont Medical Center officials expect to move ahead with a $25.8 million modernization and expansion of the Emergency Department despite the challenges presented by the COVID-19 pandemic.

The Certificate of Need permitting process through the Green Mountain Care Board has been slowed, Southwestern Vermont Health Care President and CEO Thomas Dee said during a briefing on the project this week.

The application process has been challenging, he said, “but we are pretty optimistic at this point.”

The project, the design of which was released just prior to the epidemic in March, was then expected to receive permits by this fall, with a groundbreaking expected early in 2021. Work, to be done in stages, is expected to take about two years.

PATIENT INCREASESDetails of the first major emergency department upgrade since 1996 include nearly doubling the size of the department, which has seen an increase in the number of patients treated from about 15,000 in the mid-1990s to an average of 23,700 in recent years.

The hospital will renovate 7,700 square feet of building space and construct another 6,700 square feet to modernize the department. The project also will create a new main hospital entrance and relocate outpatient registration, phlebotomy and the imaging department waiting room, as well as do upgrades to the laboratory and cafe areas.

In order to enhance or expand services to meet current needs, the project will expand the number of ER treatment spaces to 18, an increase of two, and the new spaces will be larger and enclosed rather than curtained off. A mental health/substance abuse crisis care area will include five treatment spaces.

“This is probably the most important project at the medical center over the next five or six years,” Dee said.

According to Stephen Majetich, chief financial officer at SVHC, there are no major permitting obstacles outstanding before the state board, which recently submitted some follow-up questions concerning the medical center’s application. The hospital’s responses to the questions are expected to be filed next week he said.

The information sought by the board mostly involved routine questions and seeking clarification on aspects of the application for a Certificate of Need.

Some questions involved budget information that may have changed in light of COVID-19 since the spending plan was first filed, Majetich said.

Dee said, “It is fair to say that, from our discussions with the Green Mountain Care Board and their staff, that the lights look green, but we are not quite at the finish line yet.”

Hospital officials hope to have that approval in hand by the end of the year.

The next stage will be to complete a final project design, Majetich said, incorporating any needs or changes that might have evolved during permitting, including features to deal with infectious diseases like COVID-19.

An example of a design change, Dee said, might include more of a focus on negative pressure rooms, which hadn’t been considered as much a necessity in an ER prior to the epidemic.

The hospital now hopes to have an official groundbreaking ceremony during the second quarter of 2021, Majetich said, and have construction completed in 2023.

The debt financing plan for the project remains intact and on schedule, Majetich said, and the fund-raising is “a bit ahead of the plan.”

The financial package as listed in the application included $6.9 million in equity from funds the SVHC Foundation has in hand, left over from a hospital project from the early 2000s that did not come to fruition; as well as expected or pledged fundraising contributions of $14.5 million and net debt financing of approximately $4.3 million.

Earlier this month, the SVHC Foundation announced $2 million in donations from friends of the hospital — one of the largest donations in the hospital’s history.

Previously, the Donald Kendall family, owners of Mack Molding, pledged $5 million towards the Foundation’s VISION 2020 projects in 2018. SVHC has also received three other $1 million gifts for the project.

The project will be completed in phases, the officials said, to ensure a functional ER throughout the construction.

The work plan calls for new construction around the main entrance of the medical center, extending toward the Toolan Building now opposite the drive-up area, as well as changes in parking areas and in the access drive.

Emergency services will then move into the new section, and extensive renovations will begin in the current ER section.

The hospital’s finance team, which currently works in the Lodge Building near the entrance, will be relocated and the building razed. The cost of renovation of the new space for the finance team is included in the project cost, as well as the cost of demolition of the building.

SVMC’s project partners, Lavallee Brensinger Architects, of Manchester, N.H., and PC Construction, based in Burlington, have healthcare experience and have validated project cost estimates against benchmarks, the Certificate of Need application states.

"We are not through the regulatory process yet, but we’re very close, and hopefully by the end of 2020 we’ll be through it.”