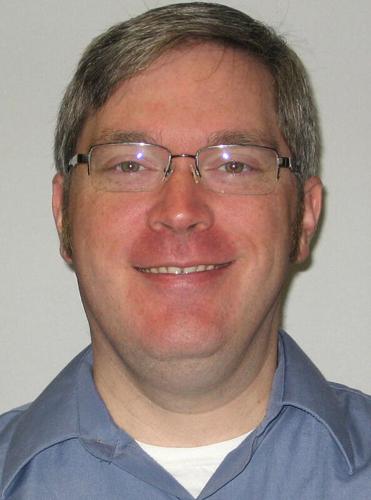 It is a common misconception that gender is defined purely by biology. It is also based on the influence of hormones on the developing brain and social influences. Many had not known that there were people who questioned their gender identity. Individuals who identify as a gender different from what they were assigned at birth may identify as “transgender.” Some people do not identify as male or female, and others identify differently at different times. Some may use the terms “genderless,” “agender,” “gender non-binary” or “gender non-conforming.”

With the increase in individuals identifying as non-cisgender, some cisgender individuals attribute that increase to confusion and indoctrination. This is not the case. These different states of being have always existed.

As part of normal development, young people experiment and try different things to figure out who they are. There is no credible evidence that exposure to information about non-cisgender people converts cisgendered people — credible is the key word. Not all studies are done rigorously with adequate controls, and sometimes, people draw erroneous conclusions.

As far as scientists know, the hormone blocker exposure has minimal long-term risks and effects compared to denying gender-affirming care. Surgeries in minors rarely, if ever, are performed for gender reassignment.

When children or teenagers know or know of others their age who engage in self-harm or suicidal behaviors, they, themselves, are at increased risk for those same problems, regardless of gender identity. Gender-affirming care can be life-saving for everyone.

For questions or to get assistance, contact the Brattleboro Retreat at 1-800-Retreat or brattlebororetreat.org.

Lance Thigpen is a child and adolescent psychiatrist in the Brattleboro Retreat partial hospitalization and intensive outpatient programs.