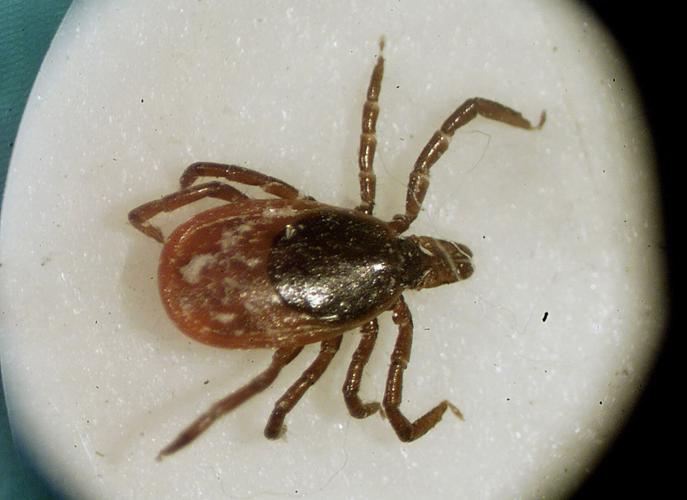 A deer tick under a microscope. The best way to remove a deer tick is with tweezers. 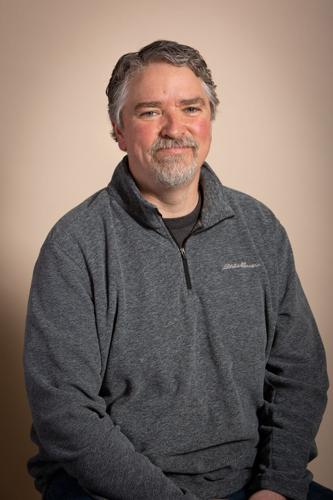 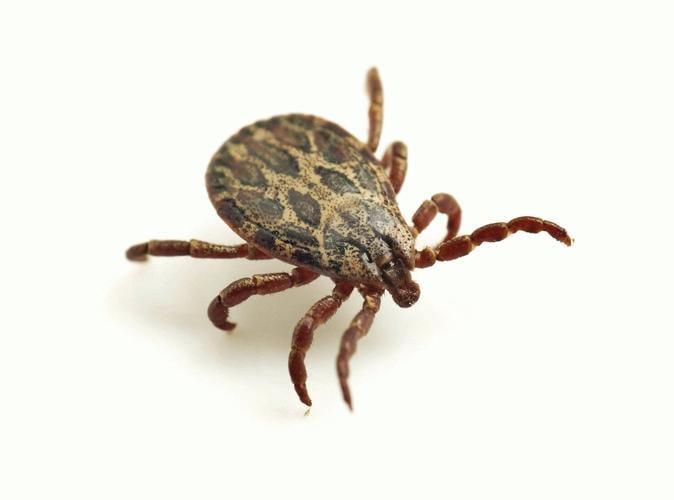 Deer ticks are carriers of Lyme disease and other tick-borne illnesses, like anaplasmosis, but a few simple precautions can prevent their bite from ruining your enjoyment of the outdoors. 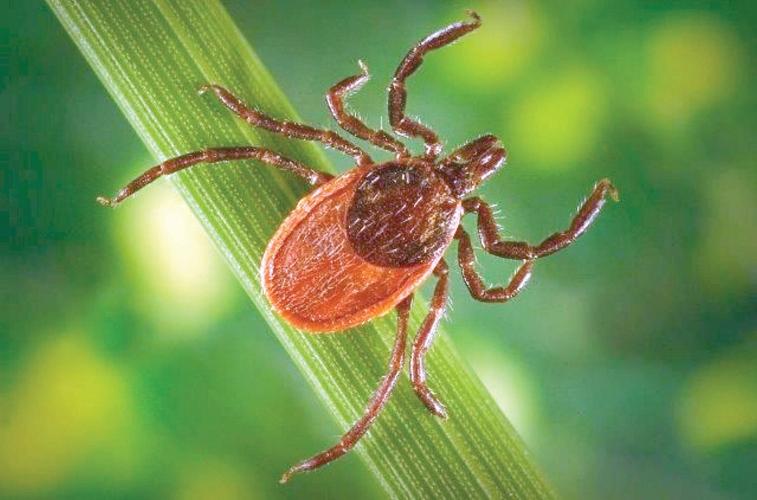 The blacklegged tick, also known as the deer tick, is responsible for 99 percent of all tick-borne diseases reported in Vermont.

A deer tick under a microscope. The best way to remove a deer tick is with tweezers.

Deer ticks are carriers of Lyme disease and other tick-borne illnesses, like anaplasmosis, but a few simple precautions can prevent their bite from ruining your enjoyment of the outdoors.

The blacklegged tick, also known as the deer tick, is responsible for 99 percent of all tick-borne diseases reported in Vermont.

Lyme disease is often in the news these days, so by now, most people know at least the basics about how it is contracted, what to do if you get a tick bite, and how to avoid it. What about the other common tick-borne disease — anaplasmosis? The black-legged tick, also called the deer tick, can carry the bacterium Anaplasma phagocytophilum in addition to the Lyme disease bacteria.

The Vermont Department of Health says that anaplasmosis is the second most common tick-borne disease in Vermont. Since 2015, Vermont has had the highest annual incidence of anaplasmosis in the U.S. The number of cases has risen exponentially in Vermont since statistics were first kept in 2008. In 2008-2010, there were only two or three cases per year in Vermont. In 2011, there were 10. In 2016, there were 201. In 2019 (the last year for which statistics are available), there were 535.

According to the U.S. Centers for Disease Control & Prevention, eight states (Connecticut, Maine, Massachusetts, Minnesota, New Hampshire, New York, Vermont and Wisconsin) account for nearly 9 in 10 of all reported cases of anaplasmosis. The geographic range of anaplasmosis appears to be increasing, which is consistent with the blacklegged tick’s expanding range. Cases of anaplasmosis can occur during any month of the year, but the majority of cases are reported during the summer months, with a peak typically in June and July. A second, smaller peak occurs in October and November, when many Vermonters are in the woods hunting or doing fall cleanup chores.

When not diagnosed and treated properly, over one-third of those with the disease end up hospitalized. Late-stage complications can include respiratory failure, bleeding, and organ failure. In rare cases, anaplasmosis can be fatal, especially for those with compromised immune systems. While the death rate is less than 1 percent, it’s still important to take this disease seriously.

One of the hardest things about diagnosing anaplasmosis is that, unlike Lyme disease, there’s no telltale rash, and the symptoms are fairly common: muscle aches, headaches, chills, fever, nausea, and fatigue. So how do you know if it’s anaplasmosis? Blood tests may help with diagnosis. While blood tests for antibodies have a tendency toward false negatives, they can give helpful clues — evidence of low platelet or low white blood cell counts, and/or elevated liver enzyme levels — which can help a provider make a diagnosis. Patients can also help with diagnosis by providing information about recent tick bites or being in tick-prone environments. Some people don’t know they’ve had a tick bite, but they know they walk in the woods a lot, or have been in tall grass or brushy areas where ticks tend to be located.

The antibiotic doxycycline is the most effective medication for treating this disease for both adults and children. Ideally, it should be used within the first 5 days, so it is often prescribed before the results of any specialized lab tests results are available. If symptoms don’t improve in the first few days after taking doxycycline, this suggests that the disease is not anaplasmosis. Special circumstances may affect outcomes, so ultimately, any discussion of the disease and its treatment is best conducted with your own medical provider.

Of course, the best way to deal with the growing prevalence of anaplasmosis is to avoid the disease altogether. This doesn’t mean you have to stay indoors. The following recommendations can help you prevent Lyme disease, anaplasmosis, and any other diseases carried by ticks. The CDC recommends treating clothing, shoes, and outdoor gear with products containing 0.5 percent permethrin. Once items are dry, it’s not harmful to touch them. The treatment remains effective through several washings. Follow the directions for proper application. For your skin, the CDC recommends EPA-approved insect repellents that contain DEET, picaridin, IR3535, Oil of Lemon Eucalyptus, para-menthane-diol or 2-undecanone. Note: these repellents are not suitable for babies and toddlers. To find the right repellent for you and your family, consult the website epa.gov/insect-repellents/find-repellent-right-you.

Other good practices include checking your clothing and gear for ticks as soon as you come inside. Remove any ticks you see, and then put your clothes through a high-heat dryer cycle to kill any you may have missed. Also, showering soon after you come inside helps to wash off unattached ticks and serves as an easy time to do a thorough check of your skin. Don’t forget to check your head, especially your ears, and in and around your hair. Pets need to be checked, too.

If you make these precautions part of your outdoor routine, most likely you won’t need this information about how to treat anaplasmosis. It’s here in case you do.

David McCormack, family nurse practitioner, joined the staff of Grace Cottage Family Health in Townsend in May 2018. He earned his bachelor’s in nursing from the University of Vermont, and his master of science with a family nurse practitioner focus from the Massachusetts College of Pharmacy and Health Sciences. He holds certifications in emergency nursing, advanced trauma nursing and emergency pediatric nursing.