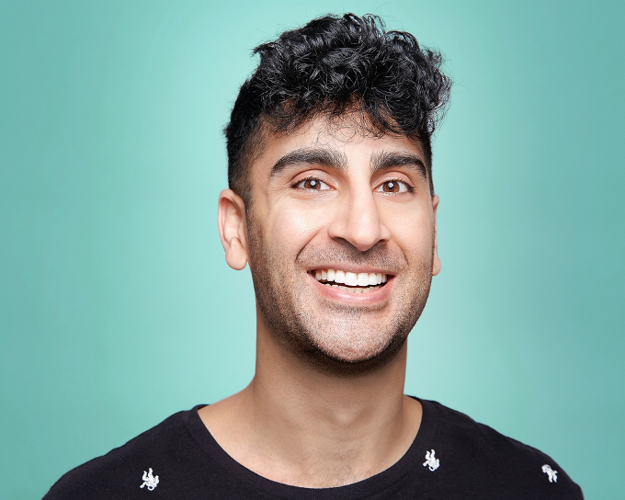 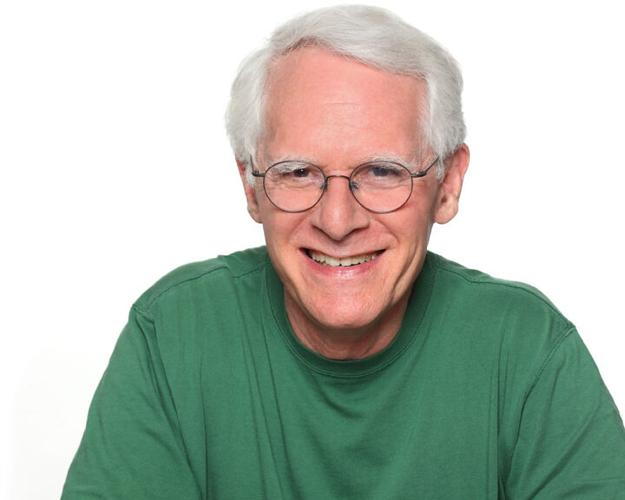 MANCHESTER — “Laugh In Peace,” the internationally-acclaimed Muslim-Jewish stand-up comedy duo, returns to the Southern Vermont Arts Center on Oct. 9 at 7:30 p.m. for a night of unique, clean comedy starring Rabbi Bob Alper and Gibran Saleem. In their lengthy review, The New York Times reported the comics “... had the audience convulsing.”

Alper is well-known both to the local community — a resident of East Dorset — and worldwide. He has made people laugh all across North America, the Caribbean, Europe and Israel, performing at such venues as The World Bank, The Montreal Comedy Festival, The Clinton Presidential Library and The National Comedy Center.

Eight years ago Palestinian comedian Mo Amer performed at SVAC along with Alper. Since his SVAC show, Amer’s career has skyrocketed: two Netflix specials, movie stardom and his very own sitcom, “Mo,” which is now streaming on Netflix to rave reviews.

This year Alper will be joined by the acclaimed Muslim comedian Saleem. He has been featured on MTV, TV Land, Popcorn Flix, PBS, VOA, Huffington Post and Cosmopolitan, and has performed on shows with renowned comedians, such as Sarah Silverman, Jerry Seinfeld and Kevin Hart.

General admission tickets are $20. Adults and children age 11 and over are welcome. For more information and to purchase tickets, visit www.SVAC.org.