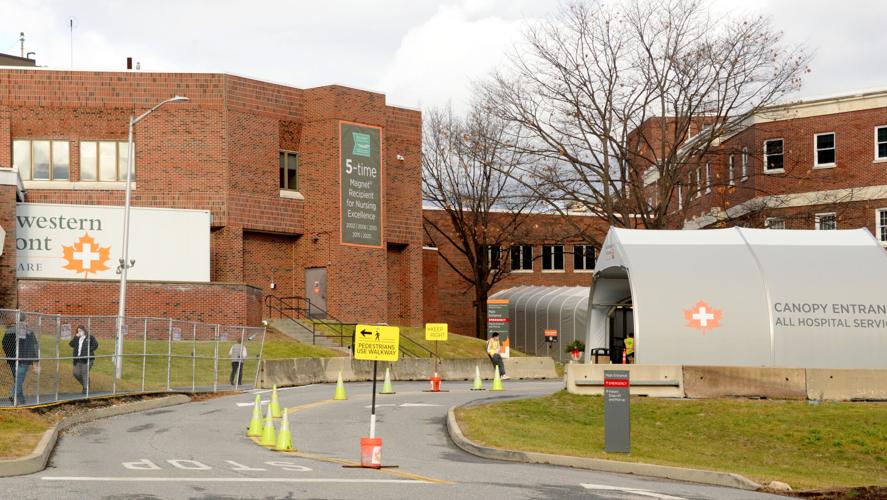 Officials at the Southwestern Vermont Medical Center in Bennington are conducting a feasibility study for possibly launching a state-funded youth psychiatric unit. 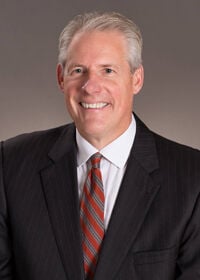 Southwestern Vermont Health Care President and CEO Tom Dee told employees that SVMC is working with Dartmouth Hitchcock "to become the newest member of its system."

BENNINGTON — Southwestern Vermont Health Care and Dartmouth Health are planning a merger that is expected to be completed by March, according to SVHC President and CEO Tom Dee.

“I think it was always our intent, to be honest. This was something we’ve been talking with Dartmouth about for a long time,” Dee said in an interview Thursday, noting the relationship between Southwestern Vermont Medical Center and Dartmouth Hitchcock Medical Center that has been in place for years, through the Dartmouth Hitchcock Putnam Physicians, telemedicine services, management of the SVHC Regional Cancer Center and services from Dartmouth Health’s Quality, Safety, Value Division.

He said any formal talk of merger was sidetracked by the pandemic, adding, “Everything got put on hold. But we’ve been together for a decade, and gotten to know each other more and more. We have always believed that ultimately a tighter relationship would be necessary to maximize the benefits of us working together.”

Dee said both facilities share a “common culture,” and although New Hampshire-based Dartmouth Health is significantly larger in scale, the two share a vision and strong collegiality.

In an email sent to employees in late November disclosing the general plan, Dee called it “exciting news.”

“The SVHC Board of Trustees unanimously approved and authorized the signing of our integration agreement with Dartmouth Health, permitting SVHC to become the newest member of its system,” Dee wrote. “Over the next 90 days, both organizations will be meeting with state officials and regulators, so we can officially close on the agreement.”

Dee told employees that the organization would hold town meetings on the merger.

He said Thursday that he will be meeting with employees to discuss the change, and anticipates they will be interested in how they — personally and professionally — will be affected.

“Any employee would ask that question,” Dee said. “We don’t expect there will be a major change right away.”

Longer term, he noted, it will strengthen SVHC as an employer, while also giving employees more career opportunities if they choose. “That’s exciting for people as they think about career aspirations and openings.”

The merger comes as both hospitals — like those nationally — are dealing with financial losses and working with regulators to overcome challenges, such as staffing and workforce shortages, inflation on routine and specialized items, and more.

SVMC saw similar problems, with Dee and his executive team going before Vermont regulators in August to seek a 6.35 percent budget increase in 2023, which was approved.

“All of us have seen better financial times,” he said. This arrangement allows for the two facilities to work together more closely, collaborating more, and sharing intellectually and financially on various fronts.

Asked if medical consumers — the 75,000 patients served by SVMC — will notice a change, Dee responded: “The vision of this is that we become much more of a regional hospital serving a broader region. With that comes the vision of enhancing a number of key services ... bringing on additional talent.”

He said care would continue to take place locally, with the more challenging cases being handled by Dartmouth, the Albany (N.Y.) Medical Center and other nearby facilities, as happens currently.

“People will go where they want to go,” Dee said. “This about not about a reduction in choice, and some people may be fearful of that.”

Dee and Leslie Keefe, vice president of corporate development, pointed out that SVMC is wrapping up a fundraising drive to generate $25 million for an expanded emergency room and new cancer center. They said any and all donations to that other fundraising efforts at SVMC will stay local.

“All the funds current and future for these major projects will have a transformational effect on the community,” Dee said. “Every dollar that you donate to us will stay in this health care system.”