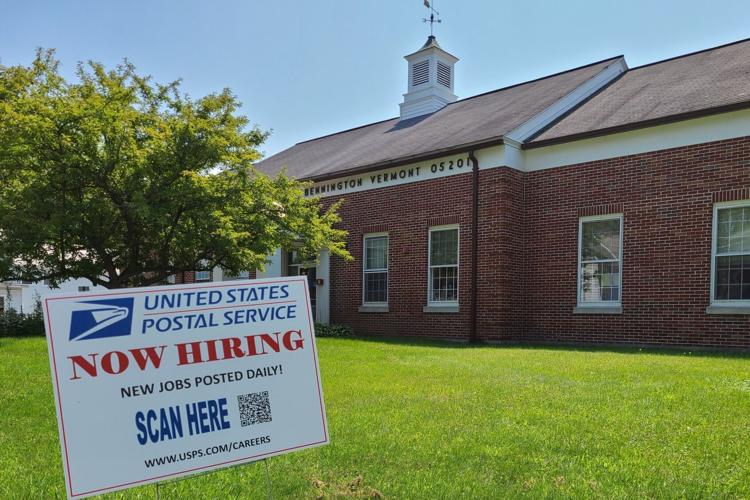 The U.S. Post Office in Pownal. Learn more about the multiple career paths within the USPS at about.usps.com/careers. 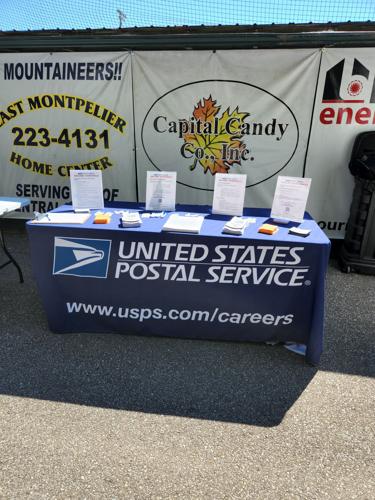 Keep your eyes peeled at about.usps.com/careers for available job openings near you. 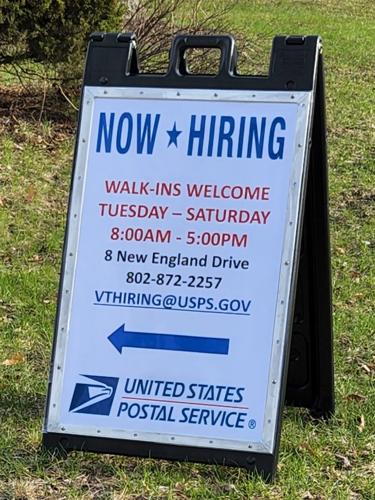 The U.S. Post Office in Pownal. Learn more about the multiple career paths within the USPS at about.usps.com/careers.

Keep your eyes peeled at about.usps.com/careers for available job openings near you.

The United States Postal Service is full of opportunities, and Ashley Hamilton has been taking advantage of them since she started as a part-time clerk in Williston back in 2006. In her 16 years, she has held over a half-dozen job titles within the USPS and is still far from seeing it all.

“The Post Office is not just about delivering mail and selling stamps. There is so much to offer once you get your foot in the door,” says Hamilton. “You can work in management, accounting, IT, sales, marketing, maintenance, safety, instructing and the list goes on …”

As a government employer, the USPS has more to offer than most of the private sector in terms of job security and benefits. Besides full health, vision and dental coverage, perhaps one of the most notable perks with the Postal Service is the ample vacation time and sick leave. After three years of service, annual leave jumps from 13 days to 20, and increases to 26 after 15 years. This is coupled with four hours of sick pay every pay period for full-time employees.

Those who make the USPS a career will only continue to reap rewards long after they hang up the uniform for good.

“I have no worries about retiring,” says Hamilton.

And why should she? In addition to Social Security, when Hamilton retires, she will be able to collect from her federal pension, as well as a Thrift Savings Plan, similar to a 401(k). The Postal Service matches employee contributions up to 5 percent.

“You double your money right away,” Hamilton explains.

Within five years on the job as a clerk, Hamilton was an officer in charge for post offices without a postmaster, and was officially promoted to supervisor in 2013. In 2015, she took a position as manager of distributions at the processing and distribution center in Burlington. Then in 2018, she decided it was time for a new challenge and to learn something new, taking the operations specialist job in the same plant.

Hamilton isn’t the only example within her family of the possibility for upward mobility with the USPS. Her sister and her son both have taken advantage of opportunities, as well.

“My sister had a bank job, 20-plus years of experience, and they downsized,” Hamilton said. “She took a postal support employee job, and three years later, she is in management.”

As her son has illustrated, the Postal Service can be an excellent career path for those without post-secondary education, as well.

“My son graduated high school and did not want to go to college. He got hired as a mail handler assistant. Within six months, he was converted to ‘career’ status,” she went on. “Two years after being ‘career,’ at 21 years old, he is making $42,000 a year with federal health insurance, and he started his Thrift Savings Plan and is getting matched with 5 percent more added to his retirement.”

“You can transfer anywhere in the U.S.,” Hamilton says. “During bad snowstorms, I always search in Hawaii, and there are always jobs posted!”