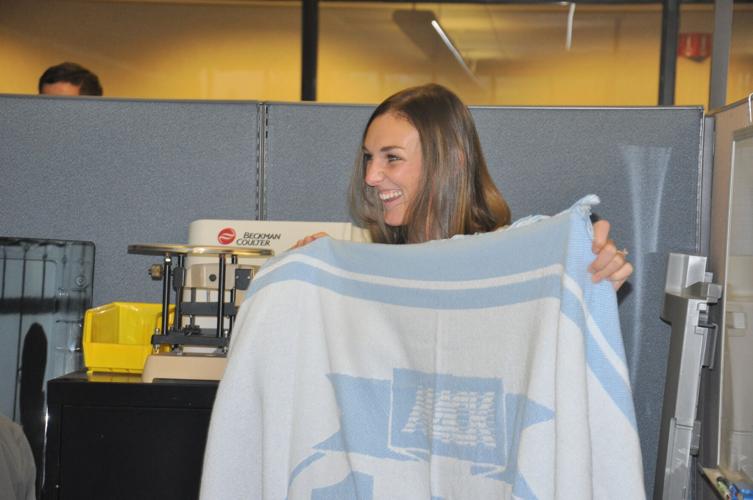 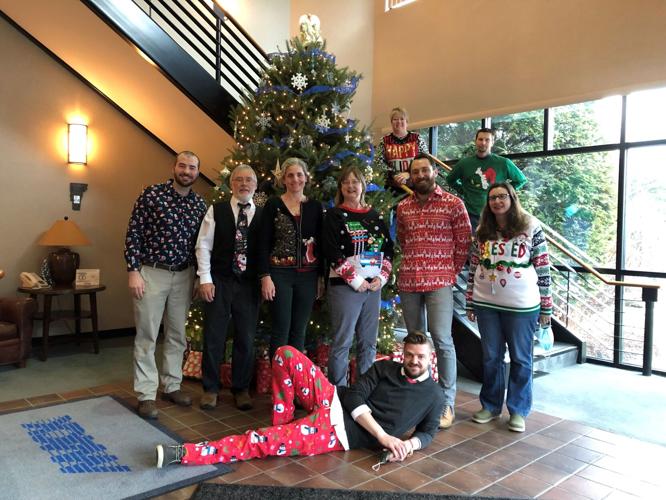 Mack Molding employees know how to have fun. 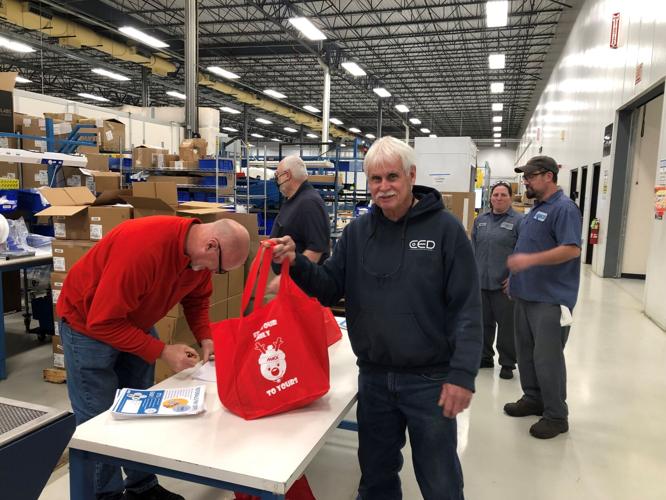 Pat Thompson is one of many Mack Molding  employees who got to take home a holiday ham.

Mack Molding employees know how to have fun.

Pat Thompson is one of many Mack Molding  employees who got to take home a holiday ham.

ARLINGTON — Mack Molding has been a family company for more than a century. And it feels like family working there, too.

The privately held manufacturing firm, which is about to enter its 102nd year of operation, prides itself on fostering a tight-knit sense of community among its employees and managers at its headquarters on Warm Brook Road, manufacturing facility on East Arlington Road and Cavendish location.

“I would say most people say it’s a great place to work in that it’s a strong family atmosphere,” human resources director Brian Nolan says.

How much so? Larry Hovish, the company’s communications director, says when he arrived six years ago, the average tenure among employees he interviewed with was about 24 years. “That just doesn’t happen anymore” at most companies, he says.

Mack Molding, which has its corporate headquarters and 650 employees in Vermont, was founded in 1920 as a plastic mold injection manufacturer.

While manufacturing is a big part of the story at Mack, the company also has a strong engineering presence in Arlington, as well as customer management, finance, quality control, and purchasing operations. Wages vary, with manufacturers earning from a floor of $15.63 — most come in above that figure, Nolan says — up to $32 hourly. Professional salaries are competitive, Nolan says.

The family vibe, in large part, comes from the relationships between employees and managers, Nolan says. ”We encourage managers to develop strong relationships with employees,” he says.

Benefits include paid time off and holidays, health, dental and life insurance, short and long-term disability insurance and a 401(k) retirement program with a company match.

Facing the same workplace development issues as other companies, Mack has recently offered signing bonuses of $3,000 as a way to entice candidates to come in for an interview. Employees can earn a $500 referral bonus for friends and family who join the firm. And the company holds on-site job fairs, at which it is “prepared to make offers on the spot,” Nolan says.

The Warm Brook Road facility includes employee workout areas with cardio and weights, and the company brings in trainers and yoga instructors to guide employees. Outside, there’s horseshoes, a volleyball court, a driving range and trails. “There’s definitely a focus on wellness, and we have easy access for employees to get out and recreate.”

The family feel extends to employee outings as well. The annual holiday party, complete with fireworks, reindeer and Santa, is an annual favorite, when there’s not a pandemic getting in the way. So is the summer trip to the Great Escape in Lake George, N.Y.

While Mack Molding is known as a place where employees stay, the company also has a strong internship program that welcomes 15 to 20 college students a year, some of whom return to Arlington upon graduation to begin their careers.

Nolan and Hovish say the company is starting to attract younger professionals to manufacturing, reversing a long trend of young adults staying out of the field.

“There is much more interest in manufacturing and engineering,” Hovish says. “We’re really starting to build that next generation … you can really see that change in demographics.”