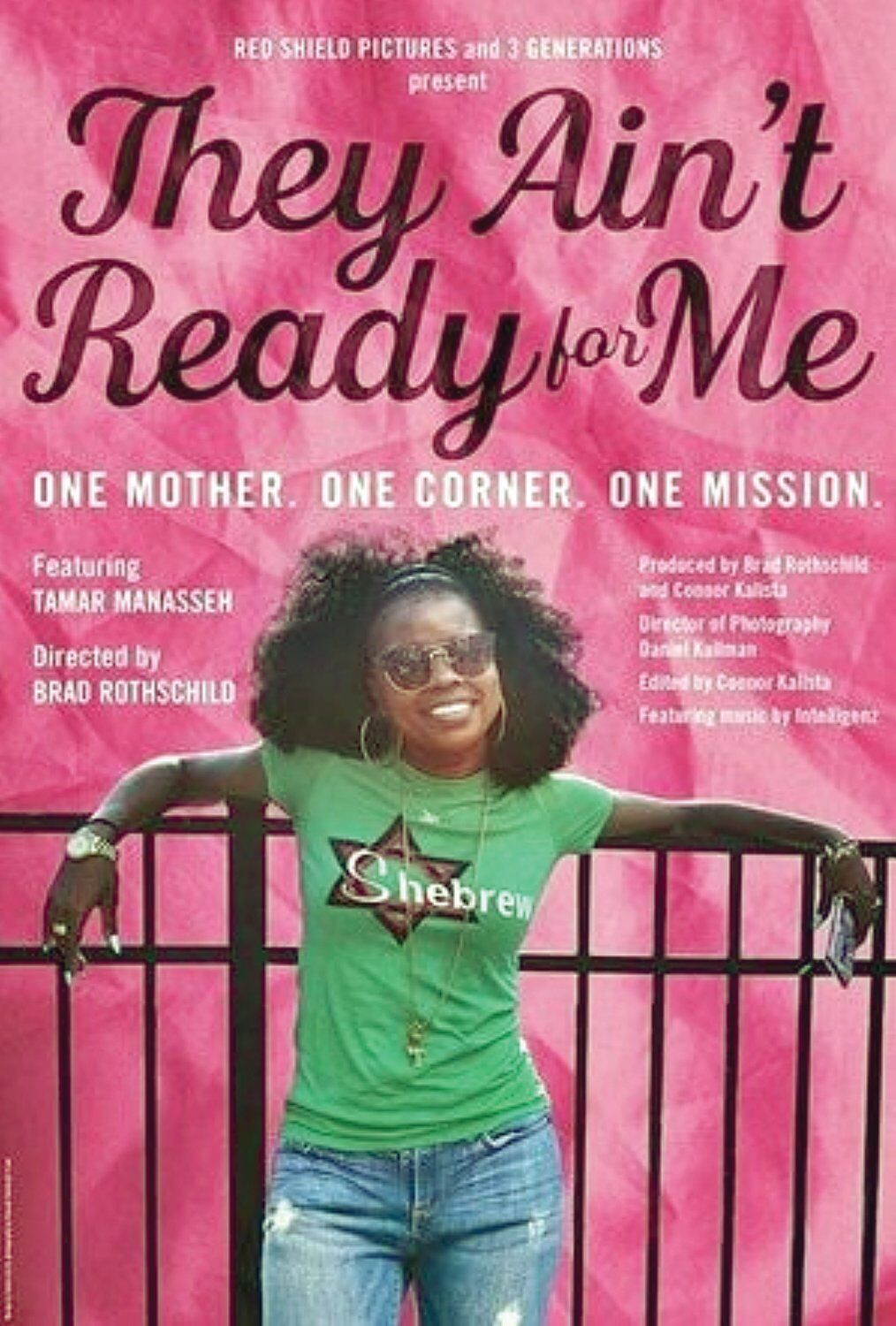 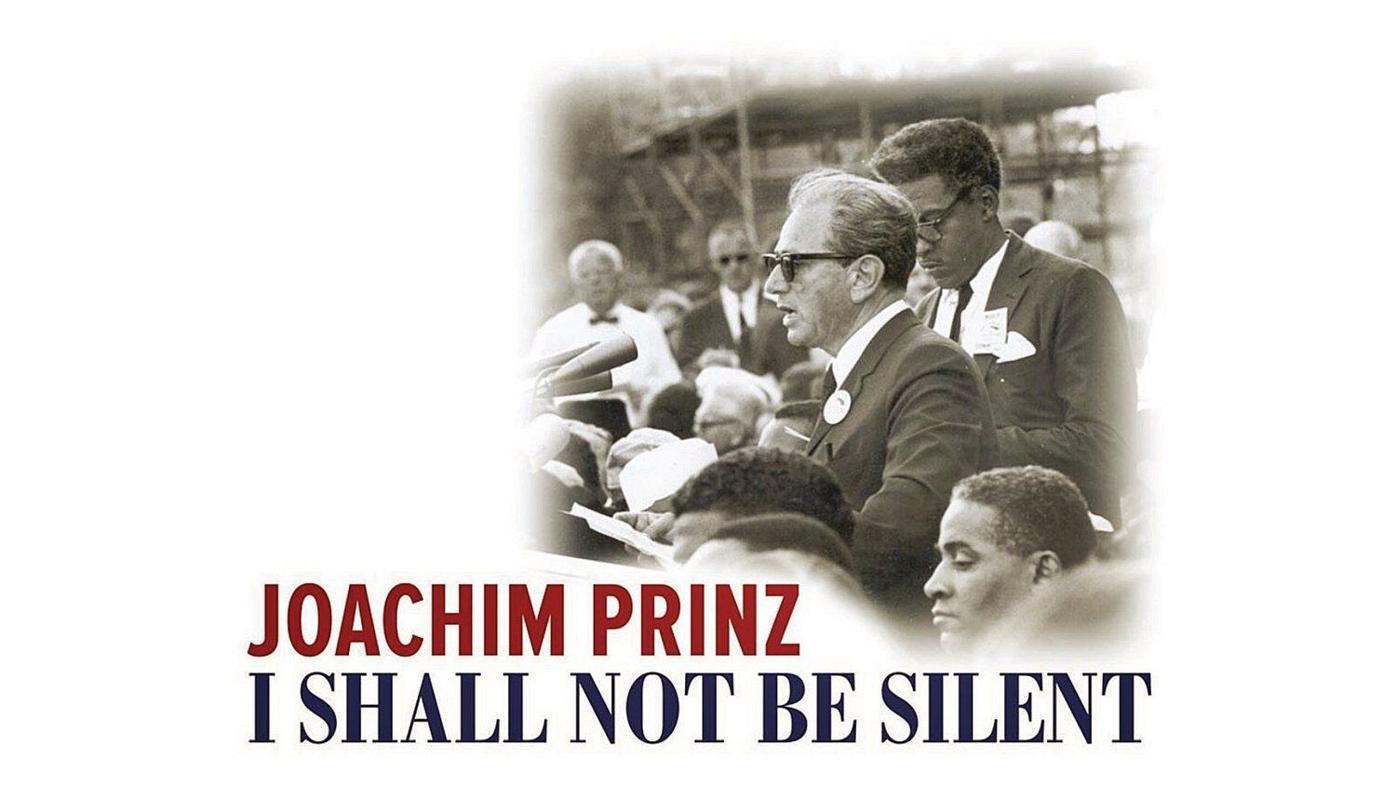 "Joachim Prinz: I Shall Not Be Silent," offered Aug. 12-14, closes out the three-film series. 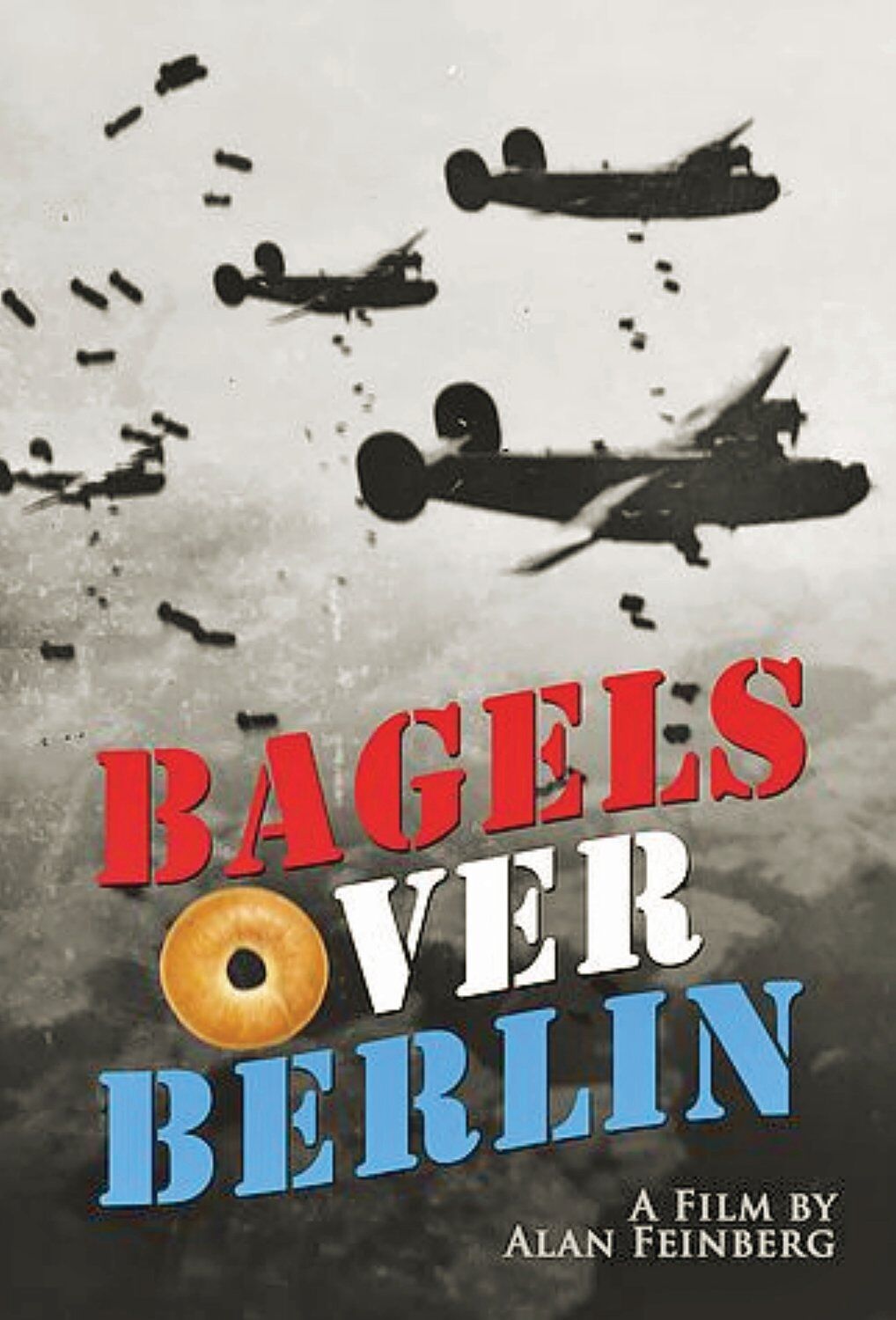 "Bagles over Berlin" will be screened Monday, Aug. 10.

"Joachim Prinz: I Shall Not Be Silent," offered Aug. 12-14, closes out the three-film series.

"Bagles over Berlin" will be screened Monday, Aug. 10.

MANCHESTER — Israel Congregation of Manchester is presenting its annual Jewish Film Series once again this summer, but this time, due to the social distancing requirements of the COVID-19 pandemic, the three-film series is being offered in a virtual format.

The screenings and discussion sessions are free and open to the public. Participants are welcome to register in advance at icmvt.org.

The series starts July 29-31 with "They Ain't Ready for Me" (2020), a timely story about an African American female rabbinical student who's combating gun violence on Chicago's South Side. It explores the complex identity and motivations of an extraordinary activist whose intersecting identities as a Black Jew offer her a road map for addressing an urgent American crisis. This film can be watched anytime during the 72-hour period by registering at www.icmvt.org. Director Brad Rothschild will speak and take questions at 7 p.m. on Monday, Aug. 3. Links will provided after registration and prior to viewing dates.

"Bagels Over Berlin" (2016) celebrates Jewish veterans of the U.S. Army Air Corps who fought in World War II, with stories told by the men themselves who were among the first in line at recruiting stations after Imperial Japan's attack on Pearl Harbor. These patriotic Americans sought not only to defend democracy and liberty but also to prove themselves as Jews who faced anti-Semitism at home and abroad. This film will be screened at 6:30 p.m. on Monday, Aug. 10, introduced by director Alan Feinberg, who will speak and take questions after the screening. A Zoom link will be provided after registration.

"Joachim Prinz: I Shall Not Be Silent" (2014) is the inspirational story, from pre-World War II Germany to the U.S., of a young rabbi who, guided by the values of Judaism, became a noted civil rights leader and spoke moments before Martin Luther King Jr. delivered his "I Have a Dream" speech during the 1963 March on Washington for Jobs and Freedom. This film can be watched during a 72-hour period on Aug. 12, 13 and 14 by registering at icmvt.org. Then, listen to and chat with co-director Rachel Eskin Fisher at 7 p.m. Monday, Aug. 17. Links provided after registration and prior to viewing dates.

Israel Congregation's Jewish Film Series is open to the public, free of charge. Online free-will donations help underwrite the costs of the series and are much appreciated by the organizers. For more information, call ICM at 802-362-4578 or visit icmvt.org.