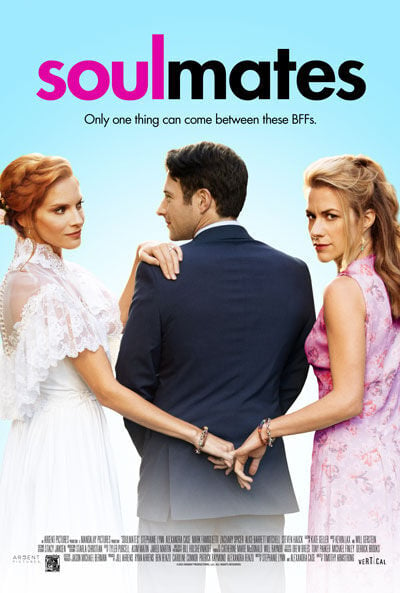 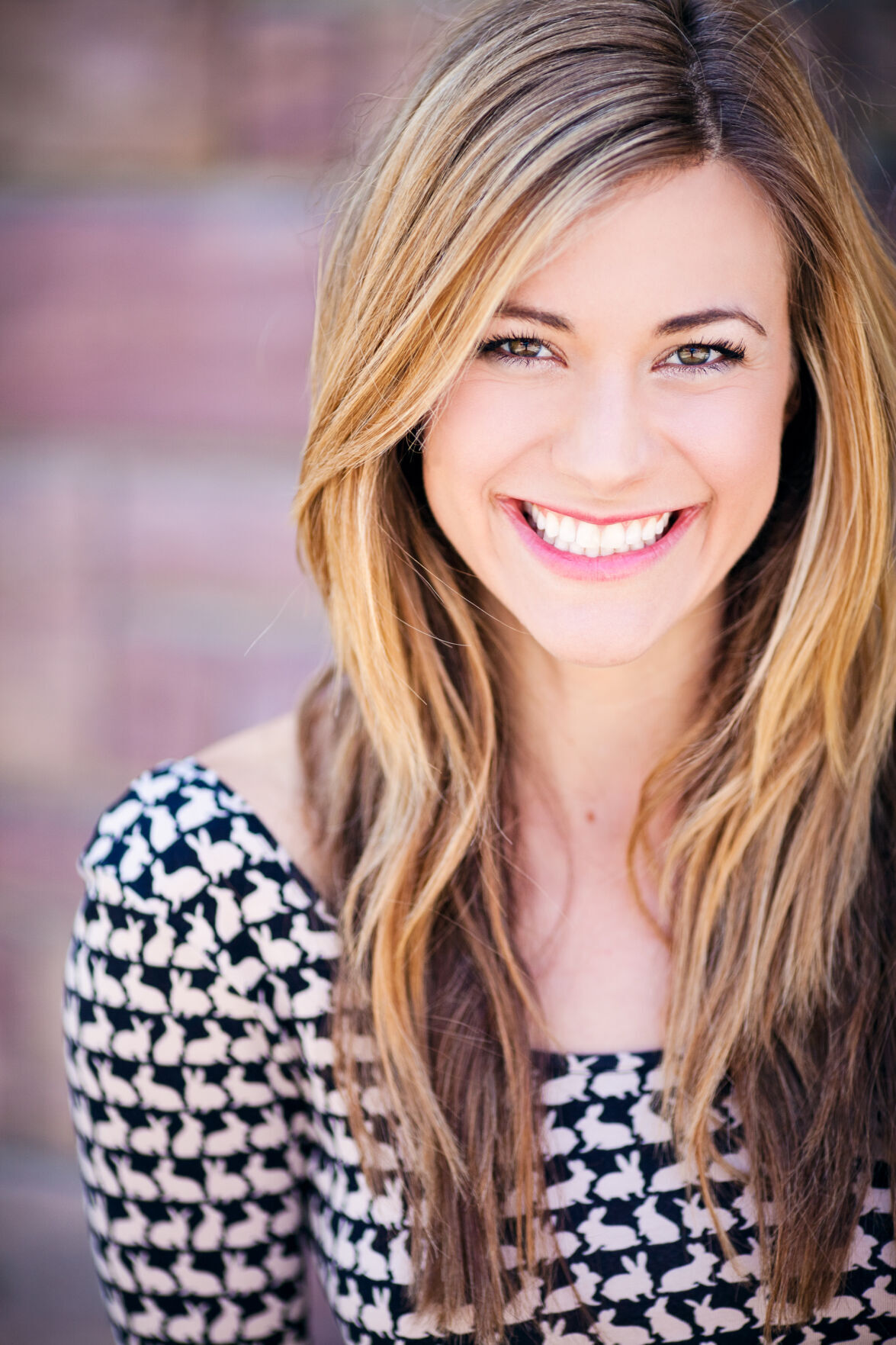 Alexandra Case is a co-writer and star of "Soulmates." 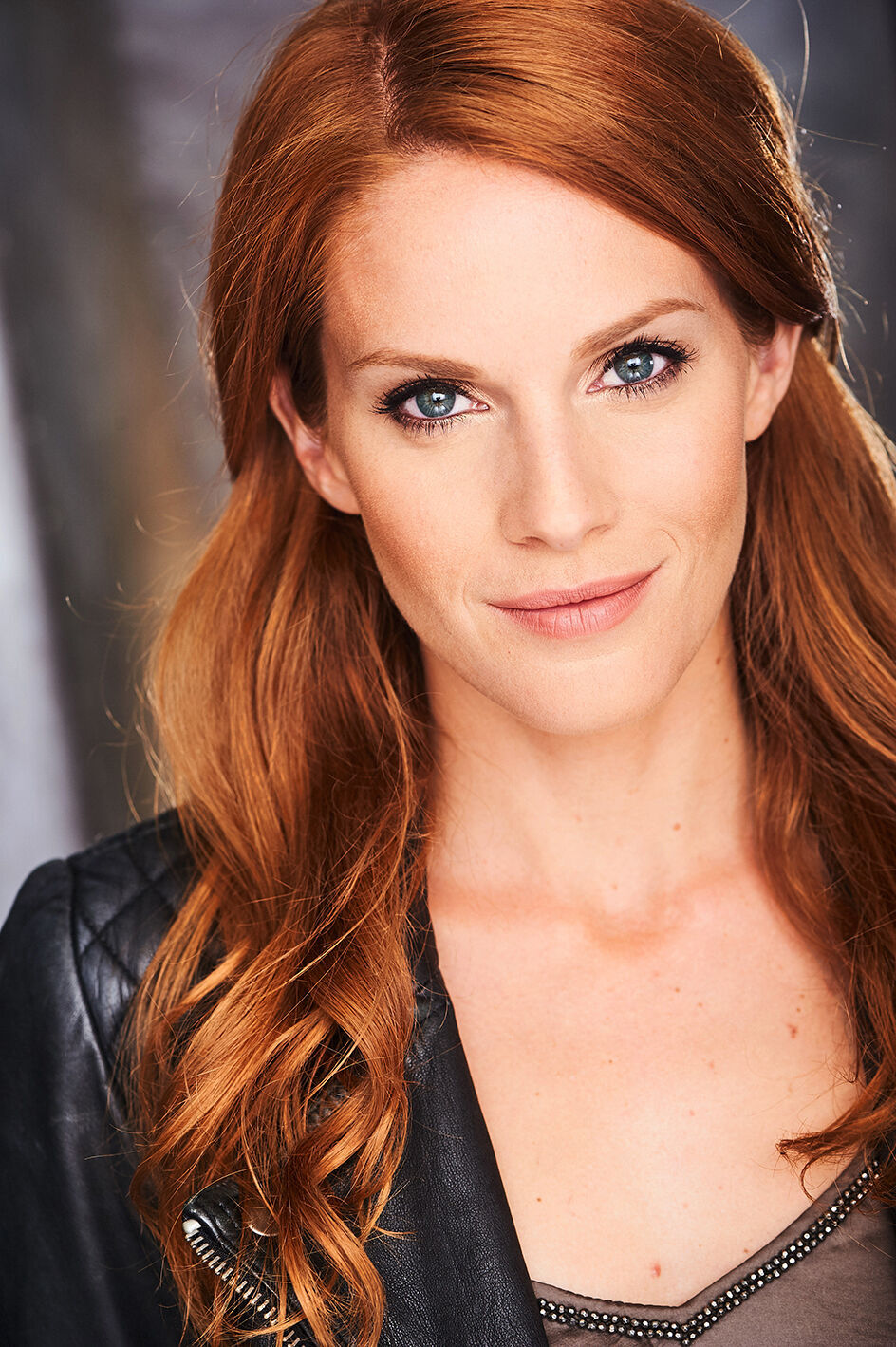 Stephanie Lynn is a co-writer and star of "Soulmates."

Alexandra Case is a co-writer and star of "Soulmates."

Stephanie Lynn is a co-writer and star of "Soulmates."

BRATTLEBORO — During the making of “Soulmates,” a family-friendly rom-com filmed and set in Vermont, stars and co-writers Alexandra Case and Stephanie Lynn introduced their Los Angeles coworkers to maple cremees and cider donuts.

Now LA residents themselves, both grew up in the Green Mountain State, which Case notes “definitely plays a character in our film,” with small-town antics such as the town constable having a crush on the town’s protest leader or characters trying to find someone to date that they haven’t known since middle school.

“I think setting ‘Soulmates’ in our home state added to the comedic quirk and romance of the story,” Case said in an email interview this week. “Vermont is such a beautiful state that’s rarely seen in movies, and the perfect backdrop for a fun, heartwarming story.”

“Soulmates,” filmed primarily in Chittenden County in fall 2018 and released last week, is coming to the Latchis Theatre Saturday and Sunday at 1 p.m. Tickets are the regular matinee movie admission of $7. There will be a Q&A with Case and co-star Mark Famiglietti following the Sunday screening.

“Soulmates” tells the story of two best friends, Samantha (Case) and Jessamine (Lynn), whose small-town way of life is jeopardized by two out-of-staters — Jess’ new fiancé, Landon (Famiglietti) and a corporation threatening the maple syrup industry. The film is written by Case and Lynn, and directed by Timothy Armstrong.

Lynn grew up in Montpelier, and Case grew up in Brownsville. Sunday’s screening will be the first time Case watches “Soulmates” in Vermont, with her family.

“So that will be special for me,” Case said.

Lynn said the film’s setting was inspired by her and Case’s love of their home state.

“Vermont is such a unique and incredible place where a sense of community is truly alive and well. I never realized just how special and rare that is until I lived in other places,” Lynn said in an email. “People know and care about their neighbors in Vermont.”

Lynn is a 7th-generation Vermonter. Her mother grew up in Brattleboro, and her grandparents lived there until she was about 12.

“No matter where I live, I will always consider myself a Vermonter,” Lynn said.

The COVID-19 pandemic pushed back the film’s release, and the writers note that while frustrating, the timing is now ideal for a feel-good film.

“We could all really use some more laughs and smiles these days,” Lynn said.

For information about the weekend screenings and Q&A, visit latchis.com.

“Soulmates,” a 2021 comedy film made and set in Vermont, will be released on Friday.