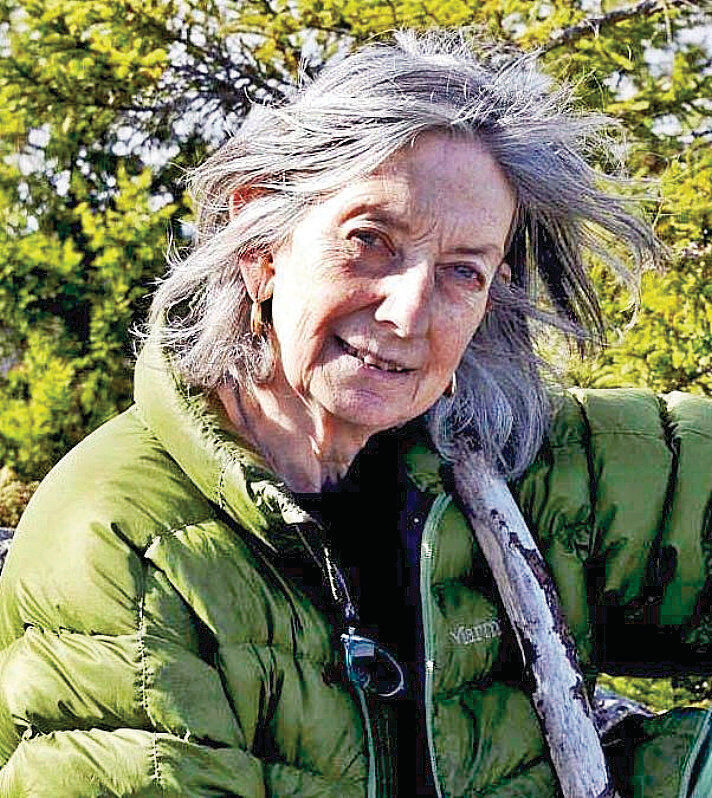 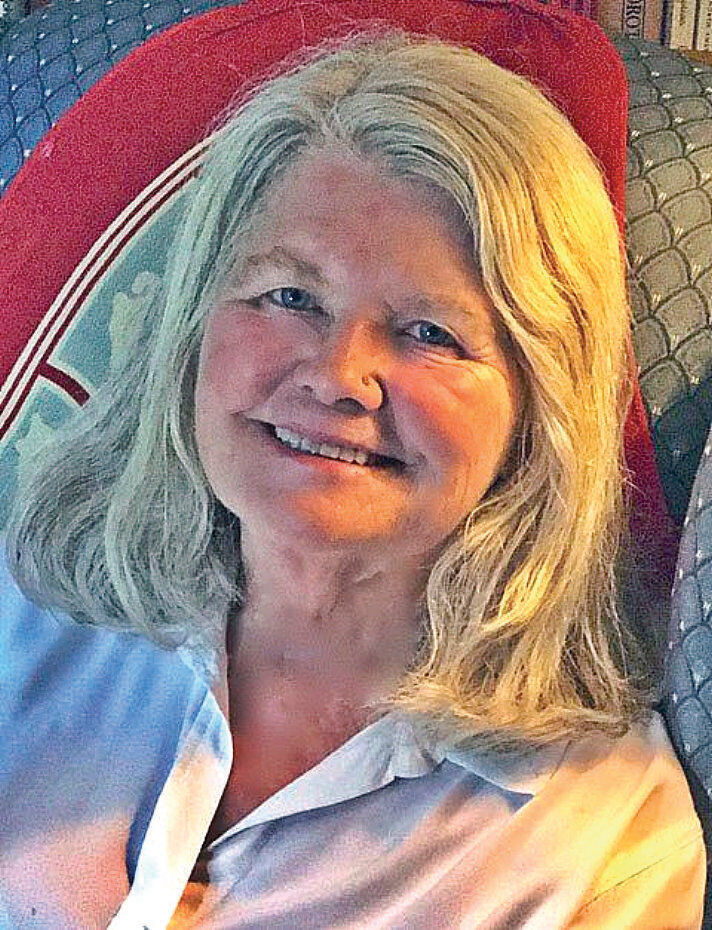 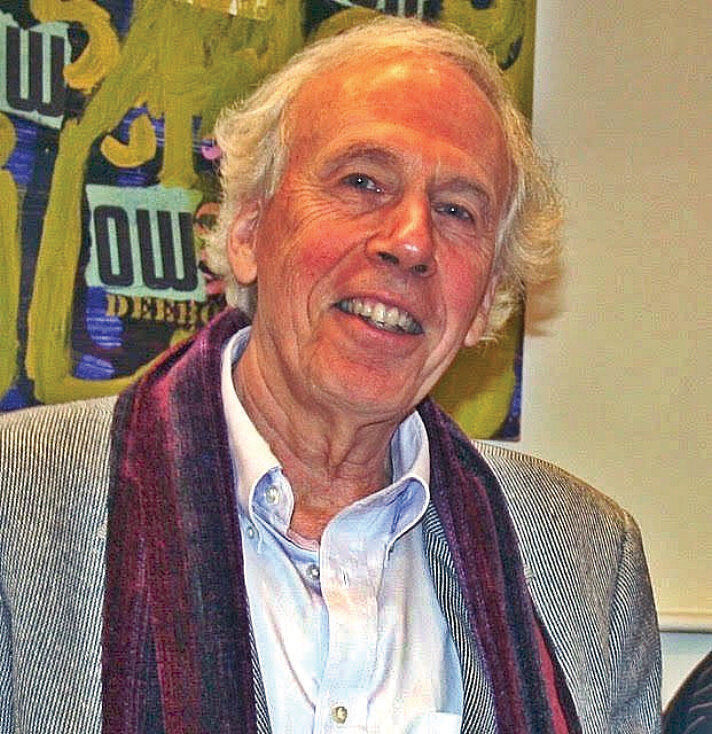 BENNINGTON — Three authors who have written extensively about the communes and counter-culture movement of the 1960s will read from their work at 2 p.m. on July 21 at Bennington Museum. "Three Vermont Authors on the Counterculture Legacy" is part of the museum's major exhibition for 2019, "Fields of Change: 1960s Vermont" which explores a complex time that in many ways has come to define Vermont as it is today more than any other historic moment.

Bennington Museum presents authors Yvonne Daley, Tom Fels and Verandah Porche, who will share stories and passages from their books on the communal experience along with its social dynamics and challenges. Hear firsthand how the young migrants from the city and suburbs moved to the backwoods of Vermont where they had an historic impact a conservative state with their lifestyles, politics, sexuality and more, literally shaping the Vermont we know today.

Selected books by each will be available for purchase in the Museum Store before, during and after the event. This event is free and open to the public and will be held in the Ada Paresky Education Center of the Museum..Daley is the author of six nonfiction books, founder of the Green Mountain Writers Conference and Verdant Books, a small, cooperative publishing company, and professor emerita from San Francisco State University. She is a longtime journalist for the Rutland Herald, Boston Globe, Time, Life, People and other publications.

Daley's latest book, "Going Up the Country: When the Hippies, Dreamers, Freaks and Radicals Moved to Vermont," tells the stories of more than 100 members of the counterculture who moved to Vermont in the 1960s and '70s, along with those of local youths who shared the Sixties values, exploring their impact on the state, and Vermont's impact upon them over the past 50 years. A mother of five, she lives in Rutland with her husband, the writer Chuck Clarino.

Fels, who has written about his experiences, is a curator, writer, and artist who has spent many years in the Bennington area. His books, articles, and exhibitions in the arts have earned him wide recognition. Some of his exhibitions have appeared at the J. Paul Getty Museum in Los Angeles and the Van Gogh Museum in Amsterdam. In 1986, he was named a Chester Dale Fellow at the Metropolitan Museum of Art, and in 1998 a Fletcher Jones Foundation Fellow of the Huntington Library.

For the past 15 years, Fels has focused his research and writing on contemporary history and the era of the 1960s, based especially on his four years, beginning in 1969, on a back-to-the-land communal farm. His books on the subject are "Farm Friends" (2008), "Buying the Farm" (2012), and most recently "A Tree with Roots" (2018). He lives in North Bennington.

Porche, a poet who has written about the Packer's Corners commune, is a contributor to Home Comfort: Stories and Scenes of Life on Total Loss Farm. She works as a poet-in-residence, a performer and writing partner. Based in rural Vermont on the notable commune Total Loss Farm, since 1968 she has published "Sudden Eden" (Verdant Books), "The Body's Symmetry" (Harper and Row) and "Glancing Off" (See Through Books).

"Poetry is cultural glue," Porche says, "its images bond people." She developed a practice called "told poetry" or "shared narrative" to create personal literature with people who need a writing partner. She has run collaborative residencies in hospitals, factories, nursing homes, senior centers, a 200 year-old Vermont tavern and an urban working class neighborhood. She began working as a poet in the schools in the 1970s.

Porche initiated — and for almost 30 years taught — the poetry program at Vermont's Governor's Institute on the Arts. She writes and performs songs with Patty Carpenter, and the Dysfunctional FamilyJazz band, and with Eugene Uman of the Vermont Jazz Center. She was featured in "Freedom and Unity: The Vermont Movie." Her current project is "Voices of Great River Terrace," focuses on the community of recently homeless people now making their homes in the former Lamplighter Motel.