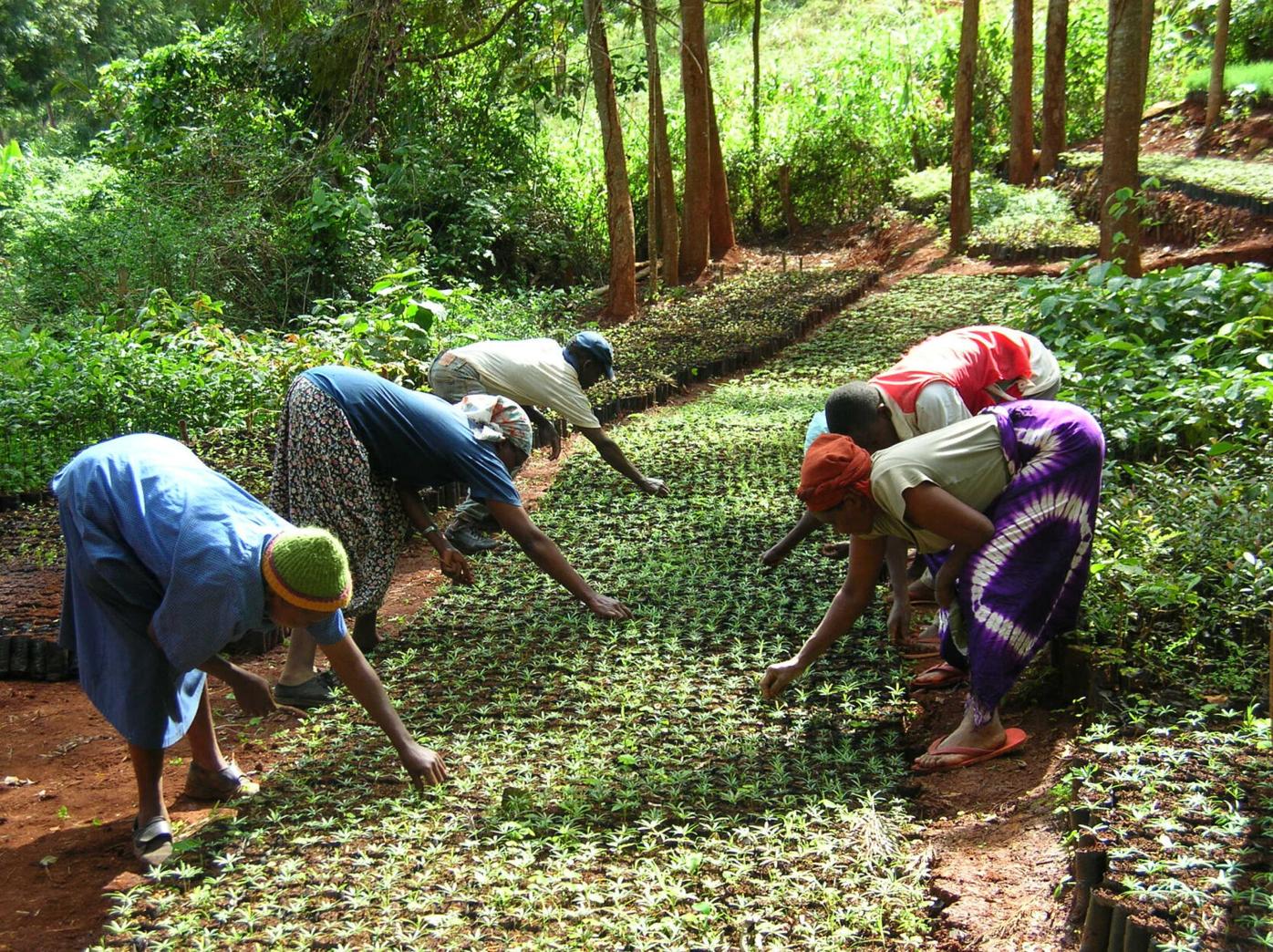 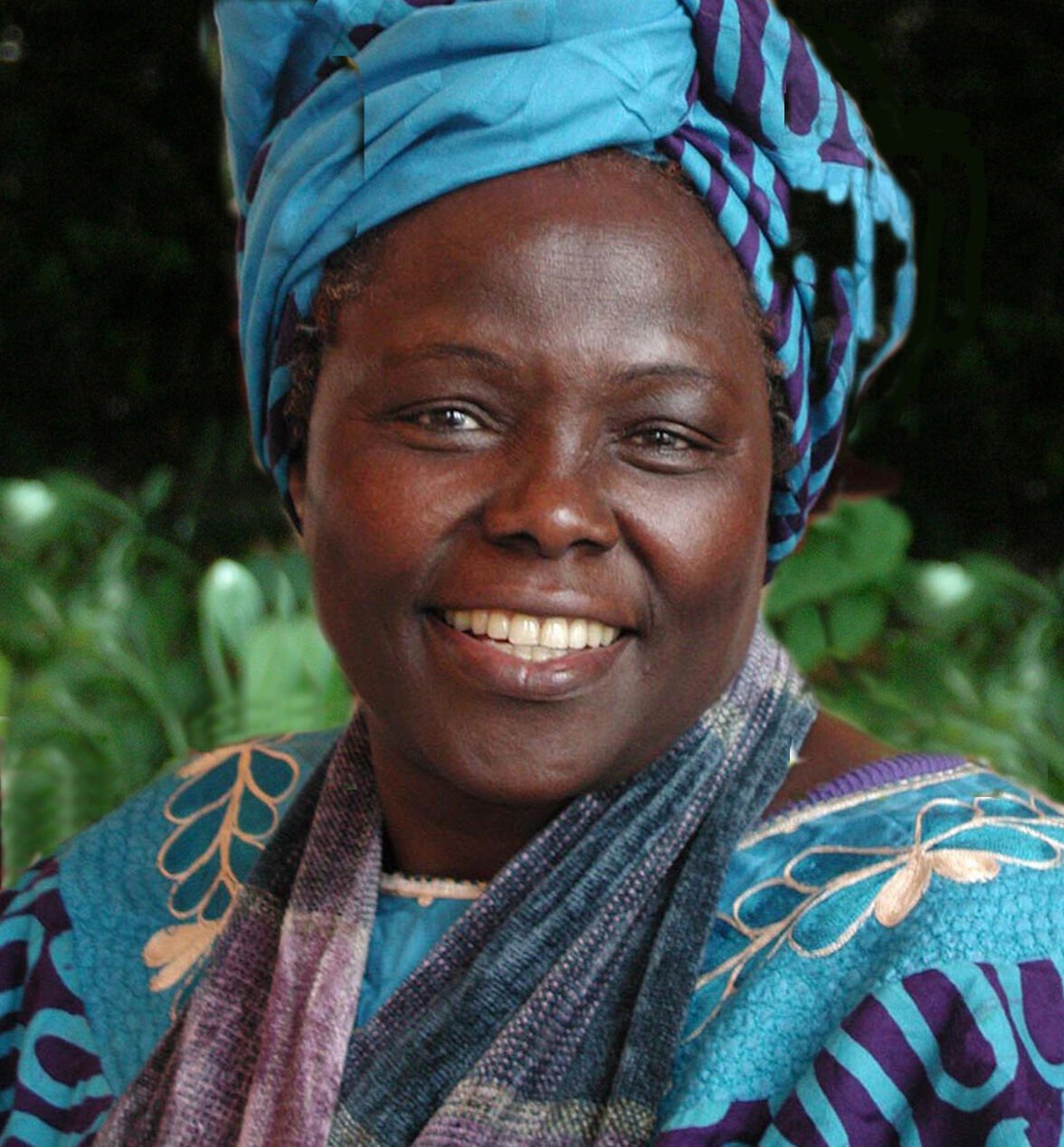 The screening will take place on Thursday at 7 p.m. at the Latchis Theatre in Brattleboro. Free tickets are available at EventBrite or WindhamWorldAffairsCouncil.org. A $10 suggested donation will be accepted at the door. A live Q&A with the filmmakers will follow the screening, moderated by renown biologist, Marlboro College alumna, and Marlboro and Emerson College faculty emerta Jennifer Ramstetter.

Local Windham County filmmakers Lisa Merton and Alan Dater, through television footage and chilling first person accounts, document the dramatic social and political confrontations of the 1980s and '90s in Kenya and capture Maathai's infectious determination and unwavering courage. Cinema verité footage of the tree nurseries and the women and children who tend them brings to life the confidence and joy of people working to improve their own lives and ensure the future and vitality of their land.

Winner of 14 international film festival awards, including Amnesty International Durban Human Rights Award at the Durban International Film Festival, and Audience Award Winner at HotDocs Canadian International Documentary Festival, "Taking Root" captures a world-view in which nothing is perceived as impossible and presents an awe-inspiring profile of Maathai's 30-year journey of courage to protect the integrally connected issues of the environment, human rights and democracy.

“In Wangari's story, we could see an evolutionary path that linked seemingly disparate realms. As her story unfolded, it became clear that each step she had taken could not have been taken without the ones before. Her path was a blueprint of her developing understanding, and hence, our understanding, of the nature of holistic change and the inextricable linkages between a healthy environment and healthy communities, good governance and peace. We were compelled to tell her story,”  the filmmakers have stated. “It was not only what Wangari had accomplished that was stunning, it was also the way she had done it. She had had a way of choosing the right issue at the right time and not letting anything or anybody get in her way. Her story was organic; her rural roots connected her deeply to the earth, and despite her education and years in academia, she had never lost that connection.”

As a part of the celebration of Windham World Affairs Council’s 60th anniversary, the council is highlighting the work of local filmmakers who take on global issues. The life and legacy of Maathai, who was also a Trustee for the School for International Training near Brattleboro, are more relevant than ever.

“It's timely to be showing 'Taking Root: The Vision of Wangari Maathai' again in Brattleboro so close to the 10th anniversary of Wangari's death on Sept. 12, 2011,” Merton said. “Now more than ever, we need her integrity, courage and vision as the climate crisis becomes a clear existential threat for all life on earth. The increasing understanding among the general population of the critical role forests play in mitigating global warming and biodiversity loss is encouraging to see.”

This event is co-presented with Latchis Arts Spotlight Series, with a portion of the proceeds benefitting the Wangari Maathai Foundation.

Spotlight is a series curated by Latchis Arts, featuring films on a different theme each month, with a particular focus on spotlighting films and filmmakers that may not have received mainstream attention. Films are shown on Thursdays at 7 p.m., at the Latchis Theatre. The theme for August and September is Female Voices and features eight original and engaging films that spotlight female directors, performers and creators.

"Our plan was to devote our August Spotlight Series to showcasing bold and brave female voices, so when Windham World Affairs Council approached us about showing Taking Root here at the Latchis, a collaboration was born on the spot. We're honored to join with WWAC in presenting Lisa and Alan's film, more needed and relevant now than even before," said Jon Potter, executive director of Latchis Arts.

Admission is by suggested donation of $10 accepted at the door, but no one will be turned away.

Windham World Affairs Council members are invited to join a private reception with the filmmakers immediately following the Q&A. More information about the film and becoming a member of the council is online at WindhamWorldAffairsCouncil.org.