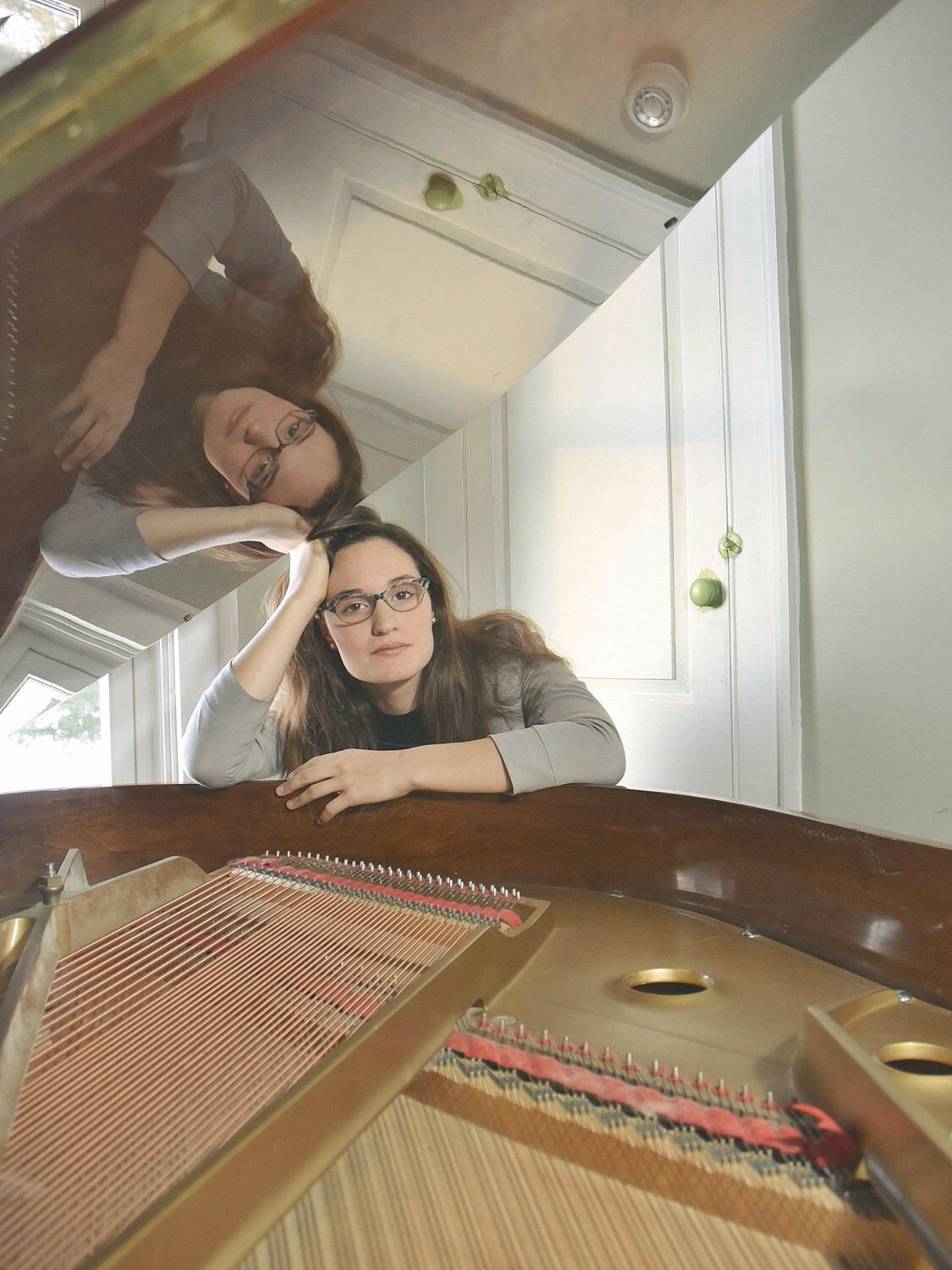 Former Sonatina Piano Camp student and junior faculty member Siena Facciolo has released her debut CD, with lyrics and music of her own composition. 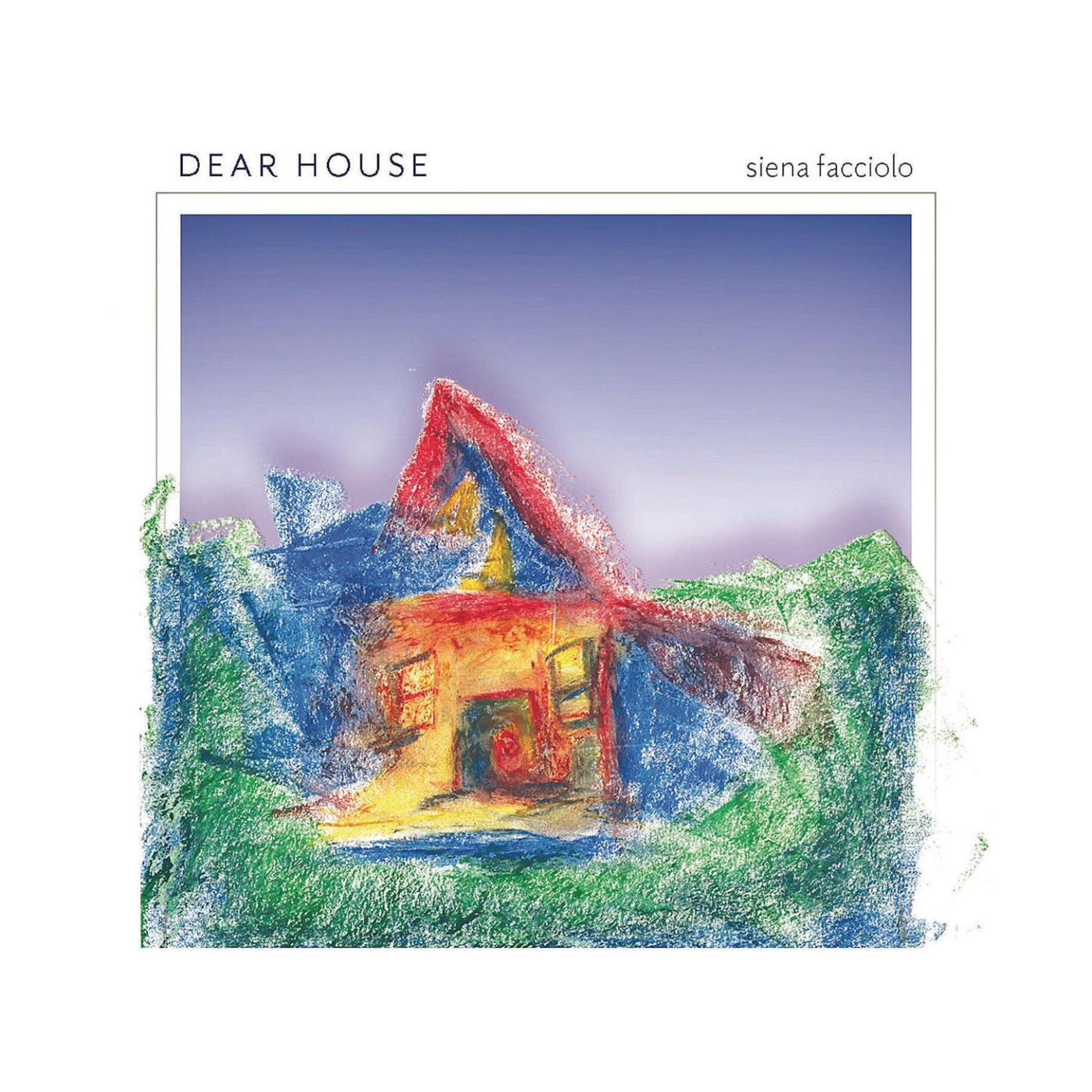 Former Sonatina Piano Camp student and junior faculty member Siena Facciolo has released her debut CD, with lyrics and music of her own composition.

BENNINGTON — If you like the sound of smooth piano following along the smoky voice of a passionate chanteuse, Kansas City has just the type of globally-known intimate piano bars you may be looking for.

But if you can't make it to the Midwest, a short journey to any music outlet will land you Siena Facciolo's debut CD/album release of original songs and music, "Dear House," with her at the keyboard and singing you off into a floating dreamland.

Vermont native Facciolo has been sitting in front of piano keys since she was 6 years old, and singing along to records with her mother just about as long. The CD, which runs right around 40 minutes and consists of 10 tracks, has been in the making for several years, with some of the songs written even earlier.

Facciolo said that her sense of musical development took a positive turn during her summers in Bennington.

There, Facciolo only played and taught classical piano, not original songs. Still the experience remained vital to her growth.

"I think Summer Sonatina mostly helped me grow as a teacher," Facciolo said. "I would not still be playing piano if I hadn't attended and taught at the camp."

Polly van der Linde, owner and director of Bennington's Sonatina Enterprises, said that she has known Facciolo for almost a decade, and that the young artist showed "considerable early promise."

She added that Facciolo took away valuable lessons from her summers on Catamount Lane, showing how creativity blended with her desire to create lyrics.

"Siena has always been very creative in her approach to teaching in that she'd enlist games and activities to the lesson," van der Linde said. "This might also include things like singing made up lyrics to, say, a Chopin nocturne, to help give deeper expression to the melodic line and help with rhythmic stability."

Not every teacher, van der Linde continued, can come up with lyrics on the fly.

"Siena's immediate ability to find solutions to help teach her students in this creative way probably helped her form a great connection between melody and lyrics," she said.

Facciolo's passion has always centered around creating her own songs. She agreed that the classical piano training at Sonatina, as well as teaching other young students closer to her age, gave her a solid foundation to express herself in later live performances.

Most of those public shows came in clubs and cafes around her campuses (she also attended McGill University in Montreal prior to her move to upstate New York) and in her hometown of Montpelier.

"My Vermont album release party was just before New Year's at Bagitos in Montpelier," Facciolo said. "I first performed there when I was 15, so you can say I've come full circle. I'll always be a Vermont girl."

And her songs, as well as her piano playing, seem to reflect an earthiness and passion for the visceral moments of life that define what makes us all human.

Look (or rather listen) no further than the CD's title track, "Dear House," to grasp how the Green Mountains are laced in her art: "Outside these windows snow piles high/ everything is calm/ and the house begins to sigh as the stillness grows/ kneeling in a psalm."

That's masterful, but also does deeper.

Facciolo said that the song is for her parents, both professional architects who met while studying the craft. A little more than a year ago, they bought an old, sprawling farmhouse, and "turned it into a beautiful home" for their family.

"I wrote this song as a way of becoming more intimate with the idea of this new home, and as an ode to my parents," Facciolo said. "Whenever we leave a house, we say goodbye to it out loud as if it could hear us, as if it had feelings and is a living thing. My childhood was filled with house talk at the dinner table. This song is not only addressed to this current house, but actually to all of the houses they have made into homes, especially the ones for our family."

Those types of sensibilities are found both in her lyrics and her keyboard caresses throughout the entire CD.

"Phish Food" is a love song reminiscing on a teenage relationship. "All of These Years," which Facciolo calls her favorite track on the album, dives into the singer's lifelong love for her younger sister, Maya. "Meteor" is a statement of empathy for a friend suffering from depression and anxiety.

All of the compositions follow this visceral path. So perhaps the highest compliment for "Dear House" is that it's not intrusive, but rather immersive. It's a blend of pensive lyrics delivered in deep tones and a smooth piano that's not overbearing, yet still resonates.

As such, the songs allow you to listen yet not be distracted.

Then as you so choose, close your eyes and you'll easily see Siena Facciolo in one of those world famous Kansas City piano bars, still a Vermont girl, but with a voice ready to capture your heart.

"Dear House," in whole or by track, as a disc or also streaming, can be found on all of the major music retail outlets and music apps, to include Amazon, Apple Music, Spotify and KKBOX.